When Tate Collins meets airline pilot Miles Archer, she knows it isn’t love at first sight. They wouldn’t even go so far as to consider themselves friends. The only thing Tate and Miles have in common is an undeniable mutual attraction. Once their desires are out in the open, they realize they have the perfect set-up. He doesn’t want love, she doesn’t have time for love, so that just leaves the sex. Their arrangement could be surprisingly seamless, as long as Tate can stick to the only two rules Miles has for her.

Never ask about the past.
Don’t expect a future.

They think they can handle it, but realize almost immediately they can’t handle it at all.

Hearts get infiltrated.
Promises get broken.
Rules get shattered.
Love gets ugly

Excited for this one I LOVE Colleen Hoover, doesn't get released till the 5th August though, I have it on Pre-order lol.

I feel the same way about Colleen Hoover - love all her books!

Haha yeah I know I got the email Yay! !

Okay my book has just finished so I'm going in lol I'll only read a chapter and see what it's like in case you haven't started yet.

Ok chapter 1 down and I will leave it there until you've read it, but it's going to be another cracker I think!!!

I'm starting it! Sorry for the delay - school registration is today so this day is sooo not my own...

I'm nearly finished chp 2 now, not sure if I like Miles but I can see where it's heading lol

I'm glad they are trying again and starting off on a better foot!

Haha with a handshake

I'm off to bed now so I will carry on tomorrow when I get up for work.

I think in my head he looks like Wentworth Miller ......Sighhhhhh!!! 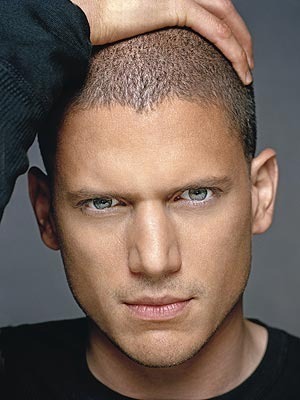 And the creepy ewww married guy looks like this 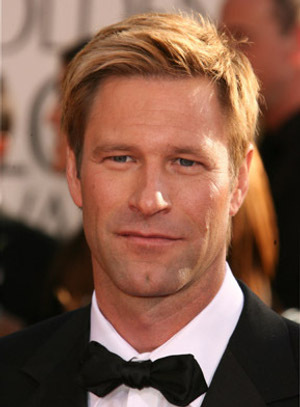 Ok I'm up to Chp 13 and stopped it cause otherwise I'm gonna keep going.

Don't read spoiler unless your up to this point!

(view spoiler)[
Ok so we've had a secret kiss, and her dad caught them, that made me laugh, but what is going on with the Rachel thing? I have a nasty feeling that something happened to her!!

I read up to chapter 10 last night! Love the pics!!

Let me know when you've caught up and I'll carry on, Reading

in between enjoying it so far it's funny.

Just starting ch-13 now.. I'm right there with you on the Rachel predicament. How did you put the book down at 13??!! I have to know what is the train wreck...

Apparently Tate has no baggage..

Haha it was difficult but I didn't want to steam too far ahead!

Haha "Let me finish up with these two guys and I'll be right over!"

OMG that's what he said to Rachel!!! "I like kissing you"

I'm not sure about the male narrator, when he's talking about watching her sunbathing etc. he sounds a bit like a stalker haha!

Haha! I have been thinking the same thing... He sounds so pervy!

I really like Grace Grant though. I've listened to her before with some of the Raine Miller and Lisa Renee Jones books.

oohh good spot ....I hadn't thought of the scar 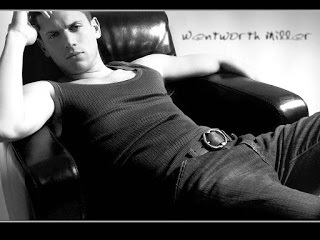 I'm glad they didn't dwell in the 9 days apart.. So they went fast! Ha!

Still can't get past the six dry years... Yowza!

Yeah that's not normal for a bloke.

Aaannndd my boss has just come back from his holiday --- damn it I'm going to have to wait until later now, I'll have to leave them hot and steamy in the hospital car park for a while lol.

Oh no! Timing sucks! I'm setting aside too. Just let me know when you are back on it. I stopped at the end of Ch-18.

ok I'll read up to that one then, I'm half way through Chp 17 so I'll catch up on the way home.

Miles obviously has perfect teeth with no fillings with him ripping the condom open all the time with his teeth lol.

Yes - a perfect set if choppers to go along with the rest of his perfection! ;)

If you want to keep going, I should be able to catch up later this afternoon. I know you're juggling two fabulous books right now so whatever works for you. I'm good with.

Kristin wrote: "Yes - a perfect set if choppers to go along with the rest of his perfection! ;)"

Omg...(view spoiler)[ he got all of that stuff for families on campus.....sob! (hide spoiler)]