Thousand of years have passed and a Demon named Kairos had finally crawled his way out of the deepest pits of hell it's self. As he pushed the dirt and soil out of his way he pulled himself onto the Earth and looked around seeing how the world had changed. But yet he could sense so much since and darkness in this new world he had come to.

Looking down at his naked corps he saw his body was in a state of decay. How long had be been digging for, how how many years have gone by since his Escape. Quickly jerking his head to the side he heard foot steps approaching. Getting to his feet, Kairos rushes behind a mailbox trying to hide himself. He sees a young man dressed in a red hoodie and blue denim jeans. Seeing the man that turn down an ally Kairos slowly followed him keeping his distance at First. Soon opportunity presented itself allowing Kairos to get the jump the young man, and even with his body in a state of decay he managed to over power the man in the red hoodie.

Kairos dug his long claw like nails into the flesh of his victim and slowly started to eat the meat and bones of the man. As he did so his own body started to regenerate its own nerves, muscles and tissues. Once the body was completely consumed Kairos was fully restored. 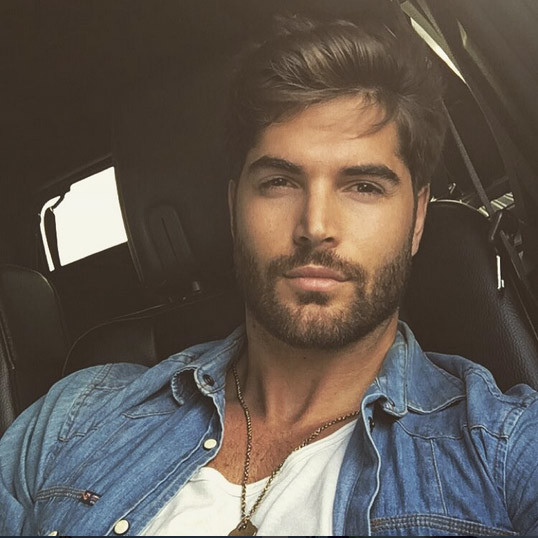 Kairos came out of the Alleyway wearing the hoodie and jeans that the other man was had been wearing. They were a little small on him seeing Kairos stood at 6'2" and weighted in around 240lbs, but it was all muscle. Waking down the road he was overwhelmed by the smell of sin and corruption. He did his best to ignore it but it was proving rather difficult. Passing a woman (Alice) he looked back at her. This was not to check her out but he could feel the sorrow that poured off of her. There was no doubt in his mind she was a victim of some kind but at this point she was a stranger and he was not about to approach her and look like a crazy man.

Kairos continued on his way, but seeing the expression on her face told him Eveything he needed to know. He has only seen that look on people crying out for help but are afraid to speak out. After a few moments he turns and starts to follow the girl. He stops seeing she was standing in front of an store for the Occult and Dark Magic. He stood out of sight and waited for her to ether go in or continue moving.

Seeing she was soooked and ran off he decided to head into the the store and look around. He just laughed to himself seeing all the objects knowing none of them say a few held any real power. He walked around the store running the tip.of his finger over some the objects before finally making his way to the books.

Kairos spent a good amount of time in the store before leaving and heading up town.

Kairos continued to walk though the streets looking around a bit seeing all the men and women with dark hearts. He felt something pulling him to destroy them for the wicked ways.

With almost no effort Kairos Jumped to the rooftop of one of the buildings.