Mod
Here is the place for all of the "what-ifs". I don't mean re-writing the past with time-turners (the ultimate no-no!), but simply what if J.K. Rowling had gone through with her original ideas? Alternately, what if the movies had been more accurate to the books?

Hermione was the Potters' neighbour in Godric's Hollow?

Hermione had a Muggle little sister? Would she have married Neville or even one of Ron's brothers, considering how everybody seemed to be related by marriage in the epilogue?

And in the movies...

Lily and James were really only 21 when Harry talks to them with the Resurrection Stone, making them less than four years older than Harry himself?

Snape, Sirius, and Lupin were cast with younger actors? After all, they are only meant to be 20 years older than Harry.

Mod
What if Arthur Weasley had died in book 5 instead of Sirius?

What if Ron had not survived the Battle of Hogwarts?

Mod
Going on my above comment that the Marauders and Snape should be younger... Snape at this age (i.e. at the time of Lily's death, so he was 21 years old): 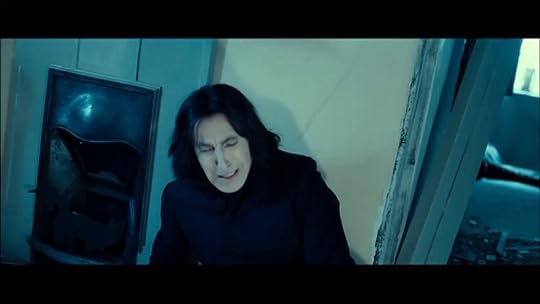 ...should really have been someone about this age: 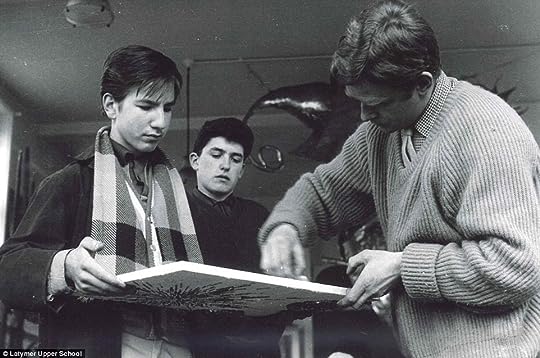 But I love Alan Rickman no matter how old the movies made him be!!