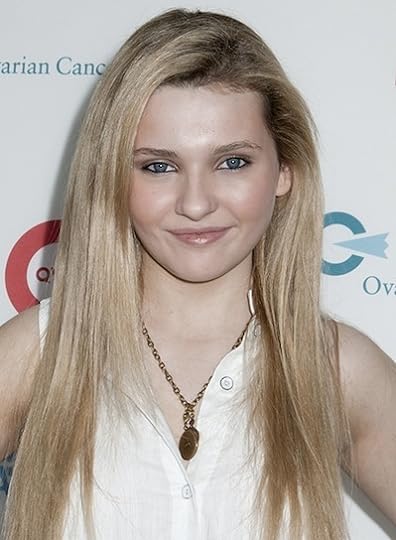 She is close with her sisters and family. She loves spending time with them. She loves hanging out with her family doing important things. She is outgoing around them to other people. She loves having conversations.

She is friendly towards everyone that she meets. She is shy due to not having much there for her. She is courageous at times as well.

She joined Cheer, Soccer, Debate, and Track to seem normal at school. She joined Cheer to have what she wanted most, a normal life doing something she loved. She joined Soccer to do a wonderful sport without having any fights with people. She currently does have a relationship with a werewolf.
T 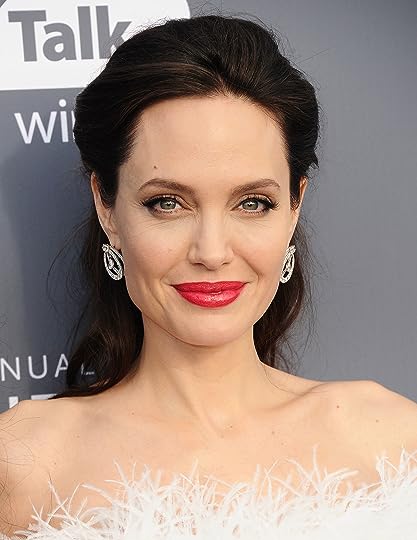 Kate is creative and loving towards other people. She is fun-loving and loves actually being around others. She loves getting to spend time with people.

Kate spends her days with her crew and with spending time alone. She spends time getting to know people before they get close to her.

Kate spends time a lot getting to know people even though she is shy at first. She spends her days in the apartment doing useful things around the area. 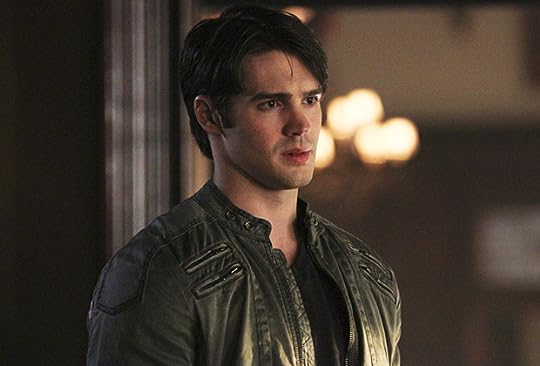 Ronni spends his time training or using his skills in practice so that he can do good should the need arise for him to do so. He spends his days also sewing and doing embroidery. He also does cross bow training.

Ronni is in sports including Jousting training. He spends his days training in skills to be good at them should the use arrive one day. He spends time with his brother hunting and archerying that they have a strong bond.

Ronni spends his days with hunting which is typical. He goes with his brother Bora. The two are a hunting pair. He loves spending time hunting. 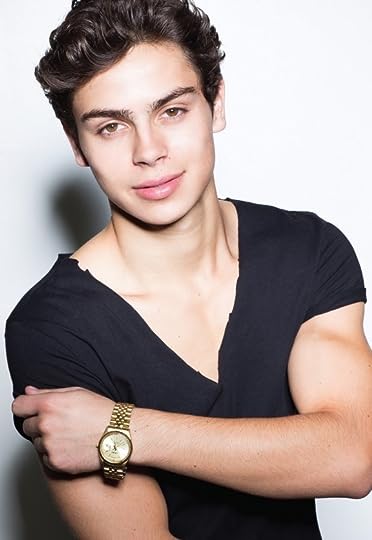 He loves hanging out with others and spending time making friends. He spends his time actually finding his own way to get to know others.

He spends time being easy to get to know and actually having fun with it. He loves spending time watching horror movies. He loves hanging out with his crew and getting to know them better.

He spends time with the swim team getting them into good shape. He works a part time job waiting tables even though he is in High School.