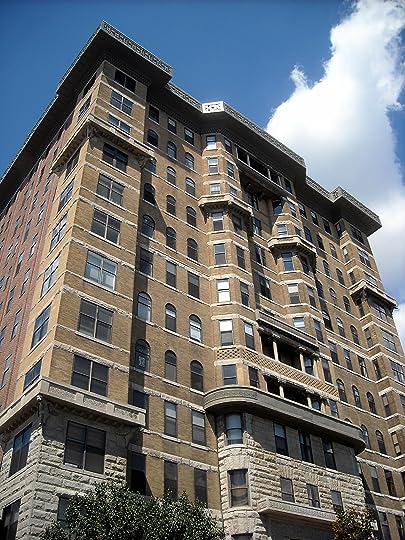 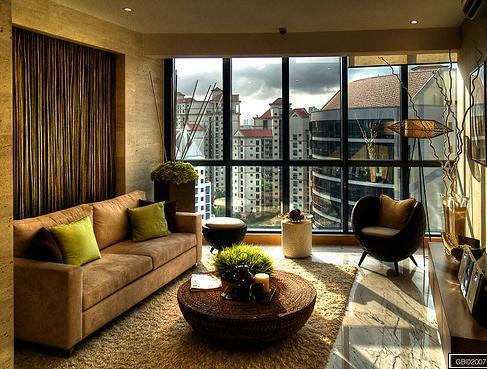 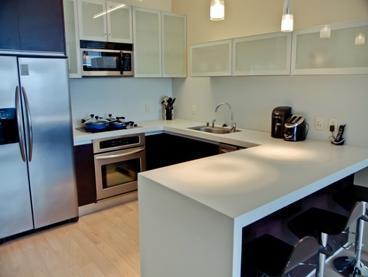 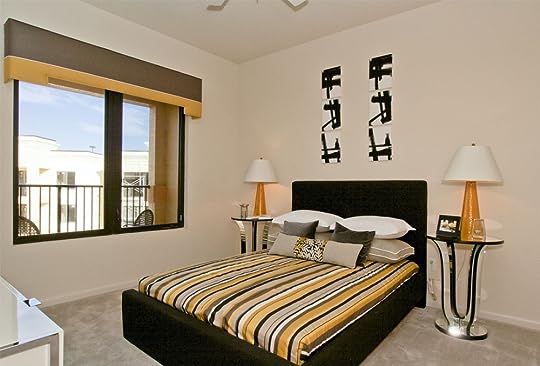 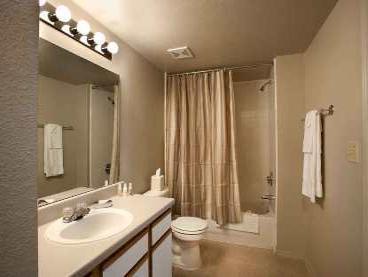 Three nights later Talia woke up and started to cry again not realizing she was in someone's apartment. "I can't believe I said something like that." She mumbled when she relized she was cuddled up against Jake. When she recognized him her eyes went wide. "What am I doing here?"

Jake just looked at her and then gave a small smile. "Oh good you are awake now! I was starting to worry. I found you in the park under a tree I didn't want anyone to hurt you so I brought you here... to my place it's small but it will do." Jake then got up and looked at the clock.

"How long have I been asleep?" She asked as she got up off the bed and started to walk around. She didn't feel hung over or anything. She was surprised at that. She was wondering what Sakura was thinking. She frowned at the flashback.

"Um three days? are you hungry or thirsty? just thought I would ask heh" Jake hasn't been okay actually he was a little worried about himself he didn't want to be like Erick he didn't want to change at all he wanted to see Sakura.

reply | flag *
message 6: by [deleted user] (new)
Jul 30, 2014 06:55PM
She looked at him with surprise,"Oh my gosh really? Where's my phone?" she asked knowing that she probably got a shit ton of calls from Sakura and Sebby wondering where she was. "I need my phone Jake please give it to me."

reply | flag *
message 8: by [deleted user] (new)
Jul 30, 2014 11:25PM
Talia looked at him as he told her not to leave or call anybody. "What why?" She asked walking around the room. She was begginning to feel very scared and very uncomfortable to where she ended up puking up anything she had left in her gut. This wasn't good because it really started to burn from the stir fry that she had.

"Just please you can't you have to help me, Erick bailed me out of there. I wasn't ready to leave but he made me. I didn't want to go. I'm scared I'll end up jut like him and Talia I find comfort with you around like I won't loose it like him." Jake took in a deep breath and let it out slowly, he went to the kitchen and grabbed her phone he gave it to her.

Jake slowly took the phone and looked at it. He then tilted his head a little bit once he saw the name Sakura he was surprised he then saw his sister Sakura hugging Talia. Jake looked at her "this i my sister..."

reply | flag *
message 12: by [deleted user] (new)
Jul 31, 2014 07:05PM
Talia's eyes widened,"I had no clue that she was your sister." She admitted because Sakura never mentioned her past and what she was so afraid of the nights that she actually stayed in Talia's bedroom. "She's been having nightmares a lot lately do you have any clue who could be doing it to her?" She asked him wanting to know some answers for once.

"Um yeah I have some sort of idea. . . he's never been really nice. He tortured her, he threatened me before. I guess part of the reason why I ended up in the hospital. The only person I can think of would be the twins Erick and Nick however one Nick is dead and two Nick was too nice and wouldn't do that. So it would be Erick. Look if she didn't want to tell you then there must have been a reason. If she can handle it she can handle it I know my sister. I'm sorry" he sighed a little bit and looked at her "you still can't go Talia"

reply | flag *
message 14: by [deleted user] (new)
Jul 31, 2014 09:08PM
Talia instantly broke down and cried throwing things at him. She seriously started to go off the deep end and finally stopped when she threw something so hard that it ricouqushade and hit her knocking her out for a good hour or two.

Jake looked at Talia and lightly poked her he then sighed and put her back on the bed and covered her up. He wrote a note to her and laid it down on the nightstand with her phone over the note.
I'm sorry that I have kept you. I really shouldn't have. I'm going to be out so you can leave before I get back. I am truly sorry. Fine them I guess.

reply | flag *
message 16: by [deleted user] (new)
Jul 31, 2014 09:43PM
Talia woke up and didn't even see the note or her phone on the nightstand because she didn't bother to look because she knew that the sooner she helps Jake the sooner she'd be able to see her girlfriend again. She grumbled to herself and walked into the bathroom again this time to take a shower. She stripped down to no clothes and steps into the steaming shower.

(view spoiler)[ I think that Erick should come along and finds Talia's phone and the note his brother wrote and leaves while she's in the shower and Jake is on his way back. (hide spoiler)]

Erick soon appeared at apartment he heard the shower but decided not to go into the bathroom thinking it was Jake. He walked into Jake's room and saw Talia's phone he then read the note and smirked to himself. He looked through Talia's phone and was able to figure out where his sister was. Erick soon left and as Jake was coming up they passed each other.
"Don't worry bro I'll tell her you said hi"

Jake got confused but he walked into the apartment and heard the shower that made him smile. He then remembered his sister and got really worried all of a sudden what if that's what Erick meant, going after Sakura.

reply | flag *
message 18: by [deleted user] (new)
Aug 01, 2014 11:14AM
Talia got out of the shower finally and wrapped one of the white towels Jake had hanging in the bathroom around her slender figure. She had done a lot of thinking and was hoping that everything would be okay. "Jake do you have any clothes that I can borrow since mine are all grimmy?" She asked walking back into his room.

Jake was already looking through the closet and pulled out some of his sisters older clothes that for some reason he had taken with him. He didn't want Erick to have them. Plus Talia looked small enough to fit them.
"Here some of my sisters old clothes."

"No nothing is wrong you just might want to leave and see Sakura. Make sure she's okay, I would hate myself if anything bad happened to her and it would be my fault because I kept you here." he aid nicely to her.

reply | flag *
message 22: by [deleted user] (new)
Aug 01, 2014 12:15PM
She came out of the bathroom dressed in the clothes and she looked very sexy in them. She smiled gently and walked up to him and kissed him gently on the cheek. "Thank you for everything." She whispered and headed out the door and on her way quickly to Sakura and Sebby's