Can you make a chained creation section??

when will it be posted?(:

I'll send some invites as well(:

And can I create a thread for the shackled creation>? Cause I reallly wanna start making my charrie(;

reply | flag *
message 19: by [deleted user] (new)
Aug 04, 2014 09:51AM
I've realised, I've claimed a Prince, but I'm not wanting to make a blonde hair blue eyed boy, like the recent two I've seen are, I'm thinking then, would it be possible I make my Prince the illegitimate son between the Queen and a slave, which would help with my character's colouring. It could also cause friction within the royal family ranks between father and sons, husband and wife? It also gives him the ability to be more withdrawn from public duty and outrageous in his behaviour and etiquette? 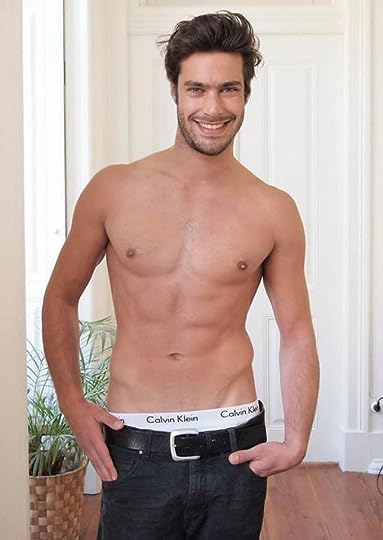 How old can the characters be? Like the minimum and maximum?

Ask our head mod, she'll be the deciding factor(:

Only the Princes are Vampires? Are their going to be any outcast vampires? Seeing as they can change them? maybe the princes and stuff can be true blood vampires and the outcast can he bitten vampires?

Leilea, there's another question that requires your permission.

reply | flag *
message 32: by [deleted user] (new)
Aug 04, 2014 10:03AM
в–І Г…б№§в„ҢКҹОөВҘ в–јВ (TКңбҙҮ GКҖбҙҮбҙҖбҙӣ бҙҖЙҙбҙ… PбҙҸбҙЎбҙҮКҖТ“бҙңКҹ) wrote: "Only the Princes are Vampires? Are their going to be any outcast vampires? Seeing as they can change them? maybe the princes and stuff can be true blood vampires and the outcast can he bitten vampi..."

Okay but doesn't the group have Vampire in it?

I'll probs understand it better when the plot comes out.

May we use our own templates?

I think so, as long as the required information is there

Do the humans know about the vampires?

They do all live together in the palace I believe

meaning history and personality? No, please include

Me neither, even if you don't want others knowing something about their past, then just add that in, something along the lines of 'example example happened, and so and so never told a soul'