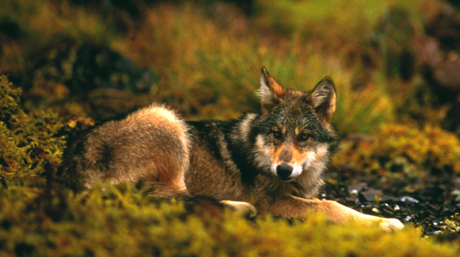 History Pebblemint grew up to we a very wise wolf. She would always watch her previous medicinewolf at work, and started learning herbs when she was a pup. It was obvious to her family that she was right for the medicine den
She got very exited when she became a medicine wolf apprentice. She worked very hard, up until one day, when her sister had a mate. She was sad and jealous, as she could never have the same experience. But she got a message from the moonlight pack saying that her destiny was to be a medicine cat. so she devoted her life to saving others. Her mentor died half a moon ago.

History: He has a huge scar on his flank from a rogue wolf. When he was a young pup his mother was killed by an enemy pack in battle and he still holds a grudge to this day. He excelled through his training and when he became a howler he was very proud and when he became the Deputy he swore to his pack that he would do anything to protect them. When his leader died he was in shock but did his best to start out as a great leader. 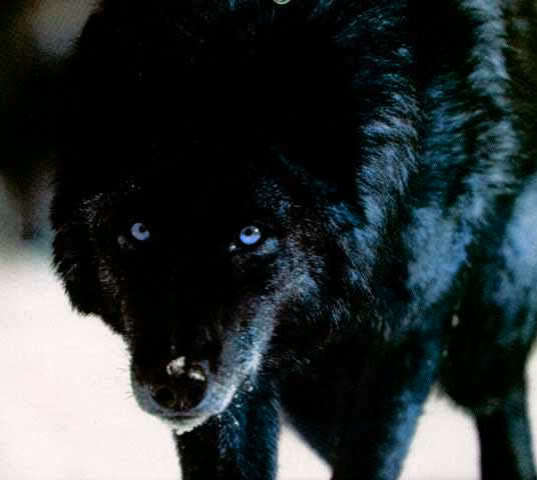 Personality:He is a very calm and serene wolf. He is very trusting and loves to play with the pups. He is very kind and understanding. He will do anything for his pack. Has a very dangerous side when it comes to enemies

Mate/crush:
Pups: None yet
Other: He is an excellent swimmer 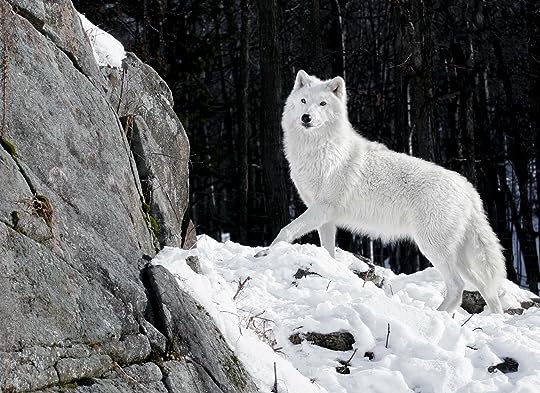 ||•| Personality |•||
Snowsong is a kindhearted howler. She is loyal and trustworthy and would give her life to save her clanmates. She is fiercely loyal to the howlers code and try's her best to follow it at all times. Snowsong can get a bit wrapped around her work and sometimes needs to be told to stop and take a break. She likes to keep herself busy and tends to sometimes push others away though she still does have a crush on her leader. And around him alone is when the old her makes an appearance.

||•| History |•||
Snowsong and Dovesmoke were born in the same litter to, Ospreyclaw and Whitebreeze. The small family were as happy as happy could be. It was an easy life for the most part. Well it was until their mother died. The sisters were about nine moons when Whitebreeze had gotten ill. Sadly she had gotten rabies and was fed nightshade so she couldn't hurt or infect anyone else. At the time neither Snowpaw not Dovepaw understood why their mother had to be killed. They finished off their apprenticeship fairly quickly after their mother's death. Sadly though the tragedy didn't end there. Almost two moons after they had become howlers their father died in a border skirmish that had gotten out of hand. After their father's death Dovesmoke was never the same and drew away from everyone. One the other paw Snowsong had busied herself in clan work in hope to get her mind off of her parent's deaths. Eventually she did learn to live with the pain and became a better howler. Once Darkheart had become Darkstar, she was appointed the next deputy. Snowsong was shocked, yet happy at the news. She has served her pack well and hopes that she can continue doing that. 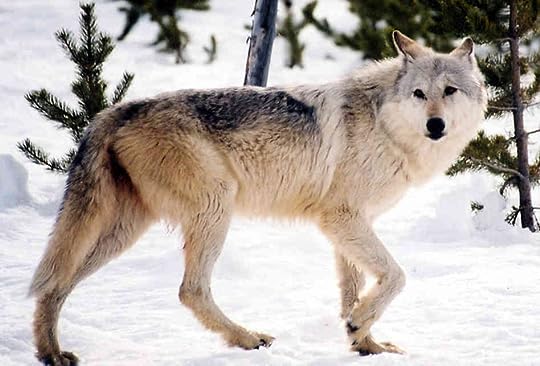 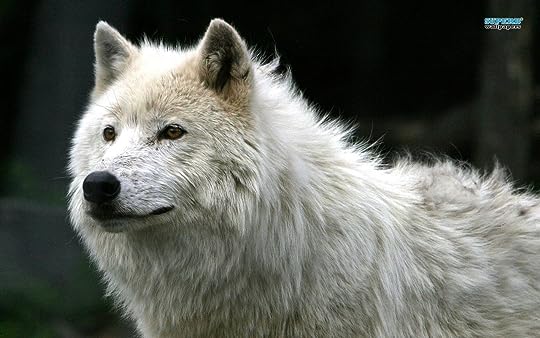 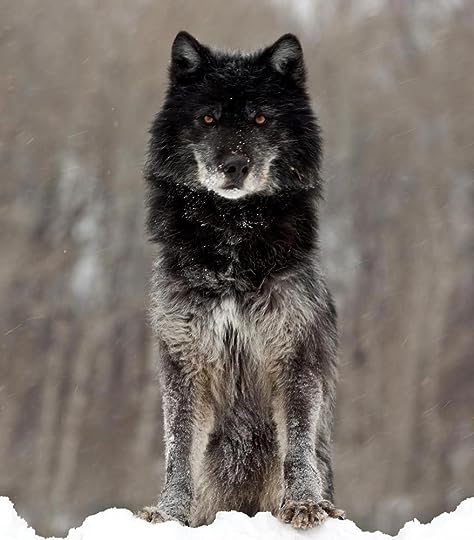 History: Snowdancer was treated well by her parents. She grew up in the pack, and was perfectly happy. Until her parents died when she was a pup. The whole pack seemed to adopt her. She was happy a bright little wolf. But eventually, they seemed to forget about her, and she became lonely and withdrawn.
Personality: Quiet and withdrawn, she keeps to herself. She doesn't like to talk a lot, but she's a sweet wolf when you get to know her.
Look: A small light silver wolf, with two white paws (one front one back) and two white legs (one front one back)

Mate/crush: None
Pups: None
Other:

Okay, the only thing is that now that we are a semi advanced group, I expect for the personality and history to be a bit larger. You can edit it later if you want.

You need to add more retails to her personality and history, it's not enough for a semi advanced group. I can't approve her yet.

Sure are! Have you come up with the pack name idea, if so, private message me

History: was once a loner pup. his parents were loners but one day they were traveling towards a lake for a drink when they came across a patrol of lake wolf pack. his mother was tired and wanted to get rid of coppertail so she set him down and left with his father to a new place. the patrol found him and took him to the camp where darkstar was. the patrol dropped him infront of darkstar and left except for one wolf. the wolf told darkstar where they found him and stuff. the wolf said that the pack should keep him so they did.
Personality: has a very closed off personality, he is used to being hated and living in the shadows. but someday he will be able to prove his loyalty to his pack.
http://www.google.com/imgres?imgurl=h...
Mate/crush: none
Pups: none
Other: none

History Pebblemint grew up to be a very wise wolf. She would always watch her previous medicinewolf at work, and started learning herbs when she was a pup. It was obvious to her family that she was right for the medicine den
She got very excited when she became a medicine wolf apprentice. She worked very hard, up until one day, when her sister had a mate. She was sad and jealous, as she could never have the same experience. But she got a message from the moonlight pack saying that her destiny was to be a medicine cat. so she devoted her life to saving others. Her mentor died half a moon ago.

Mate: Forbidden
Kits: Forbiddden
other: used to be Karly's charrie.

I'm sorry, but you must come up with original characters, further more you need to use the new template.