Warriors Role-play (The Heart of a Warrior) discussion

Since we have Tribe where Birds Fly, I think we need the Tribe of Night Skies, the tribe version of NightClan.

Full Name: Emerald that Glistens Like Sun
Nickname: Emery
Age: 53 moons old
Gender: Tom
Former Rank: Cave Guard
Former Tribe: Tribe Where Birds Fly
Personality: Emery is sweet and outgoing. He is protective and close with his sister Silver. He is friendly and funny. He is fun-loving and loving. He loves getting to know others.
Appearance: 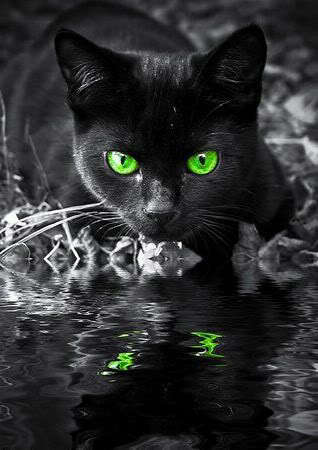 Ash from Fire (Ashy) - silver tom with black stripes and blue eyes , Prey Hunter to be , son of Blaze and Emery , 11 moons old

Mod
Please you this template, or a template that has everything in this one:

Warriors Role-play (The Heart of a Warrior)