In the eyes of the media, Jason is this celebrity everyone would know everything about- down to his personal interest and such. Transparent and predictable, many would argue. He only dates girls that are sweet and kind, but never forms a deep relationship with them because he doesn't "Want them to suffer" the way a Queen would have to when it came to the country. Or at least, those are the type of woman approved for Jason to show off to the world, because God knows Jason doesn't go long without a "Hook Up". The girls he dates Pretty and rich airheads, his friends would say.
Although the break up's are incredibly public and such, not one of them would complain or say anything bad about him. So, there was no way in hell he'd just date the famous "IT" girls to get into their pants. If anything, they were the only one's who'd gain out of the relationship scandals. And although Jason absolutely hates being the center of attention, he can't help but to laugh at the way people view their "Handsome" prince.
What the people don't know is that although Jason does have a pretty face, that's not all of what he's made up of. He's incredibly cocky, but it has nothing to do with his status and everything to do with his education.
He was privileged with the highest education there was, and he couldn't exactly let that go to waste. Apart from the advanced basic-subjects there is, Jason chose to take psychology as well. Even as a kid, he'd known that being able to know the way people acted was an important part of being a King- to know the right things to say.
So yes, being viewed as someone who is sweet and a hands-on Prince has its perks- especially when it comes to getting the attention of certain lady's in waiting.

Jason was the first born son to the King and Queen of Illea- and his twin sister the first born daughter.... obviously. Ever since he was a child, many would speculate exactly how the young Prince would grow- many meaning his appearance, and others on how great of a king he'd become. Fortunately for the first speculators, he became an incredibly handsome guy- and for the later...well, he wasn't exactly the little white dove many thought he was. Because Jason had the gift to talk his way out of anything, he and his sister never got into trouble for the things they'd do around the palace. Even the ones they'd do right to their faces. It wasn't until the twins realized that it was no fun to do those little acts of mischief without getting in trouble- because he was about to be a king and his sister the queen of some foreign country (maybe), that they began to think bigger.
Unfortunately for them, it couldn't be as often as they hoped because they had to watch their backs- or rather, reputation and image. But of course, Jason had them charmed and so they never said anything bad about them. Not when he gave them the "Information" they needed- or rather, the half-answers they wanted to hear from him.
Because Jason couldn't exactly go years without acting like a "Guy", he obviously had a few flings along his life. Many of them were with some of the pretty maids the palace would sometimes hire, although those never really lasted because they always seemed to want something more than what he was willing to give- a place in the royal family. He also dated a few of the "Sweet" models and actresses that He could meet- especially those that weren't so sweet and more... "Open Minded". But yet again, they seemed more interested on his crown than on him, so He had to let them go.
Jason gave the country the image of this caring and hands-on, which he was. But those who knew him personally knew that he had a strict and harsh side to him- even violent, when it came to protecting his family. But the only one he'd ever have to protect was Jenny, his twin sister. She was the one that was too hot-headed and careless....at least, openly. 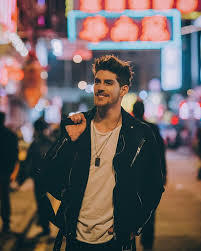 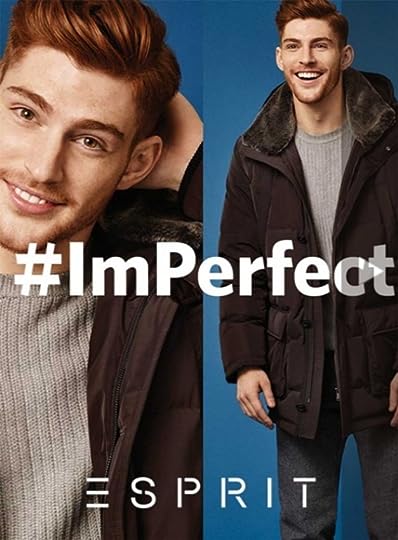 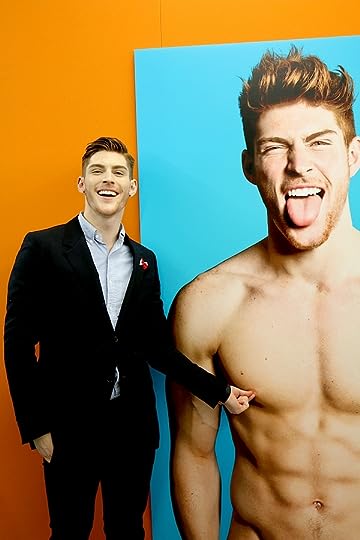 
Tamzyn is the problem child in the family. Or at least she would be if anyone paid attention to her. Having twin older siblings and triplet younger siblings Tamzyn, who's name is really Finley, is the middle child. She isn't the important future ruler, or the adorable little angel. She has always craved attention from her parents but never really got much no matter what she did. She then moved onto wanting attention from the kingdom, which proved to be difficult seeing as her older siblings were far more important to keep an eye on since they were the future of Illea politics.
Finley tried to make a statement by going to shelters, or ribbon cutting ceremonies, things that the future King and Queen couldn't do since their lives were far too important to be risked by going around the kingdom. But still the Country didn't seem to care about these little appearances.
Finley started going by Tamzyn and turned to modeling and other jobs that 2s would typically do to gain fame. She did as many interviews as she could, got magazine features, anything to become relevant to the people. She started to hangout with social media influences who partied a lot and weren't exactly the best people, but they got what they wanted out of life, people adored them. That's why Tamzyn let herself become one of them. She wouldn't exactly say she liked these people, but she did like the lifestyle so she gave up who she wanted to be for who she thought the world wanted her to be.

Finley is insecure, a lover of people, a good listener, and kind

Finley Tamzyn Schreave is a mess. She's indecisive and moody. One second you'll get a glimpse of the sweet lovable Finley, the next you're getting a full on tantrum from Tamzyn. Call her Finley and see how that goes for you, just a warning though, it wont go very well. If you are lucky enough to have a meaningful connection with Tamzyn you'll get a genuinely good friend, but you'll also have to deal with these walls she has deemed necessary because she doesn't feel like she is good enough as her boring self.