Mod
For Guards, Maids, and other miscellaneous employees. 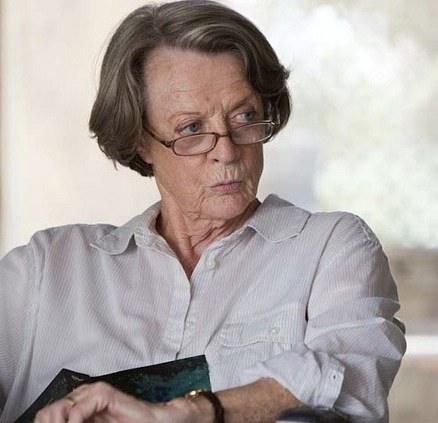 Personality: Donna is very wise and caring, but has a quick wit and sharp tongue. She's not afraid to call anyone out or voice her opinion about something or someone, including the King. She has less regard for status and more concern over the type of person and how they treat others, therefore if someone is nasty she treats them deserving, not better if they're in a higher caste. She's also very sarcastic and witty.
History: Donna grew up in Angeles with her father and mother. Her older brother went into the army and ended up getting killed in battle when Donna was 8. That's when Donna had to begin working. She began doing childcare for higher caste level families who needed to work and couldn't take care of their children. Eventually she began working for twos and threes in Angeles, watching over their children. When the prince was born, she interviewed to be his nanny and thanks to having been a nanny for higher level families who were friends with the Royal family, she got the job. She has been the Royal nanny ever since and cares for each of the royal children as if they were her own kids or grandkids.
Family: All of Donna's family died a long time ago and she was never married. She considers the Royal Family her family. Well, the children at least.
Other: Donna strongly disapproves of the Selection, thinking the Prince should find a wife his own way, and wants only the best woman for him, one that will challenge him and make him a better person while also loving him and working with him.

Mod
Do you think you could expand on the personality and history please :) 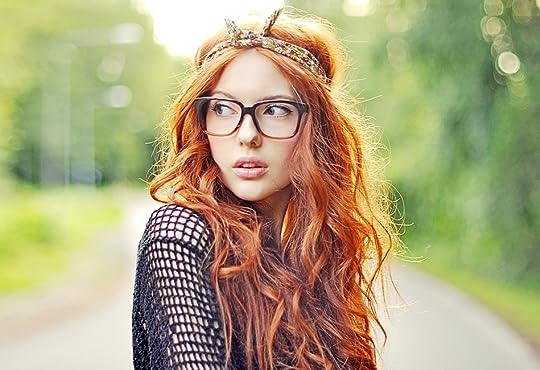 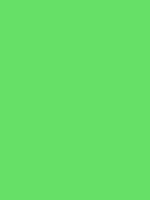 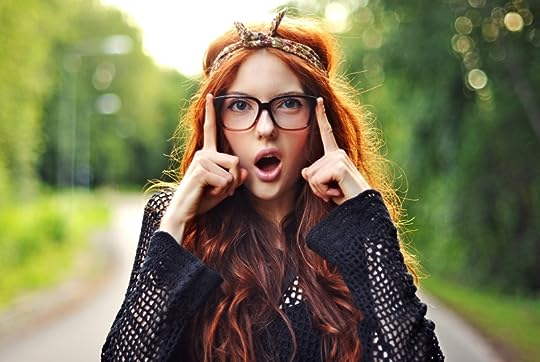 Liv is a true redhead and has a lot of spunk in her. She can snap back in a moments notice with a good comeback for anything thrown her way. She doesn't exactly bring out the spunk for every occasion however, just for when someone is interrupting her reading time or personally insulting her. When you do one of those two things, look out because she won't hold back. Otherwise she's pretty quiet, although irritable. She doesn't like senseless chit chat or gossip very much, though that's always subject to change. She much prefers to read, or even sew on occasion, not so much clean. On her off-time (the very little she gets) she's always found with a book under her nose. Usually mysteries. 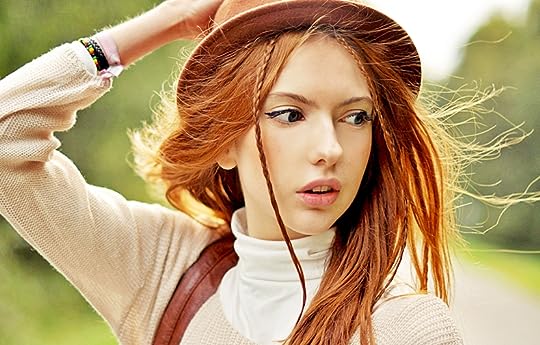 Aside from being a six, Liv was born into a very poor part of Calgary, making her six status all the poorer. Her family, consisting of her parents, her three living grandparents, her seven brothers (three older, four younger), and then of course her. Despite the five incomes they had when she was a child, they barely scraped by. From the time she was old enough, she started to work for some extra money for their family, unfortunately missing school completely. She saw some kids going to and coming from school sometimes, heard some other children talking about their homeschooling experiences, but never had any of it. Her parents were both illiterate, but once Liv started to show a serious interest in learning, her grandfather began to teach her how to read. That simple thing opened a whole new world to her. A world of information, imagination, and so many things she could never obtain. The only problem was that she wanted that, and she couldn't have it. Books enlightened her and ruined her, so she swore that her life would be in those books and the world would be only for sustenance. She despises most things in the world simply because they're not as good as that which she has read.

This is not to to say, however, that her life has been boring. Far from it, in fact. Her oldest brother was drafted when she was only eight. Two months later, he was killed by southern rebels while defending a small southern town in Sumner. Then not only had her family lost a beloved member but also a serious flow of income as well. As if the emotional blow wasn't enough, they were slammed with funeral costs that they couldn't handle. Liv grew more and more bitter towards the world. She looked to her books to find something that would give her hope, a story with a happy ending where the girl could overcome this...but there was nothing like her situation, and she was lost. Her grandfather would have known what to do...but he had died less than a year before due to heart failure, leaving her without anyone to turn to. Her parents were so wrapped up in their own grief that they couldn't even see how much she was struggling compared to even the younger boys. Her living grandparents were the ones who held the family together, and yet somehow also missed Liv's struggles. Because of this, she grew even more distant than before, and she was almost never seen interacting with others. The only time she did was when she was working.

Five years later, while she was cleaning house for someone, they informed her that they'd recommended her to the governor for a full-time position, since they couldn't personally employ her like that and yet thought she was a hard worker enough to fill the tasks needed. Liv ought to have felt honored, but she didn't. Because, why would she actually want to work? Especially with all the horror stories she'd heard of the governor.... Her parents pushed her to accept, and somehow she ended up at the palace within six months. Her time in the governor's home was a blur, mostly because she'd blocked out all the time while shew as working and holed herself into a closet every time she had free time, which was rare. So now she's here, separated from her family, forced to serve a girl far more privileged than she....and with even less time to read. Probably the worst problem is that she gets more and more cranky the more time she's withdrawn... 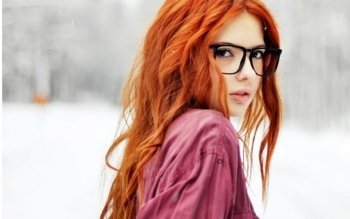 “The person, be it gentleman or lady, who has not pleasure in a good novel, must be intolerably stupid.” 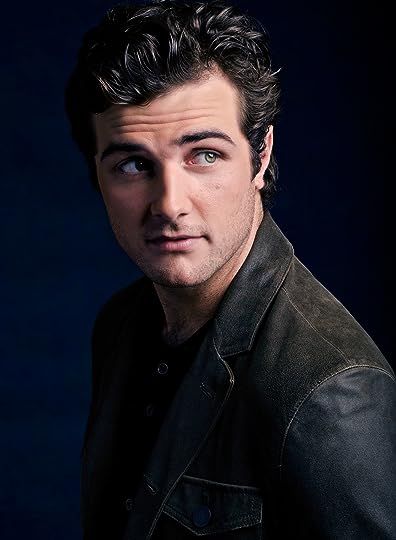 Theo is gentle and sweet. From a very young age, he was soft-spoken and very shy, and while he has now grown from his shy phase, he is still very soft-spoken and often doesn't stand up for himself until it gets quite bad. In fact, he lasted years on end before he finally burst and became who he is today. He prides himself on being a perfect gentleman, just like his mother taught him to be. Girls will swoon for him, and have many a time, but he is always faithful to whomever he is romantically involved with. He is a little insecure from time to time, but is often more inclined to believe that people expect less of him than he is capable of. Still, now that he is a more respected position in the guard, those spells of insecurity are fewer and fewer. He likes to feel appreciated and needed, so this job is good for him.

Theo was born the youngest and only son in a group of four. His older sisters always cared about him, but also spoke up for him very often. This caused him to grow quite meek and was unable to stand up for himself when separated from them. However, he was still able to stand up for his older sisters if they ever got into any trouble, which was quite surprising to many people. When he was five years old, he met the love of his life. This girl was his elementary school sweetheart, then became his middle school sweetheart, then became his high school sweetheart and then his wife. They married directly out of high school before he was drafted. No one thought they would last, and they were complete opposites in every way. She was loud and outgoing, even a little overbearing. Needless to say, none of his sisters really liked her very much, but he was in love with her. A couple of years into his service, he found out that his wife was pregnant. He was ecstatic, though a little disappointed that he wouldn't be there with her through it all. Probably the worst part of it was that he wouldn't get time with his little family after. He got one month's leave to be with his wife as they had their child, but most of that was not spent happily. Baby Ellie was born, but then his wife died of complications less than twenty four hours later. He fell in love with his daughter, but grieved his wife throughout the entire month-long leave. During that time, he made the arrangements for whom Ellie would stay with and how he would get to see her periodically. Now, Ellie is nearly a year old and Theo is always changing his plans to make sure that he gets to spend as much time with his little daughter as possible, even as he work longer and harder for the palace by every passing day.