Trapped in the Dimensions | RP discussion

Mod
The Electric Dimension is the second largest dimension. It is pretty hard to survive in due to the electric creatures (some are good, some are bad). The E/D is ruled by One King (Who wants to create him?) Each character of the E/D has one weapon that can somehow control creatures with electricity and one small transportation.

To create characters
Name:
Age:
Personality:
Appearance:
History:
Weapon and what weapon does:
Transportation appearance and name:
Likes:
Dislikes:
Other:

Name: Elliot Forber
Age: 15
Personality: He is protective and is always on high alert. Most of the time he is happy for the sake of his little sister.
Appearance: https://i.pinimg.com/736x/ca/93/2f/ca...
History: His family raised him in a little house barely big enough for all of them but he was happy. He was just starting high school when the Earth split apart. He was separated from everyone he knew except for some classmates and his sister.
Weapon and what weapon does: A gun like weapon. When shot at the monster become paralyzed for a couple minutes.
Transportation appearance and name: A skateboard. https://www.google.com/url?sa=i&s...
Likes: His sister, running
Dislikes: Monsters, brightness
Other: He is always with his sister.

Energetic, funny, ready for anything

He lived with his grandpa, grandma and dog Harris. Before the meteor hit, his grandma was diagnosed with cancer, Jackson doesn’t know if she’s still alive or not because the meteor hit sending his grandparents to Lo/D. Fortunately for him Harris was sent with him to the E/D where he learned to live freely and have fun.

Shield that can stop creatures from doing harm, but they can still move

Thoughts of his grandparents, sadness

Name: Leo West
Age: 16
Personality: Leo jokes around a lot, and isn’t very serious. He is really flirty and falls in love with any girl who’s out of his league. He is very energetic and easygoing.
Appearance: 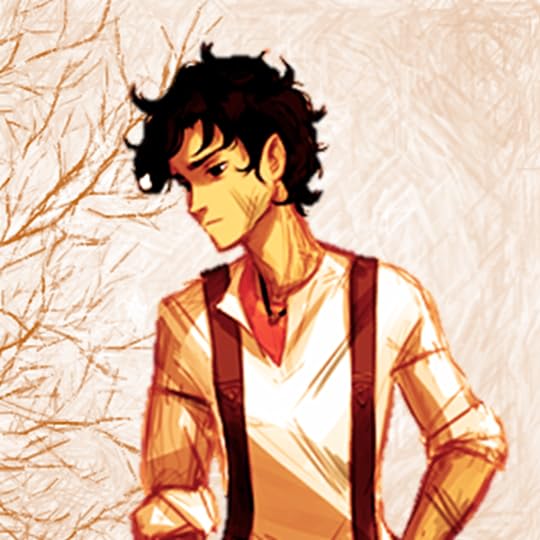 History: Leo was born and raised in his cookiecutter neighborhood, but he was always the kid that didn’t fit in. He was relieved when his sister started going to school with him. She had spirit, and wouldn’t let him be teased. Not that he needed her protection. He could deal with it himself. When the earth split, he was left in this dimension with his sister. He has no idea where his parents are.
Weapon and what weapon does: electricity manipulator
can turn lights on and off and manipulate electricity, like it says lol
Transportation appearance and name: um, a motorcycle that he stole 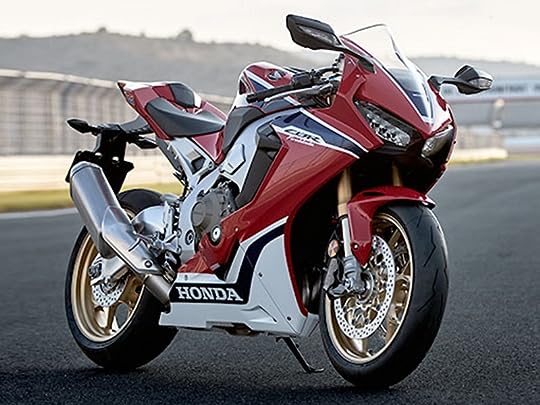 Mod
Approved unless there are objections

Mod
Seems good to me, approved

Name: Sunny West
Age: 16
Personality: She is very smart and happy, just generally. She likes to goof around and mess with people, but she knows when to tone it down. She isn’t flirty at all, she is really independent.
Appearance: 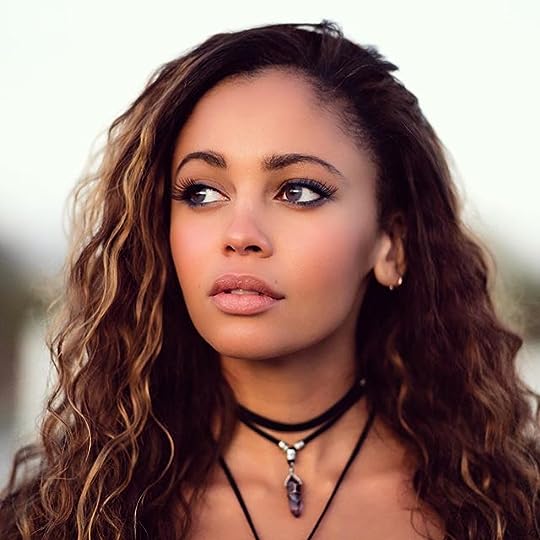 History: Same as Leo, except she was adopted after her dad tried to kill her
Weapon and what weapon does: electric spear, kills/roasts anything it comes into contact with
Transportation appearance and name: stolen motorcycle 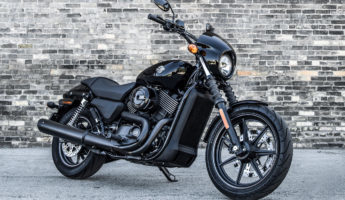 Mod
Approved
Once again I know her, she’s in that show....uh...my babysitter is a vampire

Name: Samantha Brisbane.
Age: 23 yrs exactly.
Personality: An outgoing soul with a mischievous vibe. Samantha tends to be a loner although she has that 'cool' cover. She'll normally be found at a bar or taking a midnight stroll with no cares to her world. Although she's a toughie, she will fight evil any day to save someone she loves and cares about. Love is endless in her book.
Appearance: Samantha Brisbane.
History: Being an on-the-go and vanishing trouble maker, Samantha had always kept her distance from home. She didn't spend enough time with her family and when her parents were stuck in a tragic car accident, her whole world changed and she doubted herself, blaming herself, ever single day. Now she has her brother, Jeremiah, and she protects him in a heartbeat. A bit overprotective now.
Weapon and what weapon does: A super air gun. It can shoot a 4 mile radius with a bullet of air. The impact and friction of the air's shell will knock the individual target over and do SOME harm.
Transportation appearance and name: "The Blythe Machine". Blythe means carefree and oh that's what started Sam's life! http://www.barnettharley.com/media/k2...
Likes: Tattoos, Harley Davidson's, her country.
Dislikes: Cocky and snotty people, decals, the color pink.

Mod
Sorry! Approved unless any objections

Name: Faith
Age: 16
Personality: quiet, not trusting, outgoing, protective, smart
Appearance: https://i.pinimg.com/564x/13/1d/fb/13...
History: she was born and raised in a normal family with a brother, but was separated from them when it split
Weapon and what weapon does: a gun like thing that electrocutes people
Transportation appearance and name: https://img0.etsystatic.com/074/1/797... (Clock)
Likes: time fun people boys girls friends
Dislikes: death killing
Other:

Mod
Kaitlyn wrote: "(Hate to be a burden, but any mods on?)"

Approved and welcome to the group

Trapped in the Dimensions | RP