Trapped in the Dimensions | RP discussion

Mod
The light dimension is the second to smallest dimension. It’s ruled by 1 powerful Queen (Who wants to create her?) The Li/D is kind of easy to survive in. There are no evil creatures, but there is not much food. Each Li/D character has on weapon that can defeat some darkness and one transportation. Darkness never steps foot in the Li/D, but a glitch in the creation of the Li/D causes people to sometimes do things they don’t want to.

To create characters
Name:
Age:
Personality:
Appearance:
History:
Weapon and what weapon does:
Transportation appearance and name:
Likes:
Dislikes:
Other:

Name: Cassie Farthing
Age: 17
Personality: Cassie is very creative, and tends to get lost in her head sometimes, completely spacing out and forgetting everything around her. She is dreamy and curious, and finds wonder in everything. She can be fluttery sometimes, though, and scatter-brained and forgetful. She is generally kind, and thinks the world has enough loss.
Appearance: 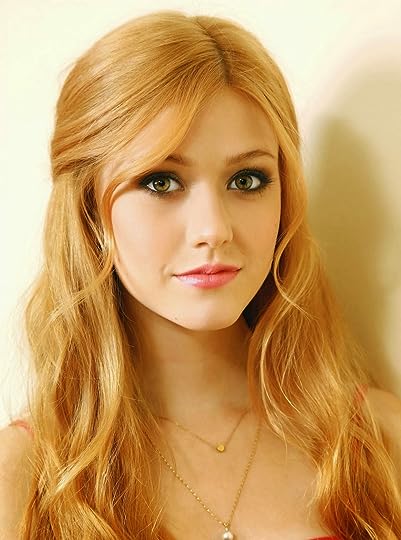 History: She has a pretty normal life, with two parents and a brother. When she was 14, her dog, Mila, died from unexpected cancer. This broke her. She became shy and reserved, and retreated into her head more than she used to. Now, the Earth has split apart, and she doesn’t know what to do. She has been separated from all of her family.
Weapon and what weapon does: her voice
She can make peace and calm people down, but only if she wants to.
(does that count?)
Transportation appearance and name: Jaz, a horse 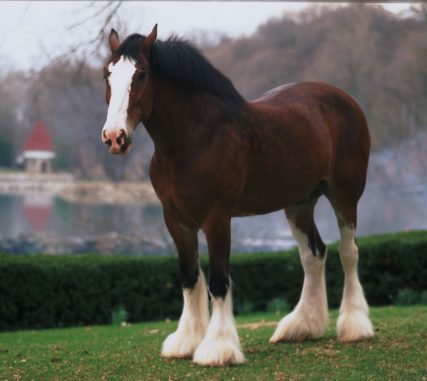 Mod
Nice! Oooo I know her, she’s an actress

From a young age, Sybil often confused her parents to her seemingly different personalities. She was very talkative with them and with his friends, yet when it came to strangers, she was silent. Mute, practically. Yet, when she got to know said stranger, she would be just as outgoing and personable. They just chalked it up to her being shy.​ Sybil is often careful with her words for fear of offending anyone. She usually thinks about what she's going to say a few minutes beforehand often enough that people thought she was slow when she was still in school. They eventually came to learn that she didn't have trouble thinking of the words, but rather how he was going to phrase it.​ Despite this, she is a rather calm and laid back individual. She's not someone to get easily angry or to resent anyone for telling her what to do. It's not that she wants to please others, more so she'd rather avoid an argument if the option was readily available.


BIOGRAPHY
To this day, Sybil is still unsure of how she became the queen of the Light Dimension. To her knowledge, she was simply one of the first people to appear in the dimension after the meteor hit, and after adjusting to the new society within a week, she immediately took younger Lights under her wings. And yet, an action like so rose her through the ranks, and suddenly, she was crowned queen.

Raised in a small town, Sybil knew nothing more than of her rather large family and her friends from school. The presence of these people was always comforting to her, and she never grew up with a discomfort in her life. When the meteor hit, she was ripped away from her family, unsure of what dimensions they ended up in or if they even survived. It definitely puts pressure on Sybil, but she does what she can to take these troubles by stride.


EXTRA
↳ Uses a flashlight that works like a laser; when she turns it on, a dangerous beam of lights bursts out.
↳ Uses a carriage, though is often under the protection of guards.
↳ Likes good books, kickboxing, romance, and learning new things
↳ Dislikes condescension, unintelligent arguments, and migraines

Name: Kagami Kazuko
Name Meaning: Kagami means "Mirror" Kazuko meaning "Obedient Child"
Nickname: Kazu
Age: 15
Personality: She's Generally quiet and often keeps to herself. Despite being in the Light dimension, theres really nothing special about her. She's this shy girl who gets startled easily. She rarely seems happy and hardly ever smiles. Whenever she's alone, she finds herself being reminded of her family and ends up crying.
Appearance: 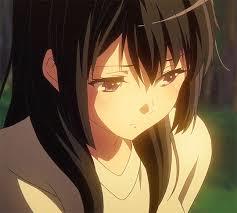 History: Growing up, she always had been a quiet child. She was extremely Anti-social and hated violence. For as long as she could remember, her father was a double-timing drunk. She would often see him in town with another woman that wasn't her mother. However, whenever she tried to tell her mother, She was accused for lying. Kazu's mother was always working and Kazu was often alone. She's never made a friend, and whenever she tried she would always end up backing out at last minute. Her older brother was her only friend and was the only one she believed even cared about her. She would find herself following him around. She loved speaking with him and going places with him. Eventually, kids at her school saw her in public with her brother. Whenever she was with her brother, she would always find herself smiling and having fun. This caused kids to want to talk to her more, thinking she was a fun person. She made friends and actually was a bit more social. However, when she was 12, she found out that her older brother had cancer. Two months later, he died. After he died, she was devastated. The kids at school did nothing but Pity her. She found herself dropping out her school and spending her days locked up in her room. At this time, her parents had separated and she lived with her father, whom had gotten remarried. His wife was mean to Kazu, so she soon found herself avoiding home like she did with school. When the earth split apart, she found herself alone once again. She didn't even have her father or his mean wife. She avoids people the best she can now. She feels like an outcast even more than she did when she ended up here. She hardly trusts anyone.
Weapon and what weapon does: A small dagger. It can create blue flames that calms people down and clears their thoughts. The flames aren't really hot and could never harm anyone.
Transportation appearance and name: A black Horse named Zuzu 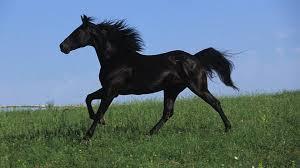 Izzy is a “normal teenage girl” some people would say. She loves to write in her diary (she’s good at keeping secrets), she’s awkward sometimes and stubborn a lot. She can be super girly and often a little sassy

Izzy was born and raised in DC. She loved hanging out with friends and gossiping about the latest drama at school and out of it. She had a mom and a dad who loved her very much, but Izzy never gave them a lot of love back, when it was friends or family, she chose friends. When the meteor hit she was split up from her family. She found out how much she actually loved them, but it was far too late. They were sent to the love dimension and she was sent to the light dimension. She was still the same girl, gossiping about stuff to other Li/D girls and sometimes acting flirty around Li/D boys, but something inside her has changed and her family was the reason for it.

friends, drama that’s not about her, some boys, her phone

Gossip about her, no WiFi, the N/D and the E/D

Gets distracted and fooled easily

Cameron, you’re missing her appearance. Until you put it in, the character isn’t approved.

Izzy is a “normal teenage girl” some people would say. She loves to write in her diary (she’s good at keeping secrets), she’s awkward sometimes and stubborn a lot. She can be super..."

Trapped in the Dimensions | RP