Warriors Role-play (The Heart of a Warrior) discussion 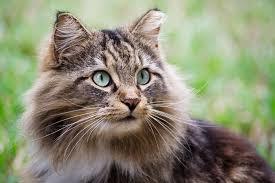 Mod
May I make tigerpaw?

Other:
Likes: Mouse
Dislikes: Being bothered
Fears: Nothing I can think of atm...

Personality: Crowpool is a very calm cat. He rarely gets angry, although he can get very grumpy if woken up or if Deadpaw is around. He's loyal, protective of his Clan and will die for his Clan if he had to. He is a wonderful warrior, but not always the best. He's sweet, sensitive and kind if you are able to get under that easily annoyed wall.

Description: Crowpool is a small black tom with unusual dark green eyes. He's fairly strong for his small size. He has a scar on his shoulder that if it's touched, it makes him limp for a while. 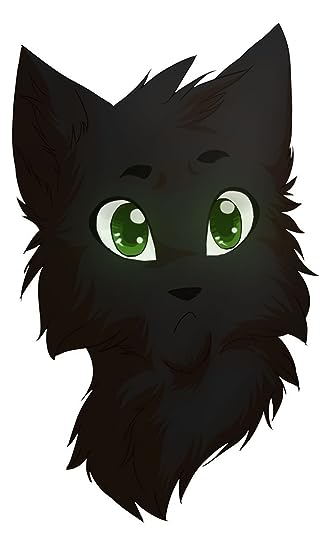 Personality: Jayfrost is a headstrong cat. He doesn't care what anyone thinks of him, he just tries to live life to the fullest. He would be wonderful mate and a very proud father. Jayfrost is a little too kind to FoxClan due to the fact that SoxClan is his birth Clan. He tries is hardest to treat the Clan like normal enemies, but when you love your family and will do almost anything for them, that's pretty hard to do. But no matter that, he is a MouseClan warrior.

Description: Jayfrost is a large, handsome silver tabby tom with unusual blue eyes. He has black stripes and just Crowpool, he has an old wound that makes him limp if he walks normally. It is located on his right back leg. He walks in his own way, which would be slightly lopsided to most cats. 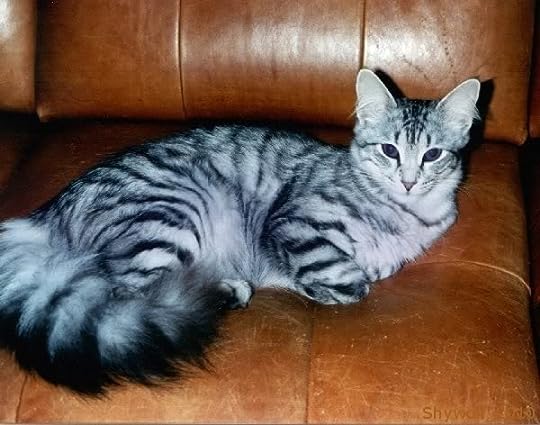 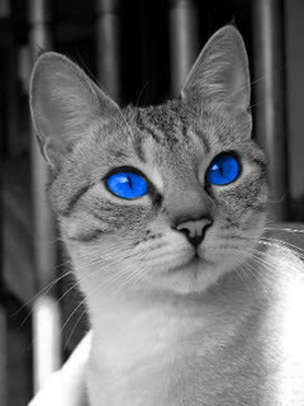 mate: N/A
crush: N/A
kits: N/A
history: born thunderclan
other: does not lke cats making a fuss over him 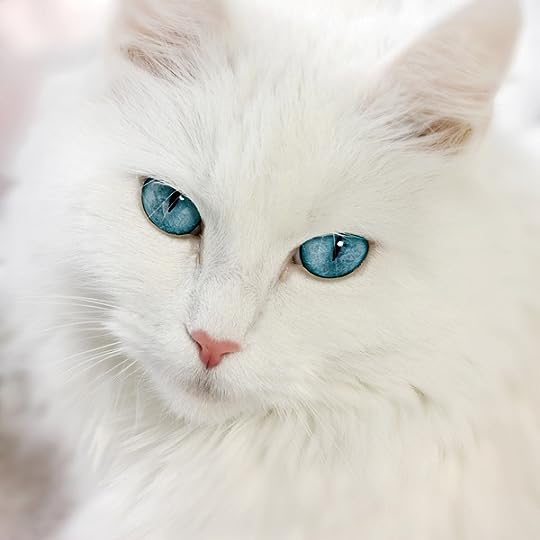 Name: Bramblekit; Bramblepaw; Brambletalon
Nicknames: Bramble
Q&A: "Bramble-" is from being found in a bramble bush, abandoned by his biological mother.

Gender: Tom
Age: 3 and a half moons 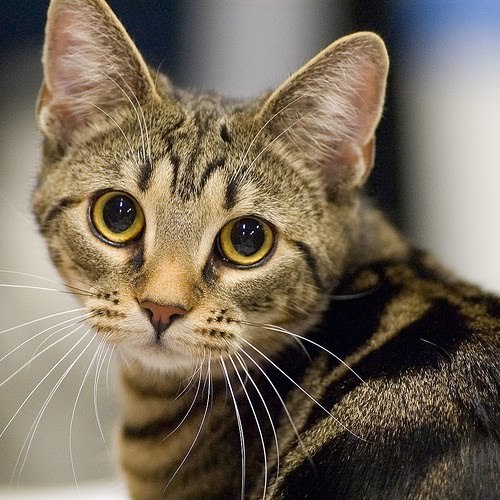 History: Bramblekit was found in MouseClan territory, stuck in a bramble bush by three warriors. One of the MouseClan warriors got him out of the brambles and the other two looked around for his mother. They couldn't find her, so they took him back to their camp and named him Bramblekit and are going to train him as a warrior.

Other: It's not the best, but for now it is complete.
Likes: Thrush; vole; moss-ball; Skykit;
Dislikes: Crow; magpie;
Fears: Being alone for a long amount of time;

© Birdsong231 [ Hawkfrost♥♥♥ | Shani | Tayah ]
This character is inspired by Thrushpelt in Bluestar's Prophecy.
Also inspired by this picture: (view spoiler)[ 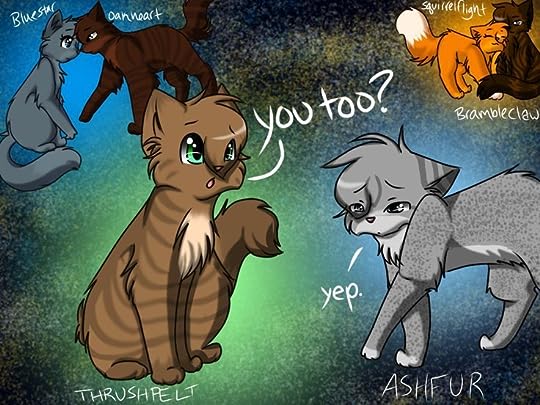 **Personality**
Thrushwing is a sweet, kind and shy tom. He's completely harmless. Even though he's a loyal warrior, he still finds it hard to hurt anyone, words or claws. He'd never wish death upon his worst enemy. If in battle, he's stronger when defending the nursery. All he wants to be loved by his beloved. That's all he wishes for. He's extremely forgiving. Not even the worst thing that someone could stop him from forgiving. He's very trust worthy. He can keep your deepest, darkest secrets if you ask him to. He'll in any way he can help protect someone, even if it costs him his life. He's extremely gentle and loving. He can calm almost anyone down with his soft, caring voice. 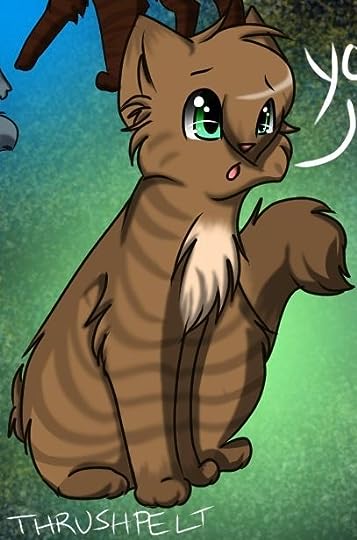 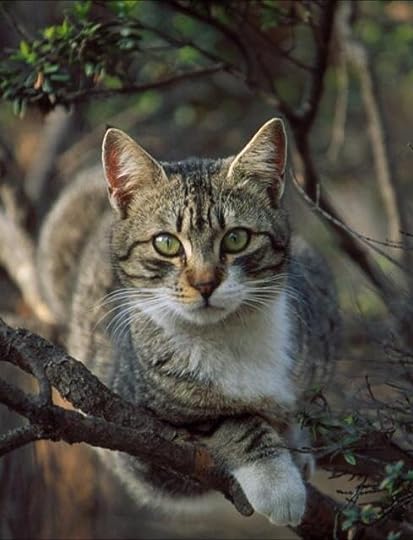 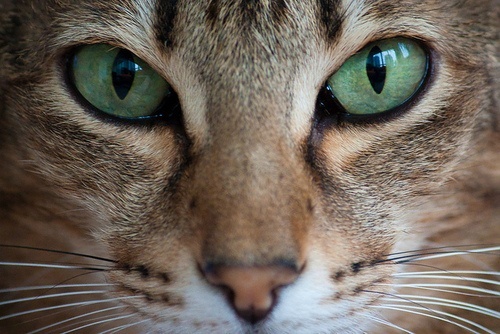 **Other**
1) If Thrushwing's personality is getting a bit different from Thrushpelt, please forgive me. It's quite difficult for me to keep my characters in their correct personalities at the moment.
2) I don't know if Thrushpelt has any brothers or sisters, but I added in a brother anyways. A litter normal has two-three kits in it.

Mod
May I make a crush for tbrushwing?

Mod
Sure!! Maybe someone similar to Bluestar/fur? ^^

FAMILY:
Mother~ Moonheart
Father~ stormclaw
Sister ~ snowblue
Brother~none
Personality: sweet natured, but will fight to get what's best for her clan. Loving to any cat who agreed with her way/ personality.
Other: based off of bluestar.

Mod
How is she?

Abilities: She is great at swimming. Her best ability would actually have to be her fighting stances.

History: She was a kit of four, she was born a rogue as her mother was not a clan cat. Her mother was so nice to her and loved her more than anything. She never knew her father, but never asked her mother about him. She had a happy kittenhood and when she was five moons her mother, Snow, found the clans and the cats joined. She had an even better apprentice hood training, her mentor was a tom named Grassfur. She wasn’t bullied that much being a ex-rouge and enjoyed clan life. She got the name Russetfox, for trying to save her elder mother from a fox attack, but in the end her mother dead. Her and two other of her siblings, her only sister left and became a kittypet. She was down in the dumps but her old mentor helped, and she was back to her old self in no time.

Relationship Status: Open and looking. {Must develop, ask.}
Other: She has a habit to zone out and it’s hard to get her back to earth.

Mod
Could you put those links into your original post now? :3

Warriors Role-play (The Heart of a Warrior)