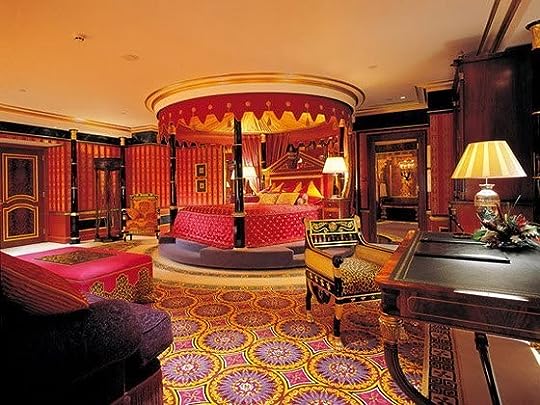 {Sucumbie's Room. Watch for the Aura.}

Sucumbie stormed in as she tossed the bag of Swimwear onto the lounge and her handbag onto the desk as she marched over to her bed and just fell face first onto it.

Mod
Rin irritated with himself for many reasons he couldn't explain or even come up with an explanation for asked himself for the hundredth time, why am I going after something bothersome? But the answer was always the same. He didn't want - no - he couldn't stand it for some reason, seeing Sucumbie like this, or upset, or anything.

"Idiot." Sucumbie commented into her pillow as she began to cry, she could hear people leaving the nearby Dorms because of her new threatening Aura.

why? Why did he do it? Sucumbie asked as she drenched the pillow in tears.

Sucumbie went and got changed into the least seductive thing she found(a pair of track pants and a baggy sweater)before going to her fridge to see if she had any ice cream to digest her emotions into, luckily she did.

Mod
Locating Sucumbie's room, he sighed and then knocked on her door, loud and sharp. He wasn't one for hesitating.

"What do you want!" Sucumbie called out angrily as she ate her ice cream, she was in a really bad mood.

"why should i!?" She asked hotly, wondering how much damage the room would go through before she hits him with fire.

Mod
"I'll break down this door otherwise," said Rin crossing his arms. He didn't like bothersome things and talking about doing something, was bothersome.

"you better not." Sucumbie replied but it was muffled slightly since she had put a large spoonful of ice cream in her mouth. 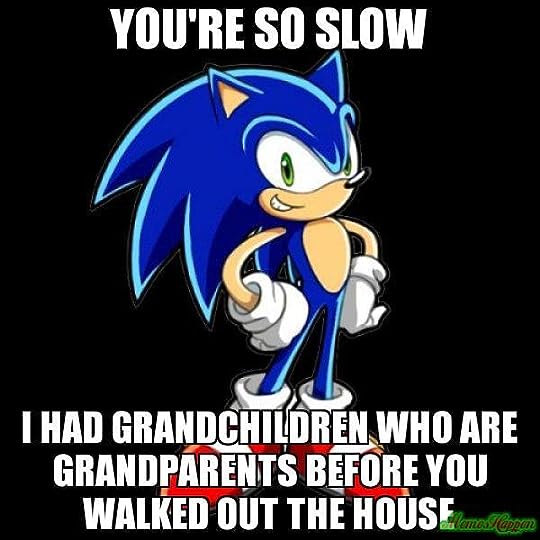 Mod
"I will unless you open this door right now," he said, his form already shifting to the one that will be the most effective against the door.

"No!" Sucumbie answered, a fire already lighting in her hand as she looked at the door, spoon in mouth with the ice cream tub in her lap.

Mod
((Pffttt lols that's hilarious XD and sorry, I had things to do/clean up))

Mod
Rin sighed heavily, and with his shifted arms - shifted so that he had an extraordinary amount of arm muscle - he shoved at the door. It flew at his touch, into the room, and out the balcony on the other side landing somewhere in the Atrium below, most likely to the shock of anyone passing by down below.

immediately at Rin's abrupt entry the flame expanded from Cucumber's hand and began to engulf the room in flames as she death-stared Rin, one of the most well known facts about Sucumbie was that she didn't swim and if he knew anything about her Rin would have known that as well and with this anger the Flames engulfed the room with a passion as destruction ensued.

(oh, damn Auto Correct. it's supposed to be Sucumbie, not Cucumber.)

Peanut-butter-jelly with a baseball bat

Peanut-butter-jelly with a baseball bat

(For some reason I'm hungry)

Mod
((Lols thanks XD and I think you are hungry haha))

Mod
Rin blinked at the sight of the flames, then sighed heavily and conjured a big force field that would and did seal the oxygen from the room. Once again, with the lack of oxygen, the fire dissipated leaving behind a room of smoke. He felt faint headed when he made the forcefield disappear but he held it back, and said, "sorry." In all the time they had spent together, they'd never really gone swimming together, or done much really. It was usually other things since Rin had always maintained that swimming was a personal thing and he hadn't wanted to share her body with the world either. And somehow, this one little fact had slipped away from him. THe only thing he did not know about her.

Sucumbie huffed as she turned away From Rin and stuck another spoonful of ice cream in her mouth, it had a bitter smoky taste but she preferred it than talking to Rin right now.

Mod
He stepped into the room, his head still light from exerting so much energy to create such a big forcefield and at that kind of quality. He looked around, and sighed.

Sucumbie continued to eat more ice cream, most of the furniture was now scorched black however.

Mod
He walked around the room, and then stopped by at the end of his bed and said, "sorry," once more.

Sucumbie continued to ignore Rin as she considered calling the Authority's and blaming the whole mess on him.


He sighed heavily and sat on her bed, plucking the ice cream right out of her hands and said, "as much as I deserved that, hurry up and forgive me or else."

"Acknowledgement: I bought those herbs you wanted." Herana said as she walked up to Sucumbie's door and looked in to see Sucumbie dressed to an unfit standard with a face that had obviously seen tears and Rin standing close by. The small amount of energy was still sparking occasionally in her hair and Herana jumped to the obvious conclusion.

"Demand: did you make Sucumbie cry?" Herana asked in her toneless voice which made it slightly more dangerous an Aura than Sucumbie's one as Herana's hand tightened on the handle of the bag she held.

Mod
Rin turned to Herana, not really affected by her tone except that her tone always grated on his nerves. He knew that no matter what he said, he would be blamed, so he didn't bother trying. He wasn't going to sound pathetic either. He'd rather fight it out.

Mod
((Lols just posted sorry I took so long, I currently have two really detailed rps going on and they take forever to post))

"Praise: good thing i brought a friend." Herana said as she stepped into the room and was shortly followed by Deltris.

Herana went and sat on a chair as Sucumbie took back the ice cream and sat with her sister.

Deltris looked at Rin. "This is the child of two nightmares no one wishes to fight?" Deltris asked as she clicked her tongue, "disappointing."

Mod
Rin raised a brow at Deltris, not recognising her, and not particularly caring about who she was. If she was someone important in the world, he would have known who she was. He cringed when she recognised who he was - he definitely didn't want to be recognised because of them.

"Come on," Deltris said as she placed a hand on her hip which pushed it out slightly as her hair draped over her shoulder as the tight fighting clothing tightened around her breast.
"Show me what you got, prey." She said, using the same word Herana had used to describe Rin at the cinema.

Sucumbie watched as she at more Ice cream. damn, I could learn some things from her. she thought, a little jealous.

Rin just gave her a once over and sighed, "well since you obviously think you have the one over me, why don't you go first?" His parents did always say after all that those who already presumed who was prey and who was predator overestimated the situation too much. And they said, all the more easier to defeat. Supposedly, Rin thought annoyed. Of course they could talk.

"But then the tables would have turned," Deltris pointed out. "Thou who leaps into unfamiliar territory will surely get bitten." Deltris said as she reached into her left bottom belt pouch and pulled out a small sphere which seemed to be continuously turning and spinning with a resounding tic like a large amount of Clockwork but was compacted to fit inside a ball the size of a large apple.

"How about instead of a fight we have a challenge?" Deltris offered as she put the sphere back in it's pocket.

Mod
"Depends on the kind of challenge that you offer," he said.

"you can use five flowers and you powers twice and whoever deals more damage wins." Deltris explained as she pulled out 10 rose's

Mod
"What do you mean use five flowers?" He asked, already drawing on his parents advice, know everything about the game. Every loophole. You - as our child - should never lose.

"these five roses are the only part allowed to touch the targets body. your powers are only able to interact with the flowers. you may use any power you want but only can use you abilities twice to affect the roses and try to make them cause the most damage." Deltris explained. "is there anything else you want clarified?" she asked as a precaution as she placed five roses on the bed next to Rin.

Herana went to the cupboard as she began to rummage through several jars to find the one she was looking for.

Mod
"When you say your powers are only able to interact with the flowers, explain more," he said sighing, crossing his arms over his chest.