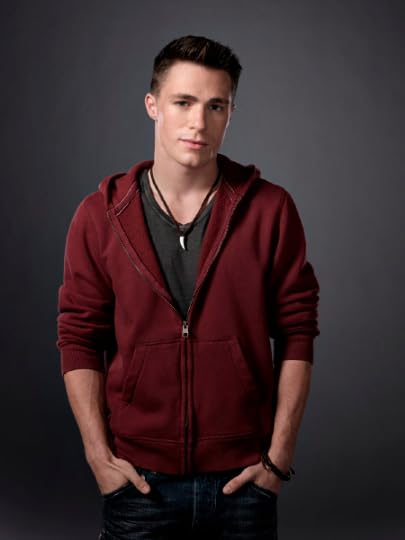 path of god he/she is following: Ra
Type of Magician: combat
History: Both his parents were killed in an accident. Learned to fend for himself at a young age. Was found by Oliver when a sudden explosion of magic occured.
Personality:
sassy
fight for the helpless
charming
spends most of his time training
Other: is a boss at archery 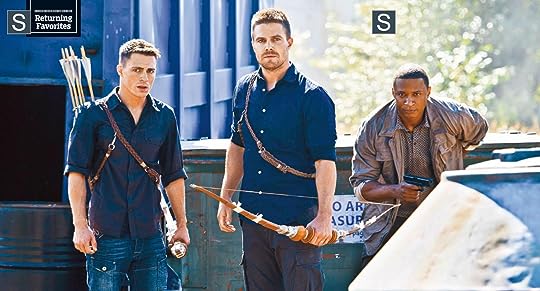 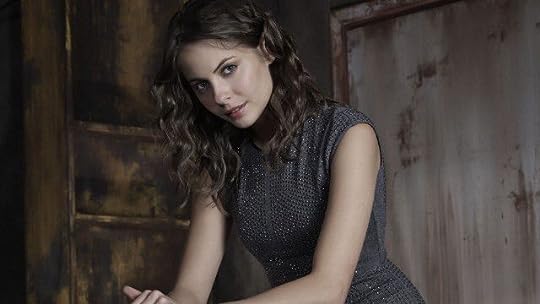 path of god he/she is following: Isis
Type of Magician: combat
History: As a child, her brother was always in and out of the house, doing who knows what. One day, she found out that Oliver was working with Egyptian gods and wanted to join him. Her brother taught her the art of combat magic and she fell in love with his other recruit, Roy.
Personality: down to Earth
protective
Other: Dating Roy and her brother is Oliver, one of the trainers. 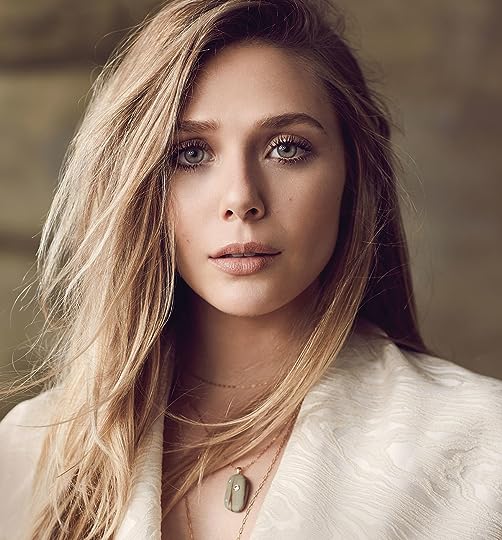 path of god he/she is following: Isis
Type of Magician: Elemental
History: Grew up around family who were Egyptian magicians and is very good at what she does.
Personality:
perky
mysterious at times
great at teaching 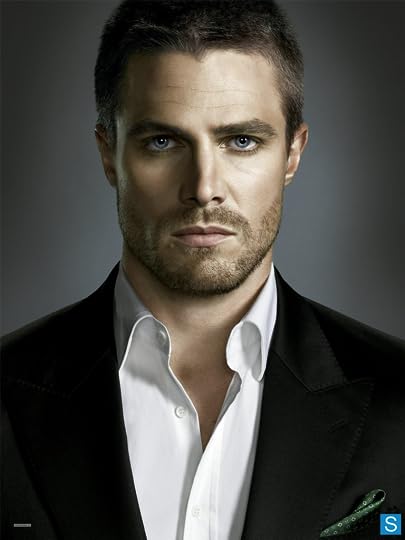 path of god he/she is following: Anubis
Type of Magician: combat
History: Was recruited by Amos to help train students in combat magic. His first trainee was his sister, Thea, and then Roy came along
Personality:
dark
brooding
fun when you get to know him
Other: His sister studies combat magic like he does.