So do you have any ideas? I have a couple but I'd love to hear yours too!

These are them! If you don't like either one we can always brainstorm something up together.

-I'm not quite sure of an exact plot yet but I was thinking something along the lines of an Assassin sent to kill a Princess. The Queen being dead and the King refusing to marry another she is the only heir to the throne and upon her death, and the death of the sickly King his brother would become King and so he sends a man who is the best in his line of work to kill the Princess.

-A young girl is thrown into a world of fantasy by some old book she picked up by a unusual looking older man. Every fairy tale ever told and a couple more that weren't repeated is socked into one little world full of castles, demons, dragons, witches, warlocks and of course more than one 'Prince Charming'. She stumbles across the same old man in this world and is told that she has a year to discover her true self or be stuck in this world for ever more. So as she starts on her adventure of slaying dragons, being stuck in a tower, kissing the frog and learning not to trust ever dark haired boy with a crooked smile she discovers some friends along the way and learns that maybe her true self belonged there all along...but lets not ruin the ending.

That one is my favorite and I haven't gotten to role play it yet!

So for that one I was kinda hoping we could both have multiple characters each, though they don't all have to be in the same place. Maybe a couple could go of on their own adventures and such. Does that work for you?

Sure. Would you mind if we eased into that? Making deep characters is hard when doing more than one at once... XD

Oh ya of course! I wasn't really planning on having the old man be a main character. Just someone who pops up every now and then.

So apart from the girl I suppose she could meet someone right of the bat who sort of helps her with her travels.

If you don't mind to horribly?

Oh of course! It only makes it fair and I actually enjoy role playing a guy when the role play is centered around more than romance. (:

So do you want to do super detailed profiles or simple name,age, appearance, species? Either works for me

Personally, I prefer simple, just because if they get too complicated, I end up forgetting stuff. XD

You make a very good point. Simple it is! Sadly though I have to head to work soon so I'll have my girl up sometime tomorrow! 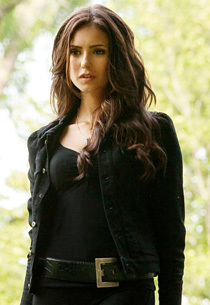 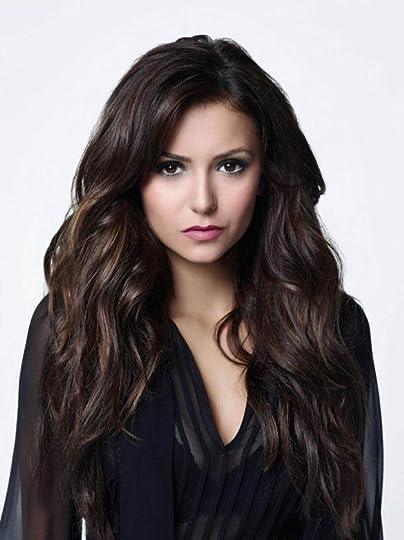 Do you mind if I make a girl as well, just for the beginning? I'll have other genders later on.

Name: Flitter
Age: Ageless, but she looks about 20
Sexuality: Whatever she decides in the moment
Race: Fairy 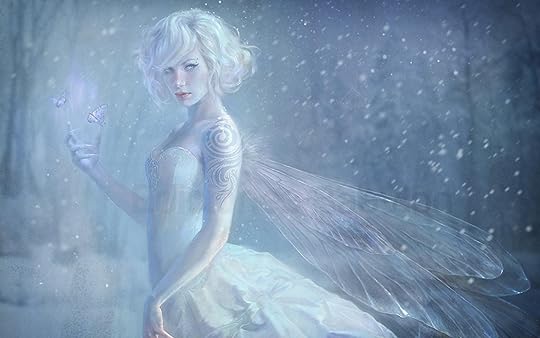