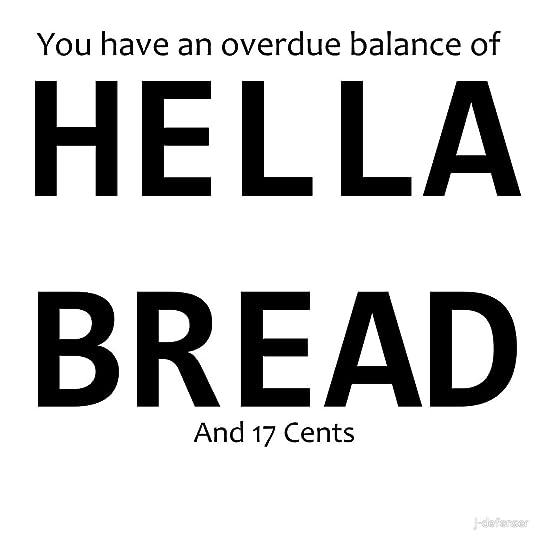 ━━(iv.) Appearance
⇁ eyes: a bright kind of blue
⇁ hair: black and sliver on the top
⇁ build: pretty lean with plenty of muscle, from working out
⇁ voice: a somewhat normal pitch, some twang to it and overall pretty nice to the ears
⇁ notable traits: besides his crazy hair, nothing really sticks out

━━(iv.) Disposition
⇁ personality: Silas is warm, tired old soul in the body of a younger man. He has found a way to diffuse a situation and calm extreme emotions through simple conversation and being a complete idiot/joker. Everyone back came to him to talk about their problems and get sound advice from them. Very protective of his friends, he would be the “dad” of the group, though like that cool dad that will go do stupid things with his kids. A big fan of jokes, both of the knock-knock and the practical variety, and with pull little pranks on everyone. Don’t get it twisted though, SIlas knows his boundaries and won’t do it to no one who won’t receive it in a good way. Overall a very friendly guy who just...goes with the wind. *finger guns*
⇁ history: (view spoiler)[Silas was born near New Orleans with his mom and father (a deadbeat who left when he was 5). When Carrie Lee, his sister was born 4 years later, it was his mother's brother, Sullivan Mason who acted as the father figure for them, who taught Silas everything he ever needed to know, on how to be a good, god fearing man, without ever knowing he was a god himself. When the letter came for him, Silas was surprised to say the least. He didn’t he was anything special, just the guy who everyone laughed at for being the class clown, but this, this was nuts. But a small bit of him, a very small part of him thought that it might be true, so Silas is here, ready to see what, or who he was. (hide spoiler)]
⇁ mannerisms: silas' right hand never stops shaking, like ever.
⇁ "Theme Song": you got a friend in me 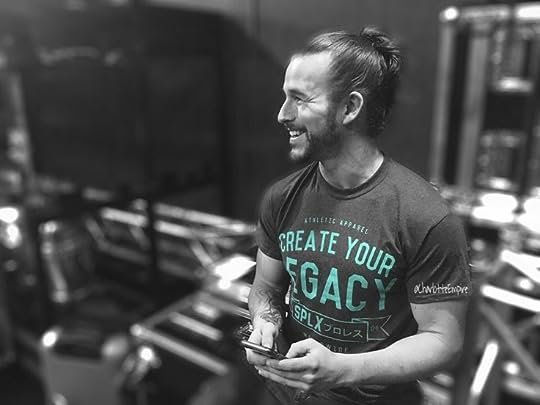 ━━(iv.) Appearance
⇁ eyes: a warm brown but slightly fogged over, not that anyone ever sees them since he wears sunglasses always.
⇁ hair: long and brown, tends to be slick back or tied into a bun. Little bit of scruff in his cheeks
⇁ build: skinny but not like scarily so, tan, and got a few cuts and scraps on him.
⇁ voice: quiet and reserved, not using it much except for singing, which is beautiful, full of soul with a little gravel to it.
⇁ notable traits: he is blind and has a habit of wrinkling his nose when he thinks.

━━(iv.) Disposition
⇁ personality: First thing you notice about the man is that your gonna have to tap on his shoulder or something to get his attention, since Jeremiah probably has earbuds in. The man is addicted to music, like actually addicted. He will get somewhat sick if he hasn't listen to a song in like a couple days. He will jam to anything; From Jimmy Buffet to Metallica to Beethoven. Besides that, the man is quiet, never wanting to get into other peoples issues. Quite the depressed guy, he knows no one wants to hear him anyway, or at least that is what he thinks, so in his musical world he stays, wasting the day away most of the time. Jeremiah is pretty easy to trick, especially if you have a nice voice, as he is a sucker for anyone and tends to listen to them a lot more if it is nice to his somewhat sensitive ears, tough he isn't dumb and can tell from time to time if you are trying to do something to him. Besides that, Sunglasses is a coolio dude who tries to figure out exactly what the hell is going on.
⇁ history:(view spoiler)[He was born in Leeds, with his mom and pop, who ran a bookstore called the Reading Pit. He worked there for the longest time and absolutely loved it. Though blind and notbring able to read any of the normal books, his parents bought plenty of braille books and showed him the gift of music. Jerry's parents became his first "dealers" of music and he was hooked from a young age. At schooling he was pretty antisocial but did have a few good friends. After school his plans were to become a musician but then the letter came, telling him of his situation. Jeremiah didn't believe it at first, but after about a year of figuring it out, he decided to go and see what he was, learn how to control these weird dreams he has of him killing someone with a bow with leaves on it, and hopefully find some friends. (hide spoiler)]
"Theme Song":

━━(i.) Identity
⇁ name: angelo holloway
⇁ sexuality: (view spoiler)[I don't know the word for it, but he will go for everyone and anyone (hide spoiler)]
⇁ deity: aphrodite
⇁ nickname: baby. like by everyone

━━(iv.) Appearance
⇁ eyes: a dark color, not sure what it is, sometimes brown, sometimes green.
⇁ hair: crazy, curly, and a dark brown hair, he ties it down usually so he doesn't walk around with a fro
⇁ build: slightly wide chest, good body from his workout routine he does, tan from his time in samoa, few visible tattoos, few not visible ones too.
⇁ voice: deep and can be loud if he needs it to be, still got a bit of islander in him and it shows in his voice
⇁ notable traits: his hair, his whole demeanor in general

━━(iv.) Disposition
⇁ personality: Baby is a lovable, well-respected guy. He has a flair of theatrics in him so he can be dramatic or plain goofy whenever. He loves to laugh and just have a good time. He enjoys a good party from time to time, though he can be very serious from time to time when it comes to working on his pieces of art, but he never likes to be. Angie is woodworker and loves working with his hands and being outdoors. He just enjoys being relaxed, and when Angelo is working, he is hella chill. He is very flirtatious, it comes with being the incarnation of a god of love, and he is very much a hopeless romantic.
⇁ history:(view spoiler)[ Born on the beautiful isles of Samoa, he has lived a great life, that was where he was born to his 5 brothers and sisters and parents who both weren't around often, due to their office work around the world. So, being the oldest male, Angelo had the opportunity to be an ''island hopper" with his parents, learning all about business and even staying in Hawaii for a few years, where he picked up pidgin and saw wonderful works of wood and figured out out that is what he wanted to do with his life. He was a huge flirt with the other island girls and they all loved him, one girl named Mai gave him the name he would use of Baby, after a few escapades in Puerto Rico. Anyways, the letter for the academy came to him during his time in Brazil and he was surprised, but not really. Angelo had always thought himself different from other folks, not in an asshole better than you kind of way, just different and that letter confirmed it. So that is where he has been for the past few years, but always goes back to some warm tropical place anytime he can, usually with someone around his arm. (hide spoiler)]


Jeremiah
(view spoiler)[
T-that Voice..w/ Badger's Kelsey
Dats My Best Friend w/ Badger's Lio
The Friends That Bitch to One Another w/ Turner's Nico
I Am Leaving Against My Will w/ Kat's Juliet
(hide spoiler)]