Yaoi and Yuri to The Max discussion 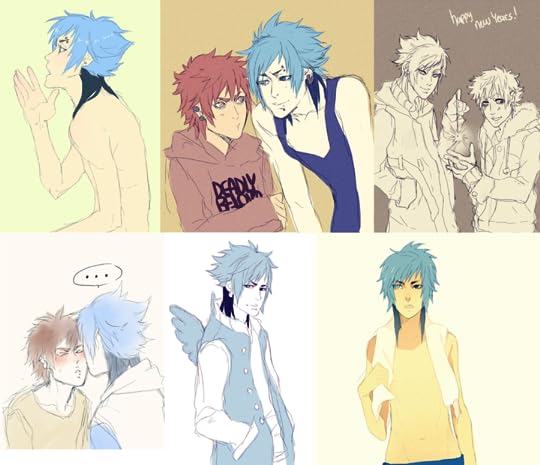 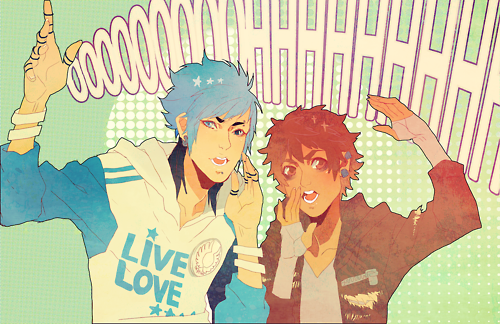 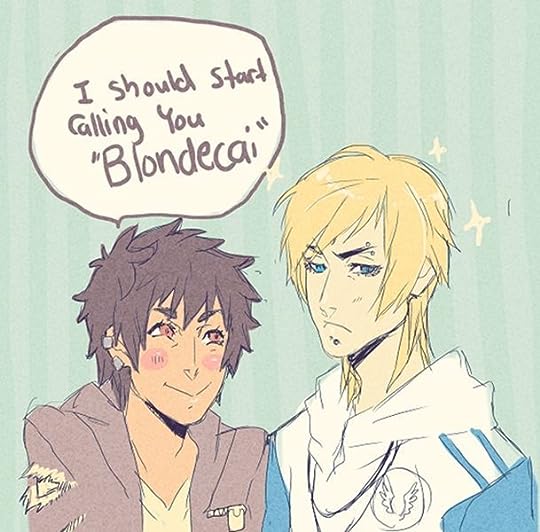 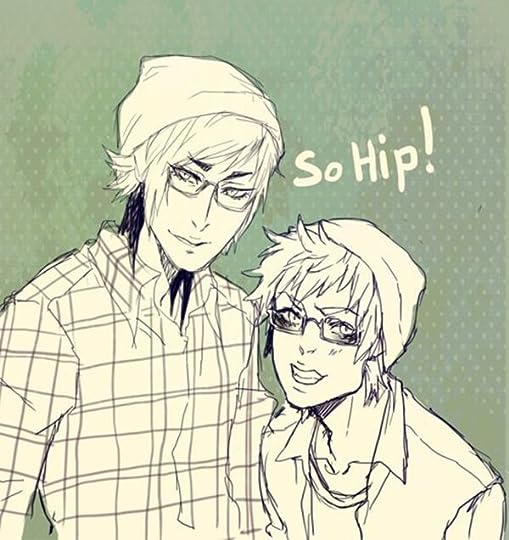 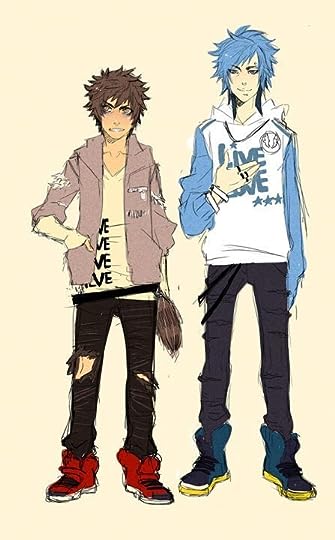 What do you prefer? Its fine either way.

Mod
It's fine for me too, but let's make characters for them for reference

PersoNalty: ((Actually right from the actaul Regluar show wiki site)) Mordecai is mild-mannered and laid back. He plays video games, sings karaoke, and drinks copious amounts of coffee and soda. Of the duo of him and his best friend Rigby, Mordecai displays far more patience, responsibility, and intelligence than Rigby does. Although almost every problem caused by the duo is Rigby's fault, Mordecai does cause problems at times, though they are unrelated to work. Mordecai puts up with Rigby's laziness and immaturity, once even filling out a job application for Rigby because he claimed it was "boring". Mordecai tends to be more sociable and friendly than most, and has much more manageable relationships with others. Although Mordecai naturally despises work, he strives to keep a good reputation, once almost losing his life to avoid being labeled as a slacker, and vouching for extra work to pay for concert tickets. Unlike Rigby, Mordecai doesn't talk about or openly express himself or his feelings. Therefore, Mordecai's most obvious shortcoming is his inability to engage his love interests by speaking his heart. Whenever he is around his crush, he will often stutter or lose focus. he often makes up excuses to go to The Coffee Shop. He is a serious person and wants people to do the right thing. It is also proven that he is fond of the word "dude" and the saying "oooooooh", as he and Rigby often exclaim.

Want the sight for Rigby's Info For easier character making? 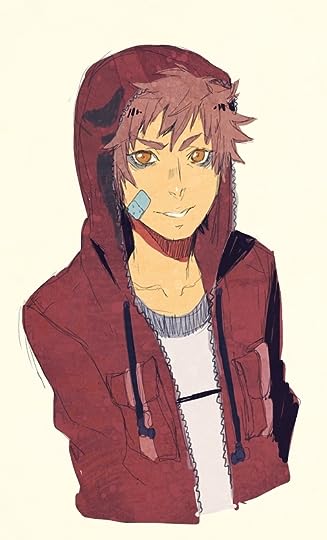 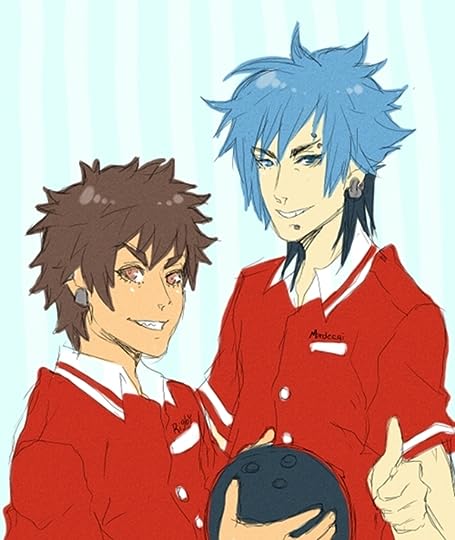 Personality:Rigby can be best described as a "wild teenager", even though he is past his teenage years. He becomes frustrated, frightened, confused or sad all too easily, making his behavior very predictable. Rigby is also very arrogant, impulsive, impatient and immature at all times, giving him the personality of a child.

Love it, Want me to start?

Mod
Thanks, and yeah, could you start?

Mordecia Yawns walking down the stairs of the house. He tucks his blue and white jacket on to hide his almost angel like Blue jay wings. He gets to the kitchen, Takes the airhorn and pushes a button setting it off. "Rigby Time to get up!!!"

Mod
Rigby groaned and hid under his blanket, which was more like a pile of clothes. "I don't want to!!!" he yelled.

Mordecai Kept his finger on the airhorn button. "Dont make me come up there!"

Mod
Right groaned again and threw the clothes off of him, getting up and walking downstairs. "Stupid Mordecai..." He muttered to himself, walking into the kitchen.

"Says the one who doesnt have a Highschool diploma" Mordecia laughs as he heard Rigby. "Dude whacha want for breakfast" he asked digging through the fridge after putting the air horn away.

Mod
"Shut up!" He said and frowned, "Just hand me some cereal or something," Rigby told Mordecai as he sat down at the table.

Mordicia laughs quietly and gets the cereal for rigby. He gets himself a apple from the fridge.

Mod
Rigby got up and went to grab a bowl from the cabinet, but he was just barely able to reach it. He stood on his tip toes and stretched out his arm, clenching his teeth in annoyance as he still couldn't reach it. "Ugh it's too high up!" He complained.

"Dude you can just ask for help you know" Mordecia rolls his eyes easily getting a bowl out of the cabinet and then handing it to Rigby.

Mod
Rigby took the bowl and frowned, "I don't need help, I could've gotten it myself," he said, then sat back down and filled the bowl with cereal then poured milk over it. He took his spoon and scooped up some cereal before eating it.

"Hmmmm....Yeah right" He says taking a bite of his green apple. He leaned on the counter awaiting for Skips or muscle man to get them for work.

Mod
After Rigby finished his cereal he put the bowl in the sink, standing there beside Mordecai and crossing his arms.

"Punchies!" Mordicia laughs punching Rigby in the shoulder. He loved watching Rigby trying to enflict damage on him wich wasnt possible for rigby uase he was horrible at it.

Mod
((Ahh I'm sorry! I thought I replied my comment must not have saved!))

"Ow! Mordecai!" Rigby punched him back in the arm, but it didn't seem to do much as he wasn't very good at punching anyways.

Mod
(Izzy) wrote: "((Ahh I'm sorry! I thought I replied my comment must not have saved!))

"Ow! Mordecai!" Rigby punched him back in the arm, but it didn't seem to do much as he wasn't very good at punching anyways."

Mordecia Chuckles and dragged Rigby out to work. "After work lets go to the coffee shop" He said with a smile.

Mod
"Fine..." he muttered, frowning as he walked outside with Mordecai. "What does Benson need us to do again?"

"Set out chairs with out setting the park up in a a blaze then alot of garbage pick up and yard work" Mordicia shrugged.

Yaoi and Yuri to The Max