Muse A and Muse B have always had this 'will they' or 'won't they' type of thing, or at least that's what everyone at their school thought. In reality, it was definitely 'won't'; not in a million years. The two of them can't get along long enough to accomplish anything, which is probably why people think they are just meant to be. Which neither of them will ever be able to understand.

Since the school's library is the only one in town, the school often stays open late so the public can use it, for whatever reason. Neither Muse A or Muse B were able to agree on anything during school hours so they decided to meet up after in the library. They still couldn't agree on much of anything so it was nearly closing time when they finally started making real progress. They were so engrossed in fighting and trying to accomplish something that they didn't even notice that it had started to blizzard outside. Neither of them are going anywhere until the storm clears up. 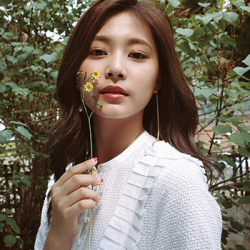 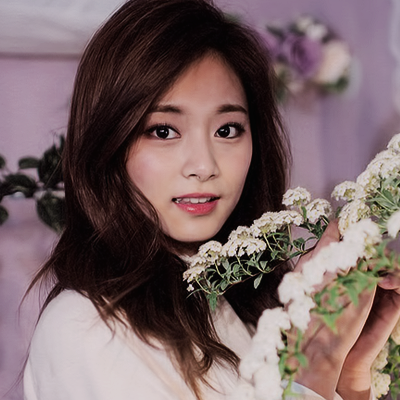 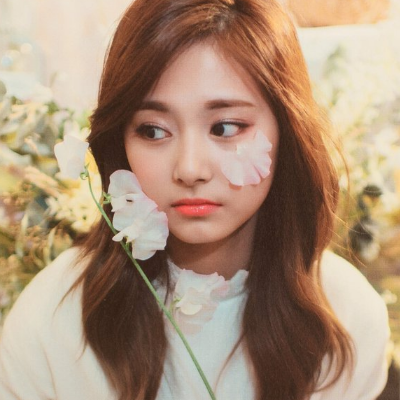 Vivian is a figurative tree-hugger. If it hadn't been obvious from the numerous Instagram posts she has of her with flowers or a nature-esque theme, then it's obvious in the way that she's always has the phrase 'Save the environment' on the tip of her tongue. Her momma is a marine biologist and her mom is a zoologist, so she inevitably became an advocate like them two.

Yes, she has two mothers. Which also means that she was adopted, so, yes, she doesn't know her real parents. Not only was she an orphan, but she was shipped from Taiwan to America at only four years old, and upon turning five years old, was adopted and started elementary school. It'd always been hard for Vivian to fit it when she was young because her mind couldn't wrap around English. She wasn't fluent until she turned fifteen, but still has a strong accent. 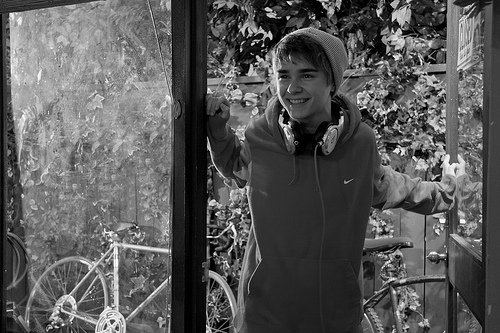 Gender: Male
Age: 17
Height: 5’7
Appearance: Alec has light brown hair, so light it almost appears blond in some lightings. His brown eyes hold back nothing, they often reveal exactly what he’s feeling. 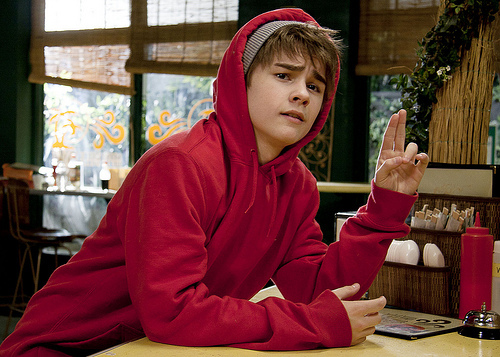 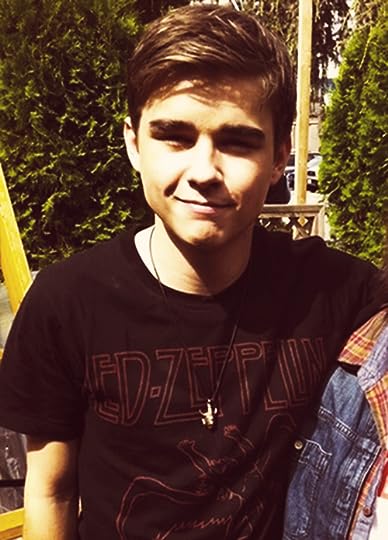 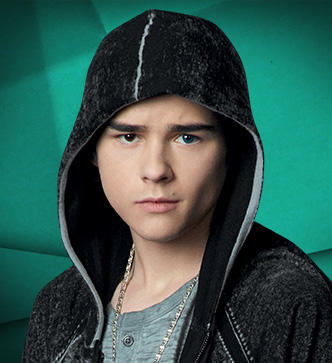 (hide spoiler)]
Personality: Alec's probably the nicest guy you’ll ever met, hardly a mean thing you could say about him. He's pretty easy going and really doesn't get mad or upset all that often. Though when he does get angry it's best to just stay away from him. To put it simply, people have not often made the mistake of pissing him off twice. That being said he does generally get along with everyone. Though as true as that may be though he really doesn't talk very often, just when he has to or when he has a strong opinion about something. The saying the eyes are the window to the soul really holds true with Alec. They often reveal exactly what he's feeling or thinking. Which really makes it hard for him to lie, his eyes always give him away.
Other: He is always wearing this necklace. His grandfather gave it to him many years ago and he has barely taken off since. 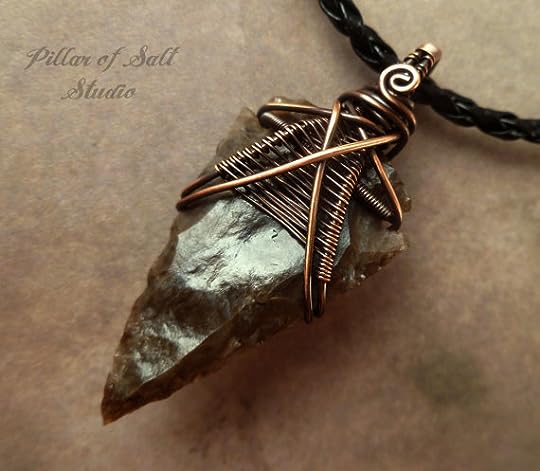