Mod
add as many as you want :] 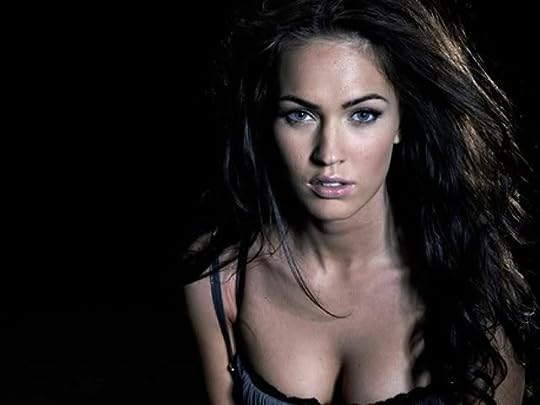 personality: kind, unique, mysterious
crush: whoever wants her
other: really rich, has no parental support 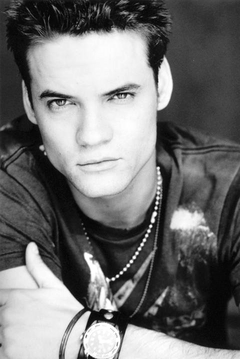 personality: tough on the outside, softy on the inside, romantic, chivalrous
crush: Annie
Other: sawyer's brother, lives in an apartment near her house.

personality: Always off in her own world, states the random.
crush: Seth Damon
other: wears a slytherin necklace always.

Related, brother and sister, their father is a professor of literature, I think we can guess from the names he has an unhealthy Shakespeare obsession, lol.

Ha, that's funny, I was gonna use Dylan for my charries name! Great minds, eh, Jess...

anyone need a charrie partner? i'm willing to make one :)

EMILY!!! You are the best roleplay buddy of all time, remember that, okay?!

so yes make a charrie for V? or no?