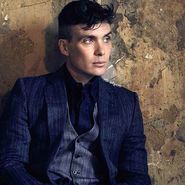 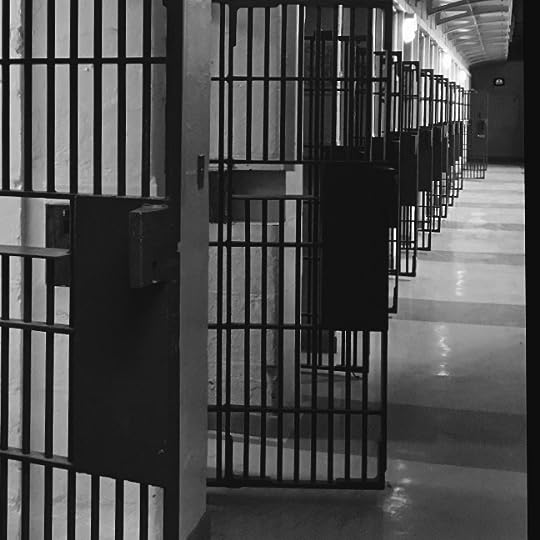 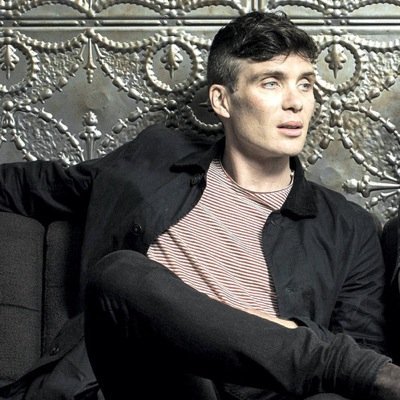 ━━(iii.) Appearance [currently]
⇁ eyes: blue
⇁ hair: dark brown, a bit of gray
⇁ build: wiry
⇁ voice: He’s got one. It’s quieter than you’d expect coming from a disciplinarian, but he doesn’t need to be loud to be disconcerting. If anything, his level-headedness in situations where others might raise their voices is the most unsettling thing about his demeanor.
⇁ notable traits: His stare can pierce through metal (figuratively), and can be felt by the blind and heard by the deaf. He’s imposing and intimidating as all hell when he wants to be, and often even when he doesn’t intend to be. He’s a sharp dresser, mostly because he appreciates clean lines and holds some disdain for much of modern casual fashion (his most modern dress is definitely workout gear).

━━(iv.) Disposition
⇁ personality: Cold, stoic, apathetic, world-weary. He does his job because he has to, but rarely takes joy in it. Working at the academy is like a vacation compared to the disgust he feels over the villains in the rest of the world. Dealing with mischievous kids is easy, if unexciting. He’s not very emotionally available or in touch with his feelings, instead preferring denial and bitterness.
⇁ history: Tartarus has had a few weak moments in the past. Every few centuries he lets his guard down a bit, considers that humans may be redeemable, allows himself to enjoy life a bit. In that time he actually smiles, laughs, allows himself to do silly frivolous things. But then inevitably something bad happens and he closes back up, cares less, loses interest. Most recently this happened after an ill-fated affair almost 200 years ago, and he’s still a little sensitive about it. Spends most of his time trying to not be in his head. Listens to music, exercises, reads, occasionally takes an interest in film but not often. Skilled at falling asleep on a dime just to kill time. A broody boy.
⇁ mannerisms: Appreciates a good drink, but doesn’t do it for fun. Smokes. Can often be found with his head tilted back in a chair, eyes closed, but it isn’t clear if he’s fully asleep or not, as he responds to any conversation that is started or any noises made. Goes jogging in the wee hours, either very early in the morning or very late at night.
⇁ misc: “do as I say not as I do” :: [he made himself a sensory deprivation tank where he can go to meditate or wallow in bitterness, depending on his mood]

⇢ enigmatic: (view spoiler)[posing as a student, oliver finds it a bit difficult to maneuver around modern day vernacular, often his words sound cryptic or out of place, his descriptions vague with an oddly ethereal tone to his voice that he could never quite get rid of. it makes him mysterious, but also the personification of the "hello fellow highschoolers" meme. (hide spoiler)]

⇢ reclusive: (view spoiler)[isolated not only by his status as a primordial but also his general mental disposition, oliver finds it a little difficult to be himself in large crowds of people. he's had plenty of time (literally) to hone his social abilities but even then he prefers to be alone, or at the very least, with one person he cares deeply for. (hide spoiler)]

⇢ wistful: (view spoiler)[his gaze lingers and it settles lower with each word that he speaks, a tone that is quiet yet bold as it swims through the air with slippery black tendrils. if time heals wounds then what heals time? (hide spoiler)]

⇢ insatiable: (view spoiler)[with age comes a discomforting lack of stimulus, a numbness to the stagnant world around him. with every generation seems the recycling of old material, a constant cycle perpetuated by the individuals born from those before them. oliver has come to value thoughts, opinions, artistic expression, choices made in dire situations, more than anything else in life. he is a voyeur (in every sense of the word ;]) and he observes those around him closely, seeking any sign of color amongst white sheep. (hide spoiler)]

⇢ socially inept: (view spoiler)[while he might be wise, intelligent and useful, there isn't the slightest doubt amongst those that do know him that oliver is socially challenged. he fills his mind with meaningful knowledge and rarely indulges something that doesn't interest him.. which means that small talk is his unfortunate downfall. he could go on for hours about physics, mathematics, about the universe itself and the beginning of all of the time in the world - ancient prophecies that make his heart race in his chest - but the weather? who fucking cares? (hide spoiler)] 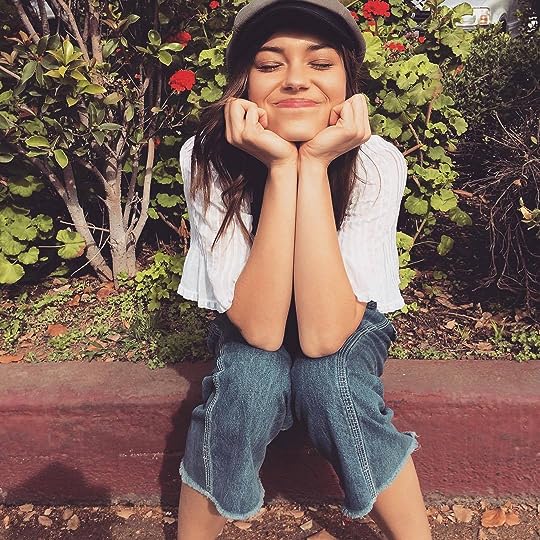 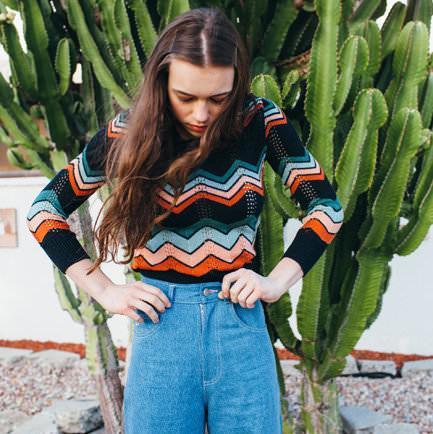 1) Norse goddess associated with foreknowledge and wisdom; wife of major god, Odin.
2) Has a power level of nine (9) and works as member of the management team among the council.

The day that Frigg decided that she needed to escape from the toxicity of her marriage and the behind-the-scenes of the council was the same day she adopted the alias, 'Margaret Davenport'. It was a simple plan, really. She'd travel the world and live as if she was a twenty two year old mortal. Everything was supposed to be easy. And yet, all of the knowledge of the world couldn't keep her from falling for Noémie. But what about Odin, you may ask? Well, after seven years of traveling the world, and two of those years spent on having a long-distance relationship with Noémie, Margo had her fun with her new image in the academy. She's definitely more open and friendly, and doesn't hesitate with flashing the band of diamonds on her ring-finger at her ex-husband and the rest of the academy. (hide spoiler)]

1) An alias used by her when she spent seven (7) years on a "hiatus" to travel around the world.
2) A demisexual adventurer that prides herself on her appearance and her fashion choices.
3) Has a tendency to come off as aloof from the way she looks at people, but is actually just studying everything; definitely doesn't appear that way when she's running her mouth, though, because she sometimes doesn't have either a filter or a pause button. 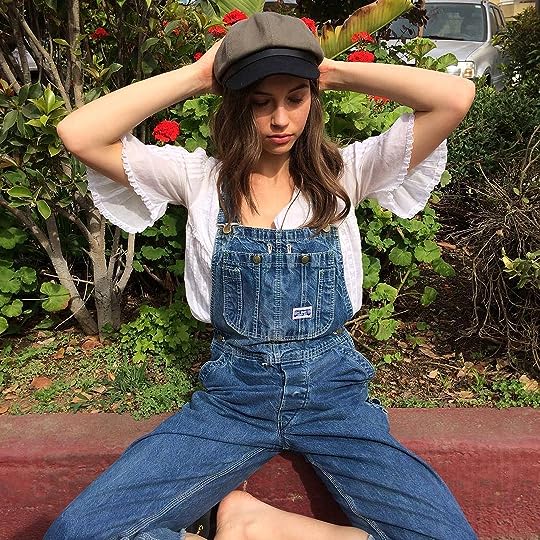 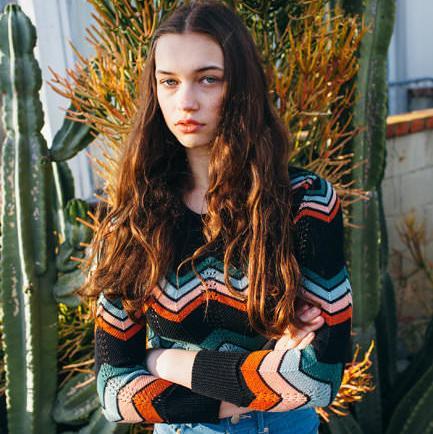