Mod
Here Is where you sign your character up for the annual talent show. You must place both the song nd the outfit for your character, a link to his or her character would be nice. The songs will be judged by you people and a poll will be set up which will be private until whatever time we find suitable. The talent show is still in progress but is an ongoing event that is happening very soon. 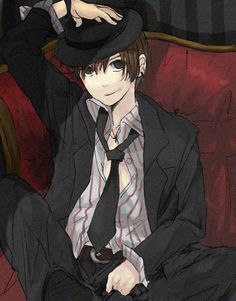 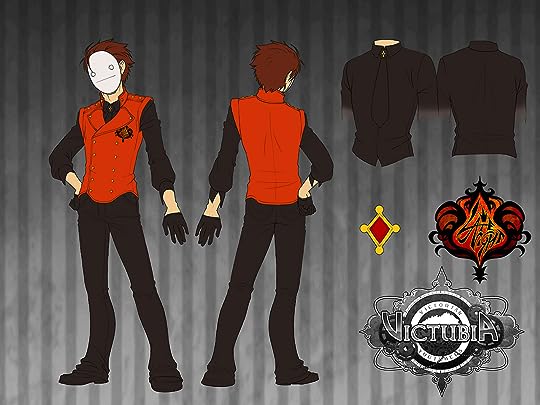 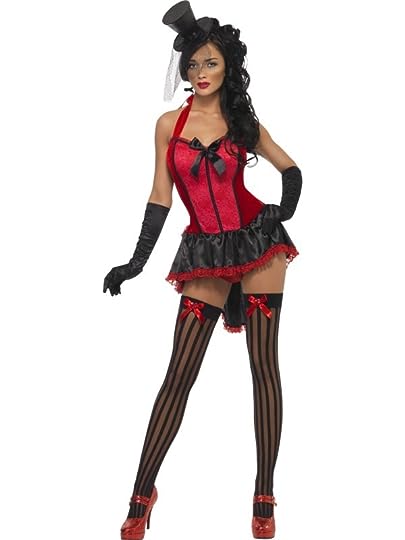 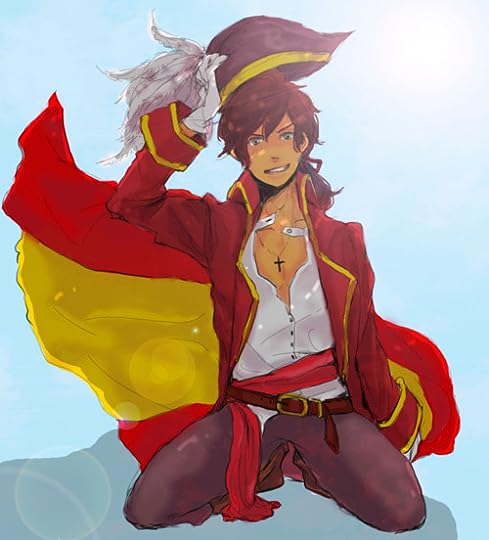 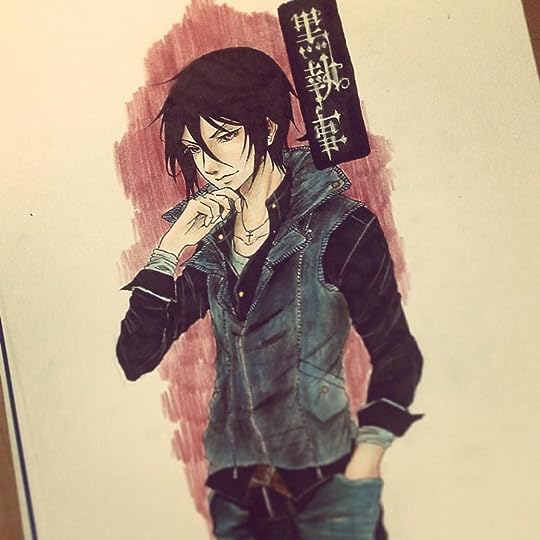 [Name and Age:] Maim, Bite and Kill, (I forget how old they are)
[Song:] We're in Harmony (from the Fox and the Hound 2) (view spoiler)[https://www.google.com/url?sa=t&r... (hide spoiler)]
[Outfit:] They are dogs they dont have outfits per se, but their collars are all going to be red bandana's.


Is it okay to enter my dogs? They will howl the song/mental sing it and (maybe) get my fox Alodia involved in it to sing the high notes XD

Mod
<< Btw, I love Fox and the Hound. But I've never seen the second one, I just remember crying really hard. >>

{{Omg you need to see the second one it is like the cutest fucking thing ever!! They are still young in the second one and its got singing and stuff in it and like, no crying moments}}

{{Its on netflix, my 4 year old (i say mine but I'm her nanny I just love her as if she were mine) watches it all the time and makes me sing the song that the cerberus is gonna sing like all the time haha}}

reply | flag *
message 10: by [deleted user] (new)
Jul 27, 2014 09:20PM
{{The only reason she asks me to sing all the time is cause she learned I have a good singing voice when she heard me singing in the shower XD I've sung Let it Go about a million times as well, and Do you wanna build a snowman >.> not so thrilled about that. But this 4 year old is smart as all getout. She puts little snacks in my backpack for me to eat later, and is always trying to give me drinks and stuff as if its her job to take care of me instead of vice versa XD}}

reply | flag *
message 11: by [deleted user] (new)
Jul 27, 2014 09:47PM
[Name and Age:] Katri Hayes (19?)
[Song:] Livin' La Vida Loca (with a few changes to the lyrics to make it more suitable for her to sing as a succubus) Revised lyrics in (view spoiler)[
Your into superstitions black cats and voodoo dolls.
I feel a premonition that I'm gonna make you fall.
Your into new sensations new kicks in the candle light.
You've got a new addiction for every day and night.

I'll make you take your clothes off and go dancing in the rain.
I'll make you live my crazy life but I'll take away your pain
like a bullet to your brain. Come On!

You woke up in New York City in a funky cheap hotel
I took your heart and you took my money
You think I slipped you a sleeping pill
I never drinks the water and make you order French Champagne
Once you've had a taste of me you'll never be the same
Yeah, I'll make you go insane.

I'll make you take your clothes off and go dancing in the rain.
I'll make you live my crazy life
but I'll take away your pain like a bullet to your brain. Come On!

omg I know what Katri sounds like O~O her voice popped in my head while writing the song revision and its like perfect.

con and volt singing and on guitar

Mod
You have to fill out the application.

oh dam. maybe later. since i am on my school's computer 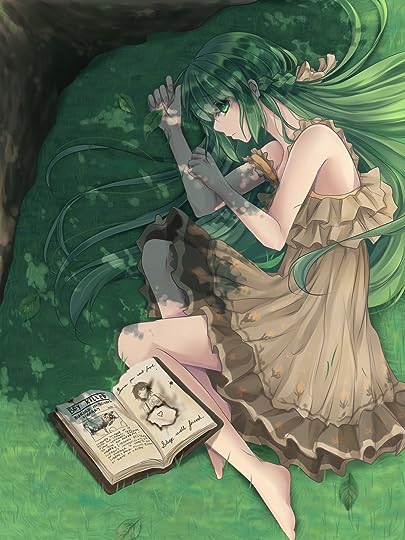 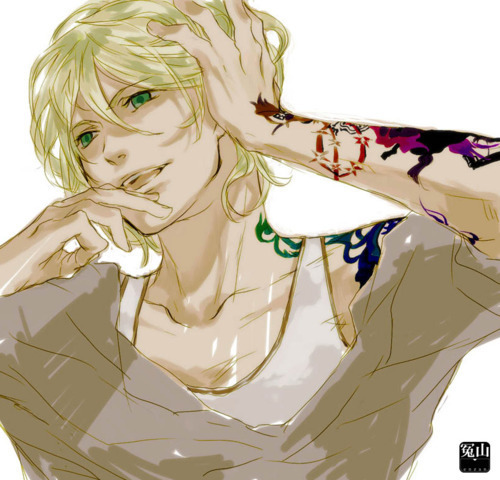 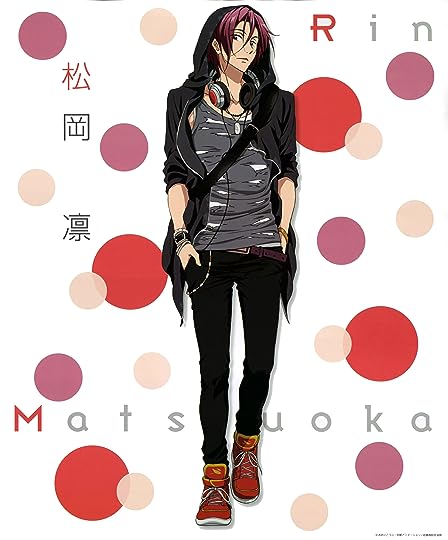 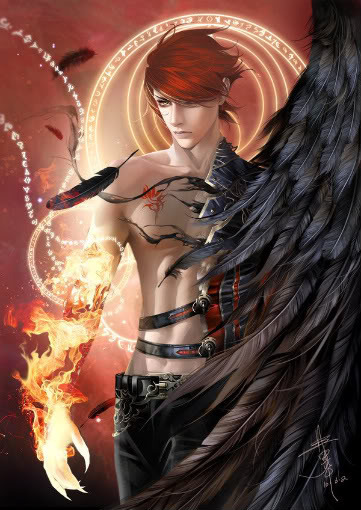 Mod
<< It'd be kinda interesting to see Sage though. XD Jace's song is so terrible XD >>

Mod
<< *Shrugs* I put Jace up because I knew that Sage's reaction to that particular soong would be priceless. >>

Mod
(( ^^ I forgot about most of my characters, mostly because I can't think of a song for them to sing lols. Oh yeah, it's a talent show, but is it only restricted to singing and music?))

Mod
<< Yea... The thing is that Jace is used to that, which ultimately makes her one of my characters with the most tragic pasts. @Nina, cool, that'd be awesome >>

((Alright, interesting. Do you want to roleplay with Cotton Candy and Otto? I can't remember his name to save my life.))

(sage would be the type to sing either three days of grace or this song:

or w/e song i made his theme)

(sage'd play guitar acoustically or...nah he is not piano type.. :O or mayeb he is!! he would be the type to surprise others with new talents and stuff...... like the unexpectaed piano)

Mod
((Wait your version of Sage or mine?))

Mod
((True lols, but after rping him, he's changed a bit - developed I guess. Meh, I couldn't think of a song for him, so he's going pyro XD))

(-_- b-but he still has the same soul!! T_T well anyways. that's what i reccomend. either an acoustic guitar thingy or an epic piano peice (both with singing)

Mod
((Lols, I thought about him doing an act like that, but in the end, it just didn't seem like he was much of a musician ))

(T_T jks. he was never to start with but i think he is the type to surprise people no?)

Mod
((Lols surprise yes I think, but definitely not musical XD I think he has a bad voice lols))

Mod
<< If Sage were to do an act, I'd immidiately think back to the fire act from Lilo and Stitch. That guy was hot. Pun intended >>

Mod
<< I watch to many disney movies.
Also, I don't think that several of my characters could even try to sing, like Kyoya wraps but he'd be a terrible singer. And Ludwig would sound like a dying cat. While Will would probably just run off the stage and scream.

And yes I did insert a poll dance into Jace's act..


It's really cool though XD >>

Mod
[Name and Age:] Ciel Phantomhive, appears to be 14
[Act:] Acting a scene from Hamlet
[Outfit:] 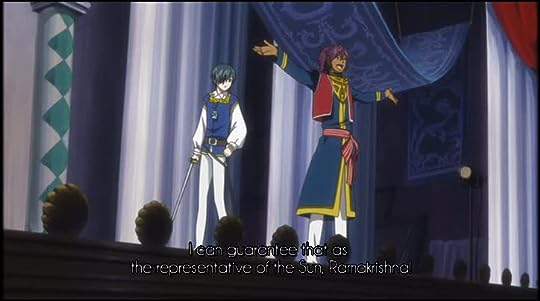 http://kyonqchie.files.wordpress.com/... (the one that Ciel's wearing, not the other guy XD) 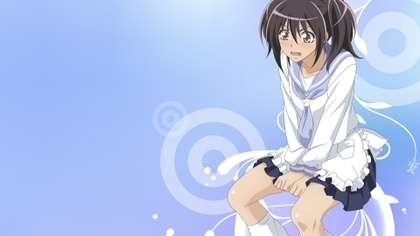 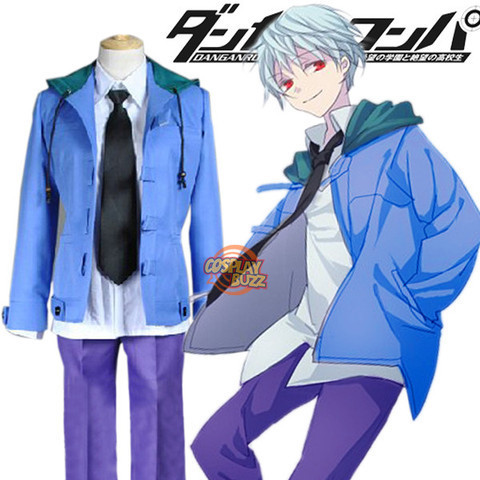 ((Might add more later when I have more time XD)) 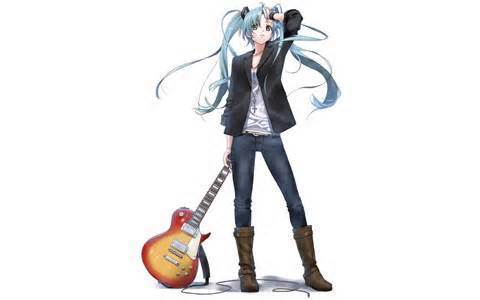 Do we use our characters we already made, or do we make new ones? 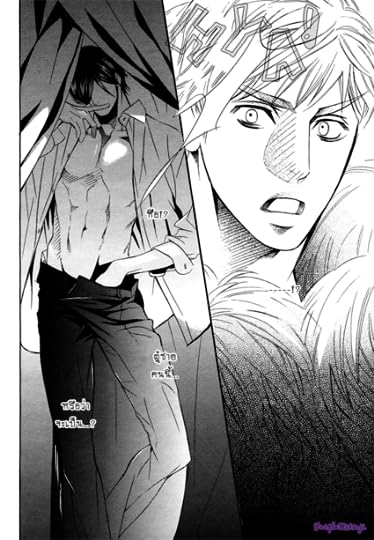 song: some sexy techno song you can picture in your head