Mod
Should sea world be closed?

I haven't been to SeaWorld, but I always had my suspicions...

Mod
The animals are constantly sad that's why the trainers die, sea world is horrible, they have to give the dolphins anti depressants so they won't kill themselves (they learned to kill themselves) and every ticket you buy the money helps go to the Japanese dolphin killing (the fishermen capture and sell some dolphins to sea world and then kill and eat the rest instead of releasing them) and orcas in the wild live longer then humans but at sea world they live about as long as dogs
It's all in a film called Blackfish

Wait, which sea world are you talking about may I ask?

Mod
They are all horrible

I've watched Blackfish, it was horrible. Never again will I go to Sea World. But also, this should make everyone think. Sea World is doing all this, who's to say Zoos aren't doing this also? I think it's something to think about.

Mod
Actually zoos are far more human they have a lot more space, feed them better, basically put them in there natural habitat like in most zoos when they feed lions and stuff they put meat on cables so they think they are hunting there food

Mod
Yah a lot more than they used to be

I dont really remember it too well, I was like 9. I would neever go again, though

reply | flag *
message 20: by [deleted user] (new)
Aug 13, 2014 02:32PM
I think Sharks are the most judged creatures ever. Imagine life as a shark. If you are just a random, good shark who wants to make friends with a human, thaey will all run from you. You don't judge a animal by its cover. SOme sharks are nice. Our judgeing and being afraid of sharks is just putting them into depression. Sharks will probably get extinct because all of them get depressed and kill themselves. 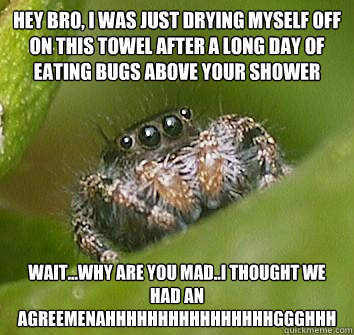