Mod
get template from here change to what you need , or add more https://www.goodreads.com/topic/show/... 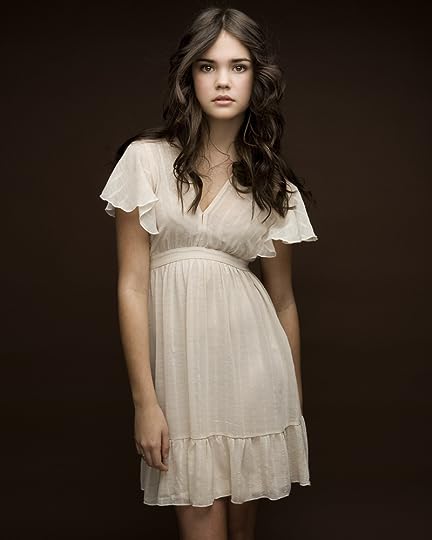 Personality: Minny can be described as depressed, shut down, locked away, broken, and destroyed. A little extreme, yes. But are they true? Yes. She's very closed off from anyone and never let's anyone in. She's sarcastic and snippy and has a temper. So don't mess with her.

Habits: Bites her lip when she's thinking
Hobbies: Playing guitar, reading
Likes:
-Music
-Reading
-Being alone
Disabilities:
-Can't control her powers well
Fears:
-She'll hurt someone she loves
Motto: Hearts will never be practical until they are made unbreakable.
Skills:
-Being alone
-Pushing people away

History: Minny was born in New Orleans to witch Marion and human Kenneth. When Minny was 4 her father was killed by another witch. Marion took Minny into hiding and for 9 years they were hidden from any witches who would want to kill them. But on Minny's 13th birthday her mother's arch nemesis, Adelai, found them. Her mother and Adelai started fighting with magic and Minny tried to help by using her powers, but she was still learning how to use them and ended up killing her mother and sending Adelai to who knows where. Minny still can't forgive herself for killing Marion and that's why she pushes people away. She's been on her own for 4 years living on the streets and sometimes a kind witch will take her in for the night.

Family:
-Mother/Marion/Dead
-Father/Kenneth/Dead
Residency: Everywhere
Accent: American
Belongings: A bag with food, water, and clothes, and a necklace that belonged to her mother. It has a picture of her and her mother when Minny was a baby. 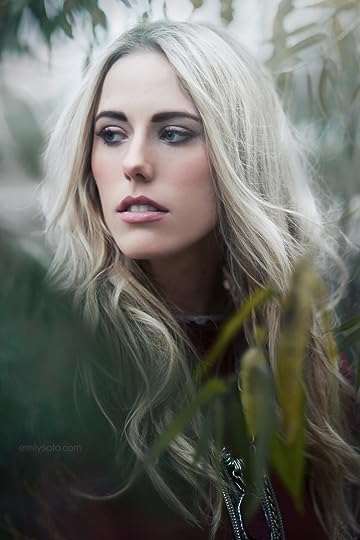 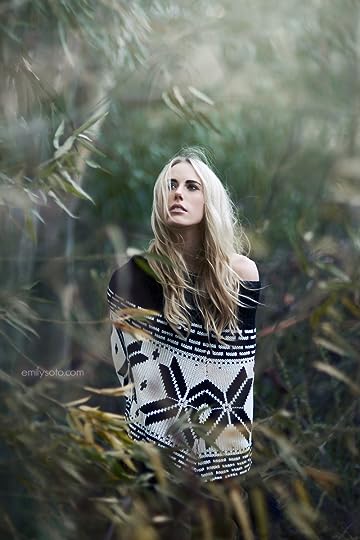 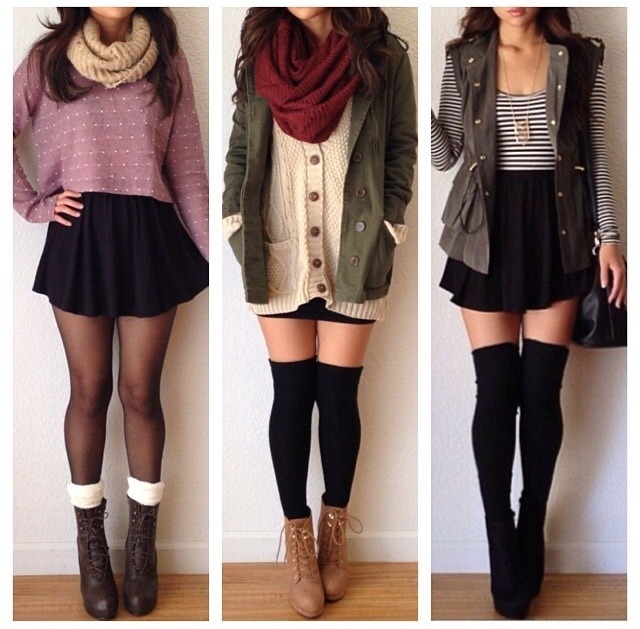 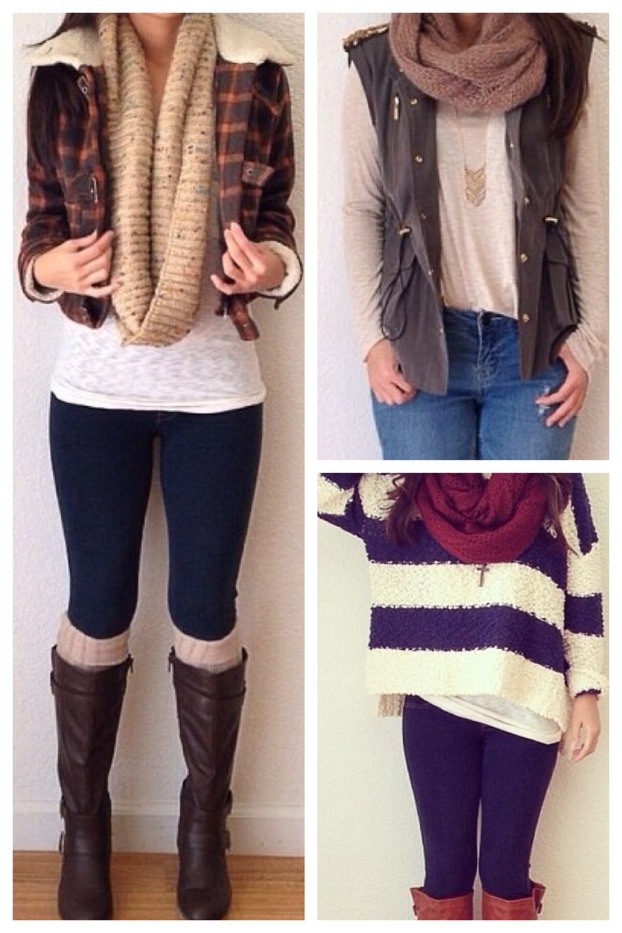 Markings/Imperfections: Mark of the Mörk Clan 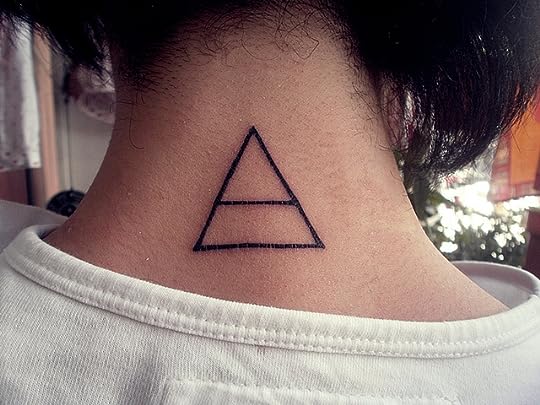 Personality: Due to the massive influence of Dark Magic as a child, Waverley is very dark and closed. She uses her wit and cunning to manipulate and disturb people. She is still seen as one of the most dangerous witches in the world and is not a good enemy to have. She usually only show a calm coldness around most people, establishing herself with a aura of power as a warning to her fellow witches. She rarely shows any real emotion.

History: Waverley is from the small town of Sollefteå, Sweden. She was born on the 9th of November, 1387 (so she is immortal) to the Swedish Mörk Coven. The town of Sollefteå was one of the first established villages founded by Witches before the Mongol Massacre. In the towns (real) early history all of the citizens were witches. Little towns like these were established all over Europe in the 13th, 14th and 15th centuries.

Before Waverley was born, in the beginning of the 13th century the dreaded Mongol Empire rose up from Asia under the terrible Barbarian Genghis Khan. Over the century the Mongol Empire expanded rapidly from Asia, into the Europe ( this was the time when the continents were not separated, but connected creating, one huge continent). Europe at the time was the home to most of the witch race, and the Mongol Soldiers slaughter thousands of humans and witches. Naturally with their magic abilities, many covens fought back to protect their homes and the humans as well, but their magic wasn't enough and the Mongol's had their own magic users who over powered and killed a lot of witches during the time.

But there was one Coven, the Mörk (dark) Clan who fought and destroyed the Mongol soldiers to prevent the empire from venturing any father into Europe. Mind you, the Mörk Coven was not like any of the other Witch Clans at the time. The witches if this clan specialized in dark magic and used it's power to their own accord. After the empire fell in the mid/late 14th century, the few Witch covens left, had to start anew and re-establish order. The witch covens moved farther North into Europe, away from the land that once belonged to the Mongol's. Naturally, being born in a Clan of Dark Witches, Waverley grew up learning dark magic from her parents Astrid(dad) and Asari (mom), the most wicked of witches. they were cruel and harsh, they terrorized the humans, werewolves, and fairies. They unleashed the horrible black death plague on the humans as a (cleansing) stating that the human population was growing to much. As a child Waverley learned the most wicked of spells and curses. After her parents death, she took over the Mörk Coven. Most of the other witch covens despised and hated the Mörk Coven, calling their methods cruel and selfish, but some clan thought different, and joined with the Mörk Coven making it the biggest Coven of all.
In the 16th century, the Witches went to war with each other. The Mörk clan against all the others. The Mörk Coven fell and was outcasted by the Witches. With her Coven in shambles, Waverley made a treaty with the Witches that won. A treaty that would give the Mörk Coven it's place back in the Witch world, but forbid them from ever using dark magic again. Waverley stepped down from her position as ruler. After stepping down, she removed herself from the coven and traveled the world for several centuries and eventually ended up in New Orleans, a witch Hub and Haven. 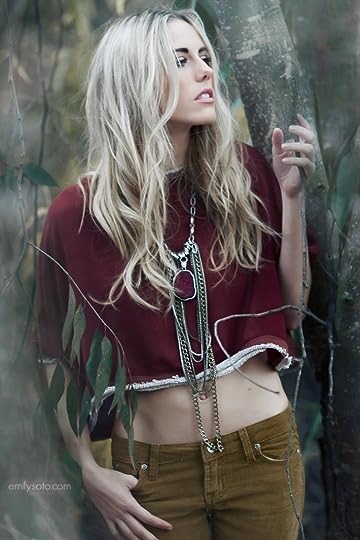 Mod
amazing, the history made me feel like i was reading a term paper. epic is all imma say :D

Appearance: Red, coppery hair, in flowing waves and deep amber eyes. A light dusting of freckles on her cheekbones. Fair of complexion and usually wears a mint green dress with black shoes and a burgundy cape with a hood.

Markings: Mark of the Moonstar Coven: ~★~

Personality: A nicer witch whom has devoted her time to making herbal remedies (magical ones) and using her healing powers as well as some other spell casting ones. She was part of a caring coven (for witches) so she could be good, not evil.

History: She is an immortal witch, born in the time of the witch trials. She stayed hidden and was never suspected, as she was the towns nicest and most reliable healer. But she was frightened and fled, meeting the Moonstar coven on a trip to Indiana. She joined and was happy, until she fell in love and became pregnant. Then he left her and she was shunned, as her coven began attacking her. It was forbidden to have a wedlock child and she ran, fleeing to Fredrick's house (a friend) and having her child. The baby was given away for it's own protection. She traveled here and lives on.

Appearance: http://24.media.tumblr.com/tumblr_mdn... (She has a scar on her belly and right arm)
Personality: Indie is a very down to earth person, she isn't afraid to speak her mind and is very confident. She's never been the one to have a crush and she's really hard to get.

Habits: Bites lip when nervous/scared and crossed arms when she feels uncomfortable
Likes: Singing, dancing, drawing, running, and practicing her magic.
Dislikes: Scary movies, jump scares, a lot of people around her, egotistical people
Motto: Never give up hope, even in the hardest of times

History: Indie grew up in a small town in southern Maine, she went to school there, not knowing she was a witch. She always had these random outburts of power or something happening, like making a light explode when she was mad. Soon her parents told her everything and they moved to a bigger town, there were people like her there and she was able to go to different realms. While going to the town a semi truck hit there car and her parents died, Indie was rushed to the hospital and was in a coma for a year, not moving an inch. When she woke up the doctors rushed to her, they helped her remember things about her past. They gave her money and bought her a small house, they help her whenever she needs it.

Other: She has a slight Maine accent, but not really strong.