Mod
get template here and add or take out what you need dont forget to be creative :)https://www.goodreads.com/topic/show/...

Nickname: He really doesn't care, and most people call him 'Ceryan' anyway

Personality: an all-round casual guy, often acting as a 'big-brother' in large groups, and always wants to make sure people stay smiling. Extremely serious and protective when faced in dangerous situation, often wanting to make sure others stay safe and take a few hits himself as he knows he can take the, reasonably well

History: He was raised in a cult, revered as he was born on the Autumn Equinox of his birth year. Because of this he was raised as a protected and restricted child, and his in-born Magic ability was abused by the cult to perform ceremony's and such, often including sacrifices that Ceryan had to learn to kill him no regrets. He was sharpened into an emotionless killer. His cult was attacked by a rival group, and Ceryan managed to break away after he'd found his affinity for Blood magic. Using the essence of others, he found himself forming balls of others' life energy, being able to use it as a weapon. He gave up his cult life, and almost giving up magic until he was thrown into hostile world, having to fight to stay alive to the next day. He's since adapted to society, and he hasn't looked back, despite still practicing his magic. 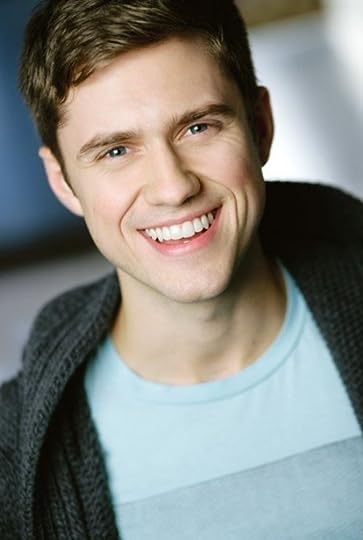 Personality: Alexander is a very confident young man. He frequently plays around with his powers, leading him more often than not into trouble. Despite this, he is very popular and loving towards most people. Alexander is extremely protective of those he cares about

History: Alexander is the third generation wizard, and one of the most powerful in history. His grandfather was Merlin the magician, and taught Alexander's father all he knew. After his father was well equiped, Merlin vanished. After Alexander was taught to the full extent, his father vanished also. It is the family tradition to allow the next in line be the strongest wizard in the world, and so the previous generation goes into obscurity. Due to this he is cocky and willing to boast.

Strengths:
- Can easily use basic elements (water, Air, fire, earth)
- Can use electricty to his advantage
- Is very likable

Weaknesses:
- Gets fatigued from extended periods of use
- Can pass out from overuse of abilities

Likes:
Flirting, dangerous events, and impressing people
Dislikes:
Disappointing people, messing up
Family:
Father - Houdini (Deceased) (Side note, this is the real Houdini, not the one who did parlor tricks for show business)
Mother - Unknown (Unknown)
Relationship Status: Single
Crush/Bf/Gf: Interested in