Mod
add and take out what you need template is here :)https://www.goodreads.com/topic/show/... 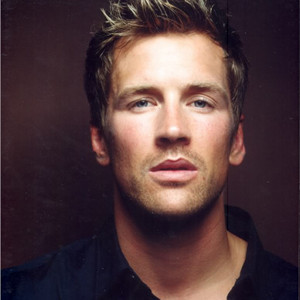 Personality: Dragon king. Kind and caring to family and his kind, hates vampire, well hates everything. loves going hunter and flying, smart, and loves to act mysterious. loves to rebel.

History: drogon was one of the fifth dragons ever born, and that talking a lot, his father Gredien was the first dragon, Gredien died in 500bc. drogon was only 23 years old over the centries he grew and much like all things in the might dragons stop aging at 40, though once they hit 20 your aging stops every centrie you age 2 years. Time is of War, drogon knows their is a war coming and wants his best people to be on it, his wife died by the hands of the vampire queen, he wants her dead. and he will do everything in his power to kill them off, and be the apex predator.

Weaknesses:
his love for his family and kind
cares to easily
vampires

Family: his kind and his mother Shardrian 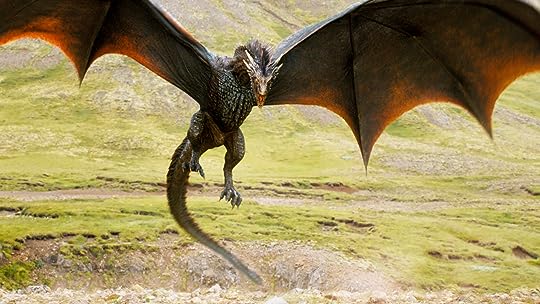 Half Human/ Half Dragon Form: 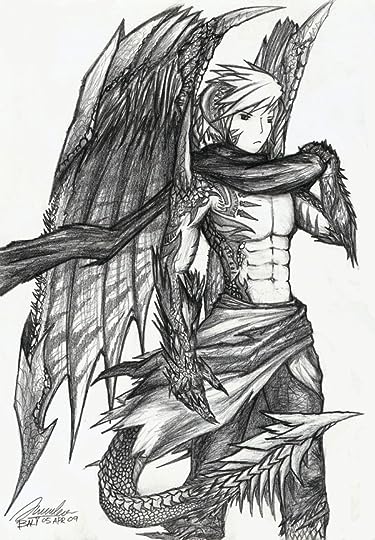 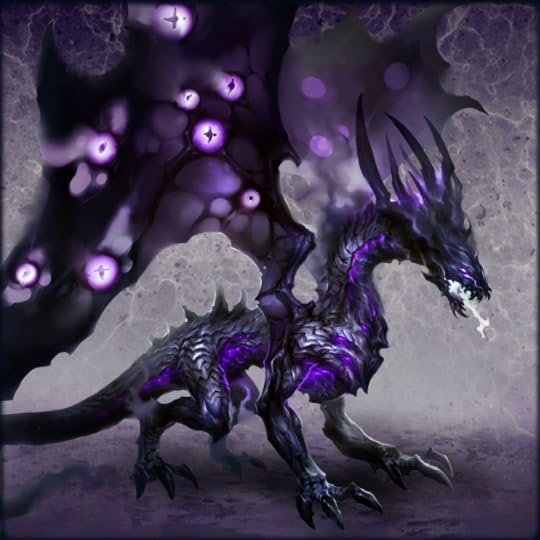 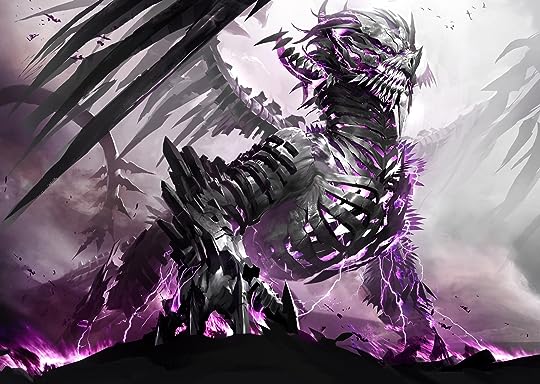 Personality: He's a very calm guy, he don't have a lot of friends, he prefer to have trustful real friends than a million of them. He don't show emotions, normally he always shows happines. He knows hot to socialize, but only if he want or have to. He loves to fly and is not very good with animals.

History: He born in Colombia and never knew about his powers until he was 14 and a half, when he was taken to this place. Neither his father or mother knew he had powers, because his brother don't have powers and it didn't seen like that until it was a teen. His mother is a Half Human/ Half Dragon and his father is a Human, when he found Daniel's father saw her capture he liberate her from prision and they fall in love and had Daniel.

Other:
- He acts sometimes like he is a superhero and save people, he have a bow and arows. Also a Suit: 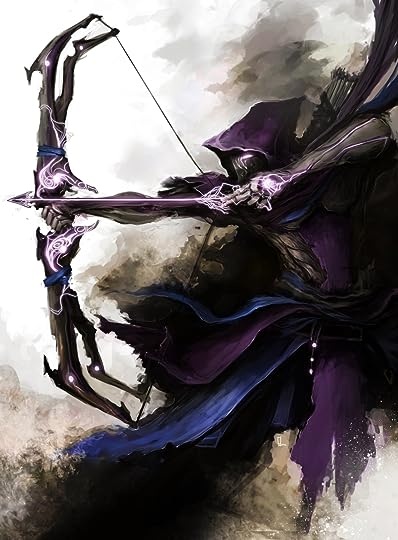 Mod
that is one creepy looking dragon... I LOVE IT!!

Stacey wrote: "that is one creepy looking dragon... I LOVE IT!!"

Mod
yea that dragon.. looks sooo creeepy! the pwowerful form one like... i swear that could be something from nightmares


Personality: Connor is actually a fairly nice guy, even with everyone saying that Ice dragons are evil, they aren't. He would die for what he believes and that is that Ice dragons are misunderstood to be evil. If you can break him out of his quiet nature he will talk. He is very caring, loving, and even sometimes may be touchy.

History: nothing is really know about Connor, most people don't even know he is a dragon. That's how he got his nickname was because most of the time nobody really even notices he is their. Connor now wanders the lands looking for friends or for enemies.

Family: Unknown
Other: has a tattoo of a tribal dragon on his shoulder blade\ back 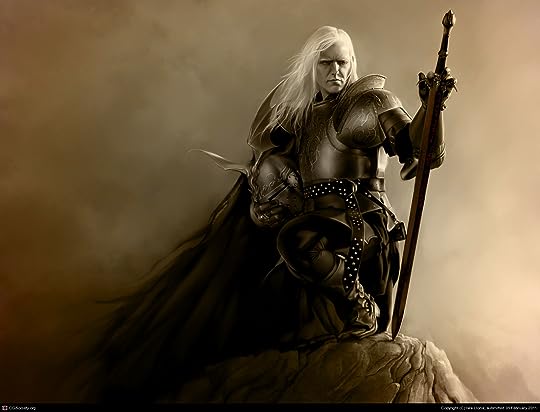 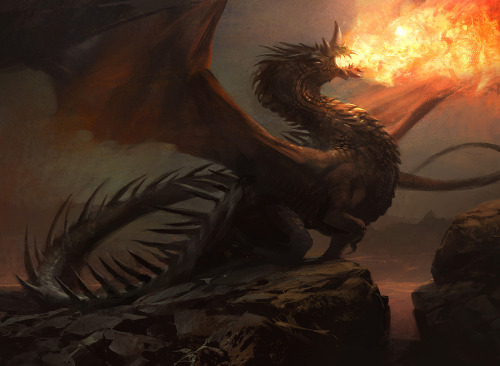 wings: smokey, blacker then the pits of hell.

long capes and armor so silver every light gleamys off of it. Hair that matches the moon in colour, 7 foot tall.