Mod
get template for male here add the stuff you need in https://www.goodreads.com/topic/show/... 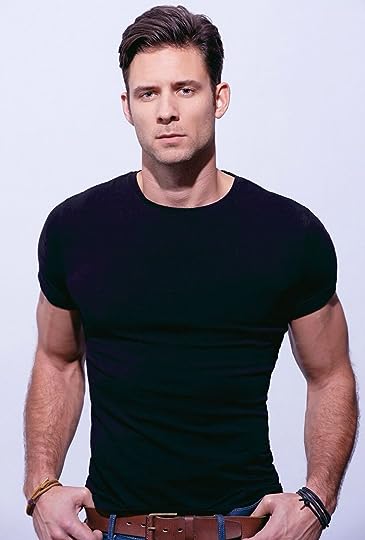 Personality: Ren is not shy, he is a caucky bastured, that loves to toy with women. he knows he is hot and he loves playing it to his advantage, he oozes sex appeal. he is a lady's man, and he has many friends. he is so self centered and a people person, people love him, except for calla, but ren loves calla and wanted to make her his, his wolf wants calla to be claimed.

History: Ren was a young boy brutally punished by his father for being the runt, his father c=stabbed him with silver, held him in silver chains over 3 days time. and let his son suffer. Ren vowed to change the pack his father was alpha of, so when his father took calla, Ren started to watch her, and from a brotherly love came the love of a man, and Ren killed anyone in his way, he didnt shy his affection for calla, he trained calla how to fight she knew all his moves. when his father said that calla was to be his wife and that Ren was to be alpha he was overly excited, but when his father killed maggs and he has to hold calla back, a piece of him was killed, maggs was his grandmother, his mothers mom and his father new this. but still went and killed her for pleasure. on the eve of his wedding calla ran, Ren was ferious and ran after her searching for her, of course it wasn't to hard, he found her once and she cut him open with silver and he scratched her.
till this day he still searches for her, but he knows where she is now and he will find her and she will be his, either she be with him, or no one

Relationship Status: fiance to Calla (she doesnt think so)
Crush/Bf/Gf: hotts for calla ;) 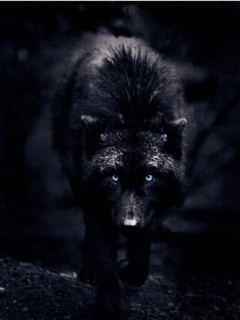 Age: 12
Birthday: Presumed to be June 30th, but not really known 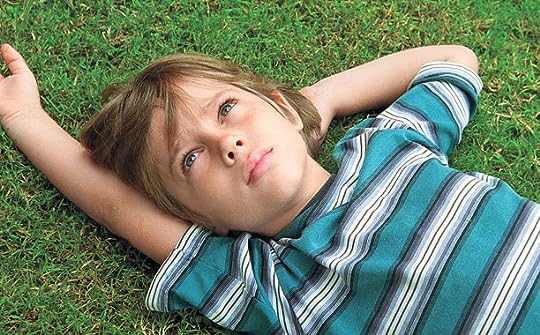 Personality: Len is kind and caring. He is smart and outgoing. He is willing to make friends with the right kind of people. He spends most of his time practicing football with his paternal cousin, Carlos.

History: Len was the third born in his family. He spends a lot of time with his cousins and does not hang out much with his brothers. Len does not interact much with the other werewolves. He is in middle school, so that does not give him many people to talk to. Len's family does not spend much time around the other werewolf families. As a elementary school kid, Len was a little more sectioned off than others.

Weaknesses: flute, baseball, and knowing who to make friends with 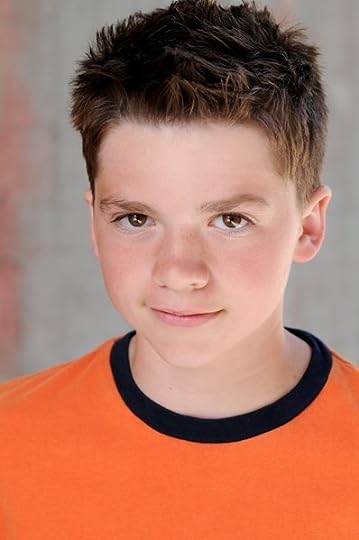 Personality: Carlos is kind and caring, but he can get a little protective due to North's death. Remembering North is hard on Carlos, but he is still able to get through the school day. He wishes North lived more, but due to the death of North Carlos began hating on the vampires.

History: Carlos was born when North and Kaya were two years old. When North died, Carlos would not speak to anyone for a long time. He began hating Vampires more than he already did.

Likes: North, the rest of the family, and football