Eye Color: A gold ring around her pupil then brown.

History: Clarissa was born into a noble family. They went to many of the kingdom's balls with her parents. One night she got to dance with the Prince. They fell for each other that night. Soon after that the two were married. Clarissa loved her husband. And when it was time for him to become King she stepped up with him and took her duty to be Queen. She had three children after that. One daughter and two sons. Clarissa always loved and adored her children and always encouraged them to do their bests. Even at hard times like the war they are going through now.

Other: Clarissa is a nice, sweet lady, but can become stern when it comes to her duties as Queen. 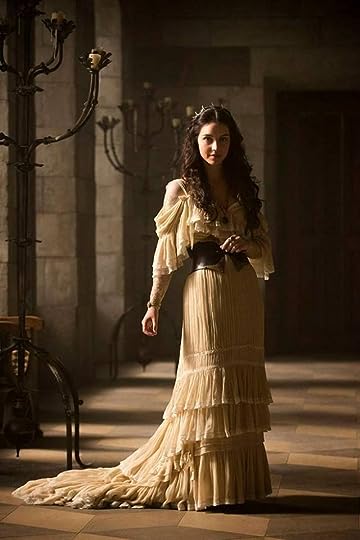 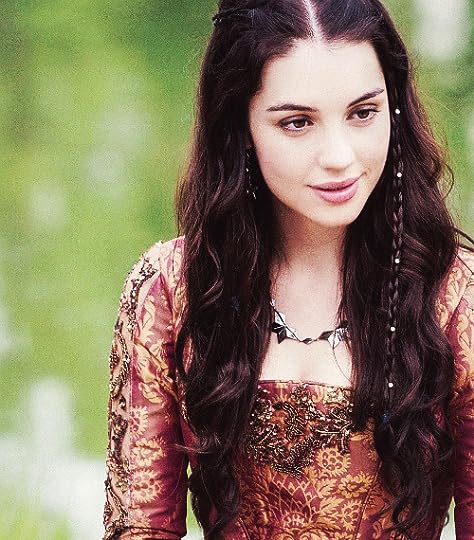 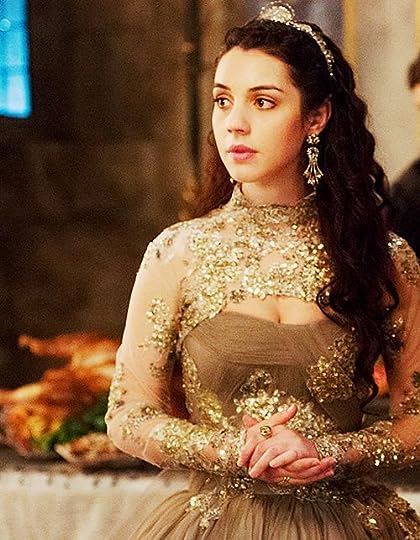 History: The king of Thurnston, now in poor health, made a deal with her father to put an end to the bloody war that has been raging on for ages. She is to be married to Theo, the prince of Thurnston, and soon to be king. A man she has never met, who will rule a kingdom with her as his wife.
~Family~
Parents: King and Queen of Medrekan
Siblings: Princes of Medrekan 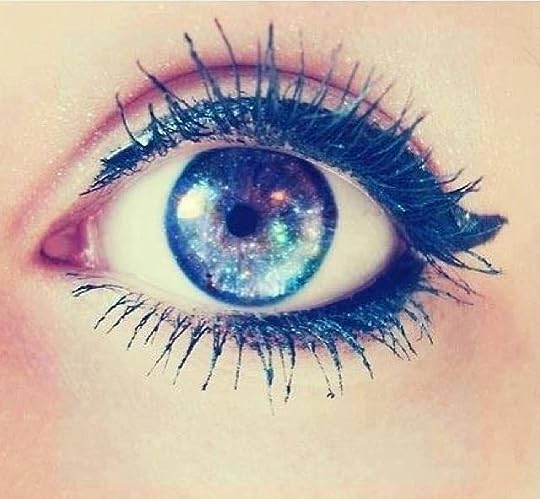 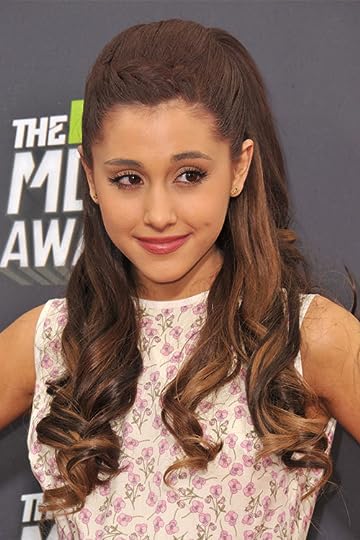 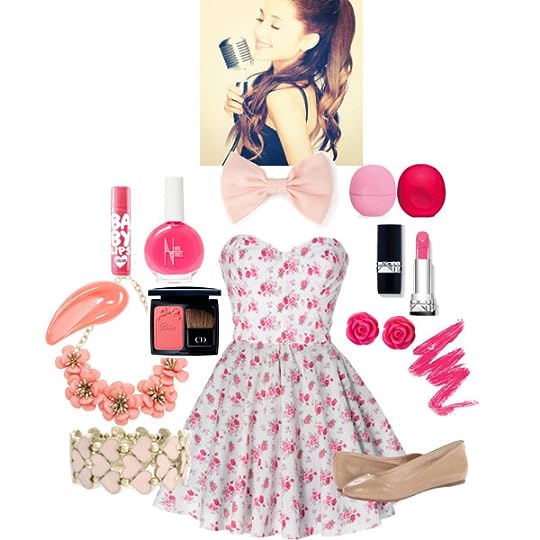 
History
When Everlie was born she was blind but it was temporary until the age of 14. She also is deaf in her right ear slightly but took special classes to help gain it back. Everlie was always labeled the special child in her school. She would always hear the name calling……. “The Blind Girl”. She has heard it all even when she transferred they always called her names. She took a special ritual for eyes and it changed her eye color but . At the age of 14 she was reunited with her sight but her eyes are sensitive to bright lights. When she felt sad or angry because of the names she would use music as an outlet.
Everlie wasn’t the type of girl to let he title get to her head. When she regained her sight everyone thought she was the coolest. She decided to keep to herself and never let anyone in her life. Her brother,Theo, was always the popular kid but he always helped her when she needed it. She likes to be independent but since she is ‘special’ her parents would barely let her do anything. A year later after her father got sick she was allowed more freedom.
She didn’t want friends like her brother but that didn’t bother her at all. She though having her family was all she needed. She convinced her parents to let her have her own way. She taught herself how to play any instrument as well as her singing ability.

History: Annette grew up a healthy, young girl. Her father and mother owned a highly-successful inn, where she learned many cleaning, cooking,and serving skills. As Annette grew older, she became friends with a son of a musician. Soon, he had taught her to read music and play the harp. When Annette was 10 her mother became pregnant and Annette took over many of the chores. Her mother gave birth to a girl, Marden. As time went on, Annette took on the responsibility of taking care of her sister while her mother cooked. When Annette was 15 and Marden was 5, their parents and 3 others were killed in a fire at the inn. Annette was forced to look to her aunt for help. Her aunt was willing to take Marden in, but turned Annette away for unknown reasons.

PS: I apologize for bad RP in advance. (Not the best writer)

When Eve was a kid Her town had gotten ambushed, By a group of Bandits, Her and her brother had been the only Survivors from that night, though she had gotten cut around her stomach, her brother tried to heal it but there was only so much he could do, after he had healed it as much as he could it left a scar for many years. After that her and brother set off to live alone, they made a house, earned some money got jobs, but then one morning her brother was shot, and died and few minutes later, she tried to heal him but it was no use. After that she set off to live alone, she became a thief, and as been working a one since. 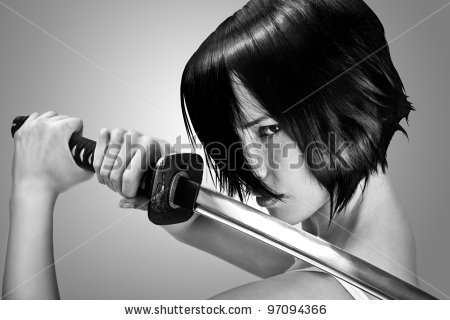 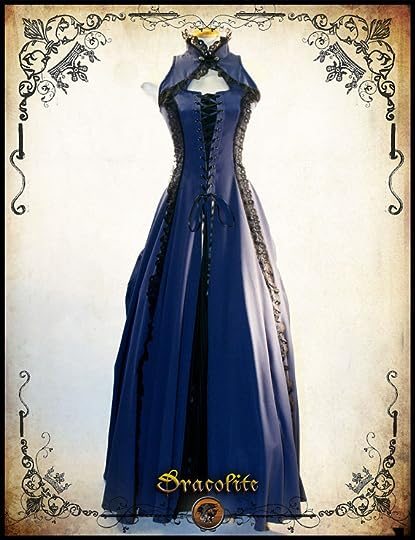 eye color: brown
hair: short dark brown, bordering on black.
markings: tattoo of a snake encircling a sword on her right hip, and a constellation of a star, the moon and a planet on her left ankle.

History: Being twenty-five, Cyra can already tell her own share of stories. Having been kicked out of her broken home at age six by her abusing step-father, gave her the perfect opportunity for becoming who she really wanted to be. She tried everything beggar, thief, burglar, every profession there was to take at her young age, but none of them fascinated her. One day she was involved in a struggle and ended up killing someone without purpose, this was the day 'her master' took notice of her, taking her in and asking her whether she wanted to be a mercenary. Cyra could not help the feeling of having power when thinking back to her kill, so she accepted it. Since then she was working as a mercenary. Over the years she improved extremely, her act of being a boy came in handy when trying to pull off a disguise, hence nobody noticed her while doing her work. Years later, shortly after she turned twenty-one, she witnessed a life-altering situation which caused her to stop killing people for money. She enrolled into the university, living her second love: philosophy. Her old contacts still approached her sometimes, but she declines. Most of the times.

Other:
Her attire consists of dresses when she is not dressed as a boy. Further, does she love to quote and recite poetry, fully blending in with the high society. Her short hair is frowned upon as a woman, but she loves it, as it gives her a fair advantage, even after all these years of living as a mercenary she could not rid herself of this haircut fully.She could care less about fame. She would be content in the way she lives, if it weren't for the hidden desire of fighting, killing, smelling blood and bringing justice.

History: Carwen has never know anything other than working for the upper class she walks around cleaning clothes all day. It's her life ever since the age of six along with her older brother who she hasn't seen since. Her parents who were once of a high statute where assassinated and ever since then she has had to work hard in the castle. She wishes to get an education and be free of work. Carwen also used to live in the other kingdom.
Family: Her parents Elisa and William both dead since she was six. Brother Creed who is a knight to the Prince.
Other: She is always day dreaming and never thinks before she speaks.