Mod
Gosh....boy and girl, romance. Nothing too plain though, there needs to be a plot twist. I posted an idea a couple hours ago on requests, but I'm open for ideas.

I read them, and they're good ideas (: I just don't think that I would be a good person to do them ^^;

Okay (: I'll go get those ideas then, and see how you like them :D

1.
Guy A is a flirt, always checking some guys out, and knowing just how to get them...'excited'. But he is not at all what he seems. He is actually very insecure, his 3 relationships previously ending badly, since he gave the men everything, but they gave him nothing back. He is not confident all the time, just a scared little boy. Guy A is a straight man, having just ended his first marriage, due to her wanting children and him not wanting them at all.

Guy A just broke up his his boyfriend of a year, wanting to get out of the office work, so he instead became a firefighter, getting partnered with Guy B, who was also one. Guy A falls for the straight man right away, trying to convert him. Guy B tells him that he isn't gay, though he is not disgusted by Guy A's advances on him. He finds it enjoyable and likes his company. But that changes when Guy B begins to actually feel deep attraction towards the small, flirty man. Will they be together, or will Guy B refuse to believe that a guy like him is gay. And will they be able to keep each other safe on the job?

2.
It is modern day time and Guy A is living happily as a single father with his 10 year old daughter. They have a few nice, happy relationship and often go to visit his brother. However, a disease changes everything that they had. A virus, mutating people and turning them into these...flesh eating things. The father tries to get his child out of the area, with the help of his brother, but a soldier ends up shooting his daughter, leaving the man broken.

It is 20 years after that incident and Guy A is still alive, living with a small group of people in the quarantined zone. He has learned to handle himself, as well as protect those he loves. He gets assigned a mission from a 'friend'. Transport a 14 year old girl (Girl A) out of the city? Why? She is immune to the disease and she can be the cure for all of this. Despite his better judgement, Guy A agrees to this task and starts on his way with the girl.

Which character do you want to be? (:

Mod
The girl, if that's alright? 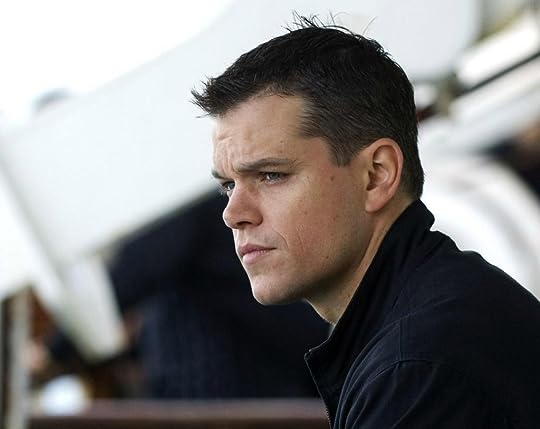 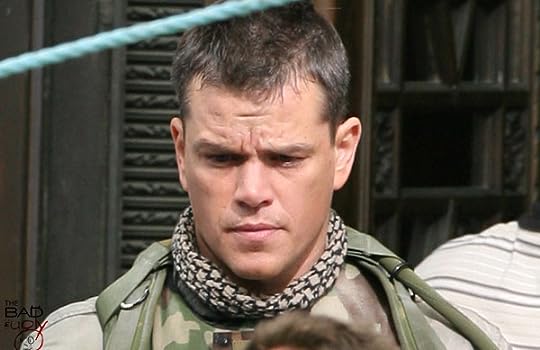 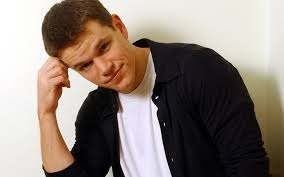 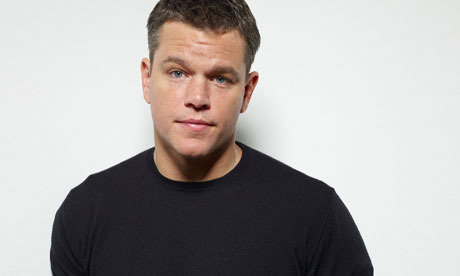 History
Keith was raised in Texas by his mother, father and older sister Maria. His life was just like everyone else that lived in that area, hard work and taking care of the house. School as different for him, he dropped out of High School when he was 18 because he got his girlfriend pregnant by accident, even though they used protection. He raised her alone, because his girlfriend up and left him as soon as she had her. He moved out of the house, not wanting to burden his parents and siblings, which he had 2 younger brothers at this point. He named the girl Brenna, because that was his grandmothers name, who babysat him when he was a child.

Keith eventually got an apartment of his own to care for Brenna, getting a job as well, his younger brother Jacob, that was 16, babysitting Brenna whenever he was out. He saved up a lot of money, also having savings for college, which he never went to. Taking care of Brenna was hard, but he managed very well for a single father. The girl grew up happy and hyper, though she didn't often like talking to other children.

When Keith was 29 and Brenna was 10, the virus came along. Jacob came and got him, the rest of the family already having turned. They tried to get out of the city, but they got into a car crash, Brenna breaking her arm and hurting her leg. Keith and Jacob tried to get out, but after an encounter with a solider, Brenna was shot and killed. Keith and Jacob took her body however and got somewhere safer, burying her there. Keith was devastated after that, not knowing if he could go on, but Jacob made him and they continued to live.

{If curious what happened after that, read spoiler}
(view spoiler)[
After the death of his daughter, Keith took care of Jacob as much as possible, not going to leave his baby brother on his own. They left Texas, traveling into Mississippi, where there was a group of survivors. Keith was still broken up about Brenna, but he needed to take care of Jacob, who was 26 at this time. He busied himself with this, trying to get his mind of Brenna.

The brothers stayed in this location for a few years before the infected managed to get in and destroy the place, the both of them barely escaping with their lives, while also trying to help others. Moving on, they joined a large group of survivors in Florida, living there safe for about 7 years, until Jacob and him got into an argument. Keith was 38 at this time, Jacob 35. Jacob left Keith, traveling with a group that was passing by. Sad that his brother left, Keith stayed where he was in Florida, seeing many dead and lives broken since the beginning of this. (hide spoiler)]

Personality
Keith is a cold hearted person, he does not let anyone get close to him anymore, not wanting to need to take care of anyone else. He has lost too much, so this is his way of not getting hurt anymore. While he is protective, he does not have anyone that he feels the need to protect enough that he would give his life for theirs. Since Jacob left, he's been that way. Luckily, he doesn't often think about Brenna anymore. Keith can be friendly is he wants to and caring, comforting, but he prefers not to. He is very territorial, and does not trust anyone completely, even those he has been with for years.

Strengths
• Good at not showing feelings
• His hearing is very good, as well as his sight
• He is very agile for his age, knowing how to sneak around people and go into small spaces

Fighting Abilities
Keith is good with all types of weapons, his preferred being a bow and arrow and Assault Rifles. He is also fairly good with hand to hand combat, knowing how to kill a man with a pen, if he could find one that is. He is fast at running, and good at dodging.

Necklace
Keith wears a necklace that did belong to Brenna, he took it off of her body when she died. She got it for him on his 28th birthday, a year before the virus started. He still has the one that was his, it hangs down to the middle of his chest. Brenna's hangs down to his collarbones. 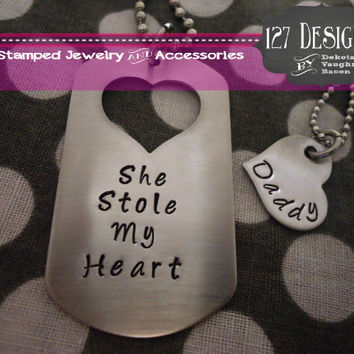 Other
Keith has an issue with sleeping, he does not do it often. He will normally stay up all night and patrol the area. He also has a Texan accent.

{This is a picture of his daughter, Brenna}
(view spoiler)[ 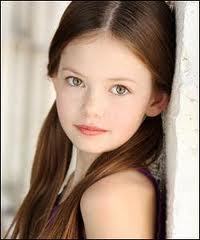 
History
"I was born in Louisville, Kentucky, with a father, mother, and older sister. My mother was the most beautiful woman in the world. A sweet, loving kindergarten teacher who sang to me every night and played dressup with me. Then it happened. I was six. I was sick so she and my fifteen year old sister went to get me medicene. It was icy out and the car crashed. They both died instantly. After that, my daddy became a drunk. He hit me, beat my head, burned me. My life was hell and no one seemed to notice. I survived though. Slept over at friends' houses, made up excuses to stay out late. I held out 'till this. The apocalypse. My dad and I had to leave, the city was swarmed. We just kept driving and driving until finally we found this place. Coming up to the place..my dad and I, we got attacked. Both of us were bitten. But somehow it didn't affect me. Guess I'm some sort of miracle child, or something, huh?

Personality
Years of being beaten have taught her that silence is golden. She keeps to herself, and her many questions often go unanswered. She is not easily trusting, and is content being by herself outside. Or by herself anywhere. She's pretty detached from the world, and keeps her emotions bottled up.

Strengths
• Good at listening
• She's an expert marksman
• She is very observant, wise and intuitive for her age

Weaknesses
• Men
• Sensitive about others emotions
• Fearful of loud noises