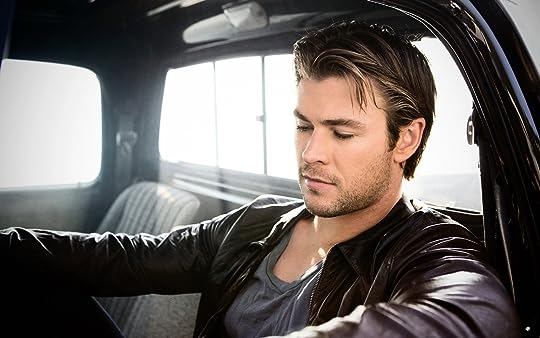 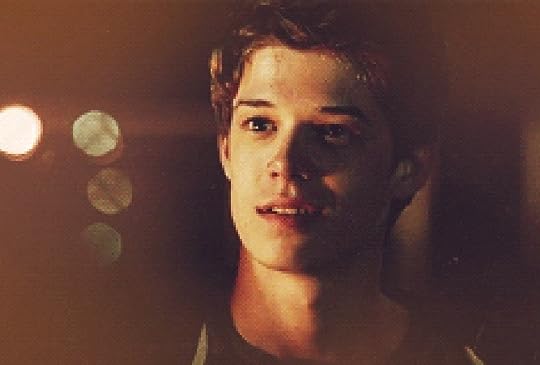 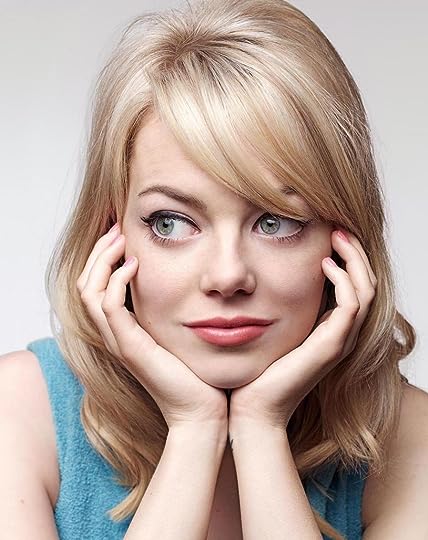 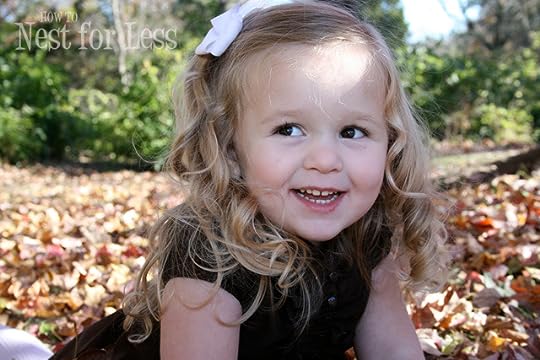 
Please be considerate of this order. Be aware that you may change things as you figure out what each character is about. Don't assume anything if you have questions ask and communicate with eachother. That's what this Rp group is all about. Thank you. 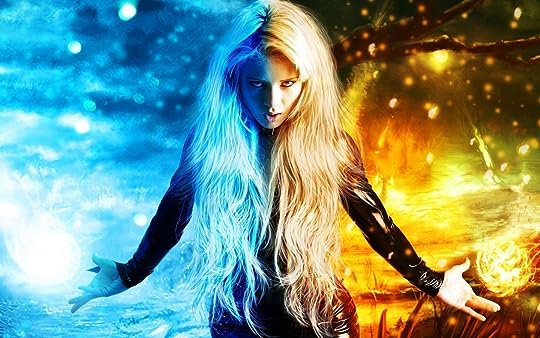 {|Likes|}
>>Chaos
>>Spending time with her Family
>>Fire
>>Ice
>>Storms
>>Loves all her kids
{|Dislikes|}
>>Pures
>>Holy water
>>Amateurs
{|Characteristics|}
Samar is known to be one of the most Loyal and understanding Demons in the palace of Demon. She's very obiediant when she needs to be but when outside of the palace she's distructive bitchy and listens to no one (Her husband is the only exception). In otherwords she's loving and she takes care of business. She's very self motivated. When she finally settled down and was pregnant she was very happy and loving toward everyone in the house. The twins were born she tried to be more creative and fun.She believes in a woman ruling the demons but doesn't tell anyone. 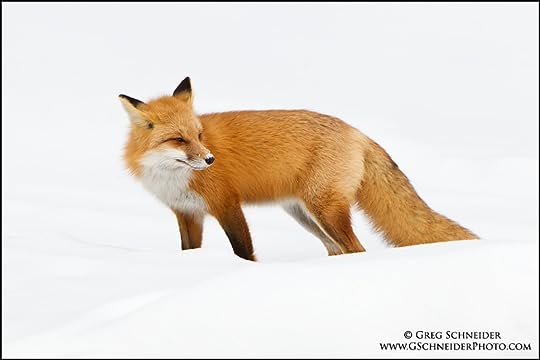 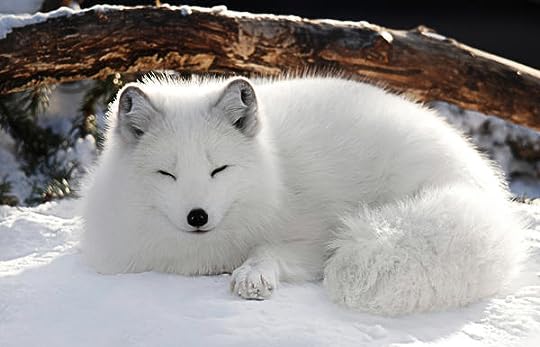 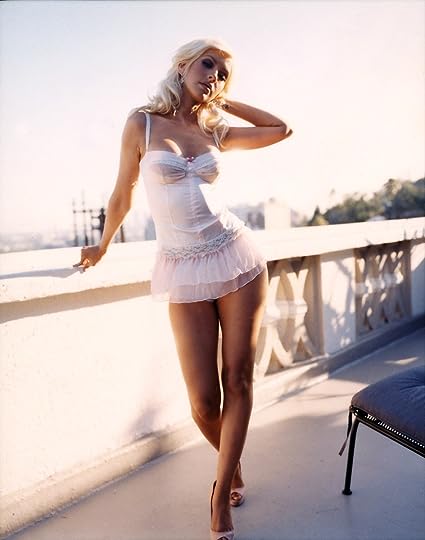 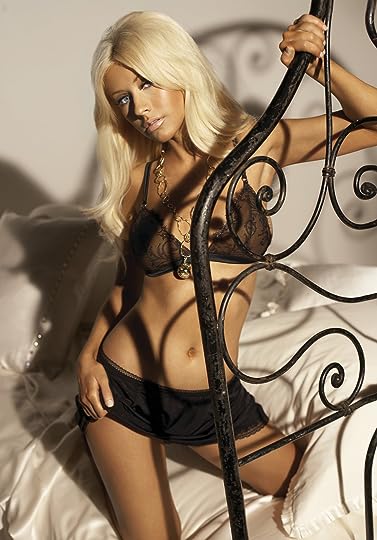 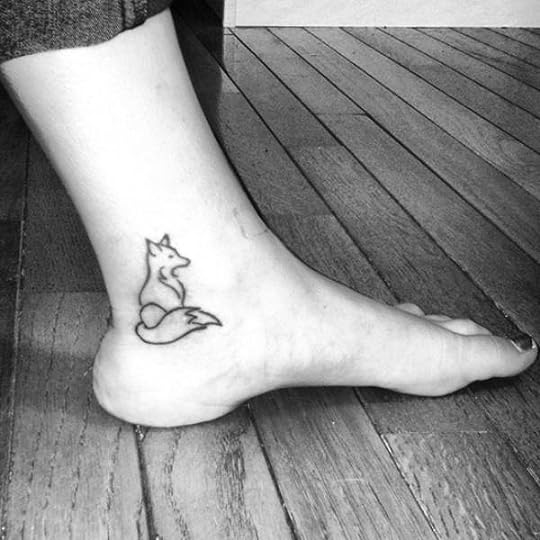 Represents Aaron and Onyx(view spoiler)[When she was pregnant with the twins she got this tattoo and to make her feel no pain on her foot they did back flips to make her more focus more on them. (hide spoiler)] 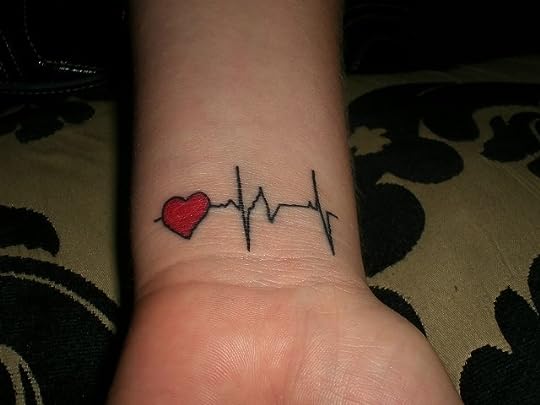 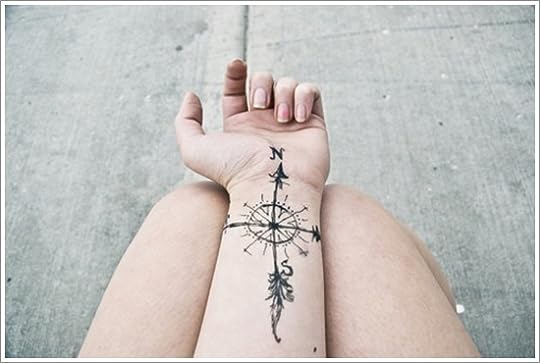 Represents Katlina(view spoiler)[ When Samar was pregnant with Katlina she felt a sense of adventure and curiousity when she saw the picture of the design. Everytime Katlina cries to her mother she always strokes this tattoo and some how it calms her down (hide spoiler)]
{|Style|}Leather and Lace only

{|History|}
Samar Lunis Flare was born in the demon realm before it had an official ranking system and was considered to be one of the most beautiful female demon of the Realm. This was the way she grew up. Her parents were really rough and abusive which made it easier for her to train her abilities and fight. When rumors went around that the Angels had some book that could be used to channel magic beyond ones dreams she set off to search for a portal in which she could go and find it and fight for it. On her search for the book in the Angel realm she came across Markus Royale-Yeskett and they became acquaintances and fought by each other when they had to fight angels to obtain the book. Honestly when the obtained it they weren't able to open it because it was so sacred and when they both tried it set off a mechanism in the book that made it Teleport back to safety.

A few centuries later Samar was assigned to assassinate Markus for some reason and they ended up fighting a pretty bloody fight. He stabbed her in the side once and that sent her down to her knees. She begged him to take the knife out of her. "I'll let you live just don't let me die." She said to him. Ofcourse seeing how she pleaded for her life and looked so beautiful doing it. He took his knife out of her side.

Several times they met and got to know eachother so much that they couldn't help but to fall in love with eachother. They eventually got married and started there family off with twins not knowing what to expect.She loved her children very much and wished them all the love and gave them all the support she could. She often tried to be the funner parent if she could be. After 8 years of raising the twins was when she decided that she wanted another baby which turned out to be a cute and adoreable baby girl that she couldn't help but to love and adore with all her being.

Samar has a habit of biting her lip when she's nervous.