Mod
Here's an outline, but you can use any template that you prefer as long as the basics are still there.

Appearance: Please include an image or link.

Personality: At lease a paragraph

History: Hunter sticks to himself, being in jail will do that to a kid, when he was 15 he noticed he could feel other peoples emotions, if they were sad he could feel it as if a cold bucket of water was thrown onto him. He noticed drugs helped stop the sensation, of people's feeling's hitting him 24/7, so he started small, just popping some upper here and their, it helped to a hole new level, he lived with his parents. His father used to beat his mother, Hunter would protect her and end up getting beat in the process. He was made fun of at school and soon he just quit it all together and joint a gang selling drugs. uppers went to weed, weed went to crack, and crack went to meth.

When he was 17 he got a call from his mother begging him to come home, she locked her self in the bathroom, his father was trying to kill her. Hunter being doped up on Meth, ran to save his mother, and in the process killed his father. He got sent to jail for 2 years on self deference his mother told the police that hunter was protecting himself, but he could tell everyone knew better. He got off on bail when he was 19 and his mother gave him a news paper clipping she had found in The times paper talking about a institute that helps teens with special abilities, hunters mother was the only one who knew what hunter could feel, packing his bags he came to the conclusion that he was going to go to that school and try to find a way to get rid of the stupid power he had, then maybe, he could have a normal life.

Dislikes: rules, authority figures. people snooping into his past

Mod
Nice character, but could you please add which sense he specializes in at the top? Thank you!

Mod
Awesome! If you could edit it in there whenever you get the chance, that would be great, but other than that, he is Approved! 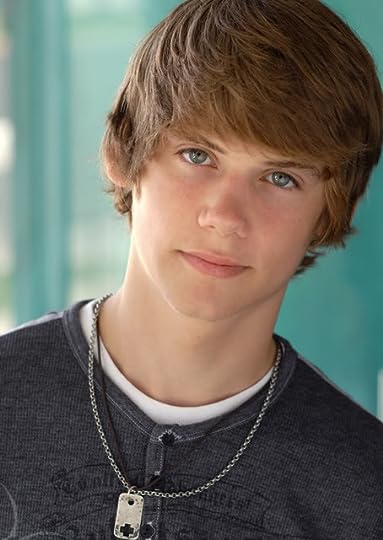 
Personality: Ember can loose his temper quit easy, if you annoy him enough. However he is normally sweet and caring for others. He likes to mess with people and enjoys the occasional prank. It pleases him to have a little fun sometimes. Ember is very outgoing and would be called a people person, he can always lighten the mood and is an animal lover

History: Ember's parents died on a cruise ship they went on for their anniversary, the boat sank faster then you can say The Titanic. He's lived with his Aunt Ann, his mothers sister, since he was seven years old. Though his aunt was an okay guardian Ember has always been...well different. He swears he can hear as good as a wolf, maybe even better. This calm would be correct.

At age fourteen, not but a day after his birthday, he started hearing thoughts, his aunts thoughts to be exacted. Ember also clams to be able to hear his own dog's thoughts. After noticing his strange new ability, which he'd actually had all his life, he told his Aunt showed him an add for the Zachariah Institute, which she had come across on coincident earlier that same week. A month later he had packed his bags and has been going there ever since.

Dislikes:
~People not noticing him
~Getting asked to sing in front of people
~Cruise ships
~Being a failure
~Going to the doctor 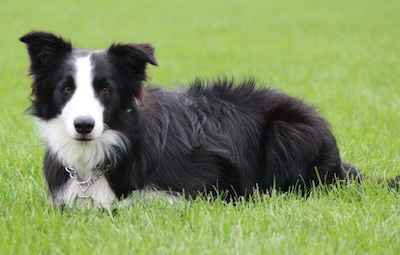 Mod
Awesome character! He is Approved.