Thanks for making it! ^^

Guy A and Guy B have been going out since High School, friends before that, because they were sharing a room in foster care for about 6 years. They had a small garage band in High School and were inseparable, finishing High School together, Guy A even failed his Senior year so they'd be able to. After High School, they started a real band, an alternative rock band, which became popular fairly quickly.

Now, it is 5 years later and they have broken up, Guy B cheating on Guy A, so he left the band, starting his own. Guy B had a bit of trouble doing the same, but he managed. But all of their fans have been wanting them to get back together since they broke up. Now, thanks to old band members and very loyal fans, they are stuck together with their new band members in a house together for a year. What will happen? Will they get back together, or will they stay separated and in their own worlds now?

Would you mind making your character first? :)

Which character do you want? (: I can make mine first, but he'll have to up tomorrow.

Okay, that's fine (: Guy B will be up tomorrow.

Sorry! I have some of my character made, let me find him.

Okay, so it says that he had a girlfriend, just pretend it says boyfriend for now ^^; I'm about to make dinner, so I can't change that at the moment, but I shall! 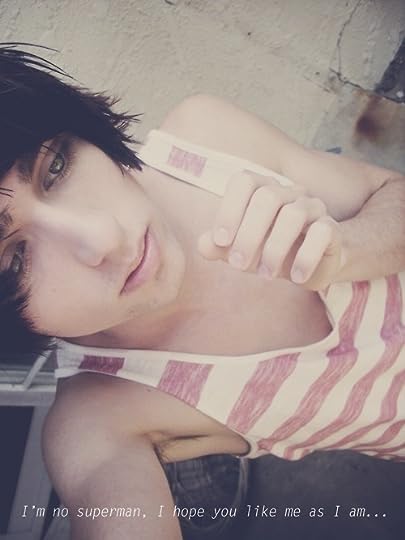 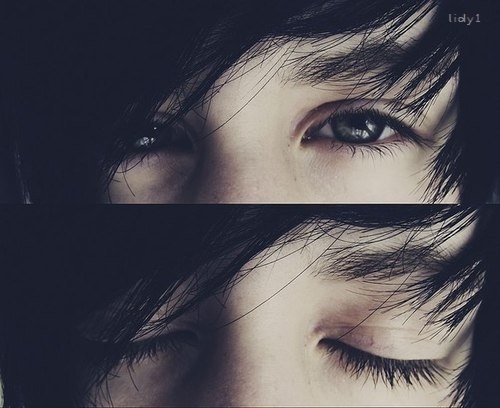 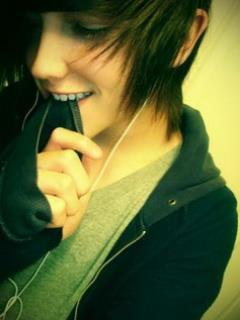 History
Julian was raised by his mother and father, but he was sickly as a child. Something went wrong with the birth, and he ended up having to stay in the hospital for 2 weeks until he was stable and allowed to go home. Once home, his mother and father took excellent care of him, making sure to give him what he needed, so that he could remain strong and healthy. Julian was interested in drawing as he was growing up, and he always loved to color or do paint on the internet. His parents were glad that he loved to draw so much, so they agreed to let him take art classes once he got a bit older. But that all went downhill very soon.

When Julian was 5 years old, his parents were killed in their sleep, and since his grandmother was not able to care for Julian at the time, he was sent to foster care. At foster care, he spoke to no one for 3 or 4 years, he just liked to be on his own, drawing his little life away. But then this girl came to the foster home, and the had a room fairly close to each other. She reminded him of himself when he first transferred there, all alone and scared. So, he decided to talk to her and they quickly became friends, even though she didn't talk much. Something very traumatic must have happened to her, because she always got nervous around other people, expect for him.

When Middle School started, Julian started getting an interest into music, mainly because of her. They decided to start a small little band, and they did, both of them singing at first. Then, the girl was taken by a family that wanted to raise her, which made Julian sad, but just a few weeks later he was taken in my his grandmother, and his friend and himself still went to the same school. They got instruments about a year later and made a few friends that wanted to be in the band, so they started a garage band, which kept them entertained throughout Middle School and High School. Julian and her also began dating in 10th grade, and was like that for a while, even out of High School.

But then, Julian made a horrible mistake. He got drunk at a party that he was invited to and ended up sleeping with some girl. He told his girlfriend, not wanting to lie to her after all, and they ended up breaking up, and the band, that became quite popular, split up. Julian was upset for a while, but he didn't let anyone know about it. He started a new band, using the drummer from his previous band, after getting the okay from his ex, and started on his way with his new band. 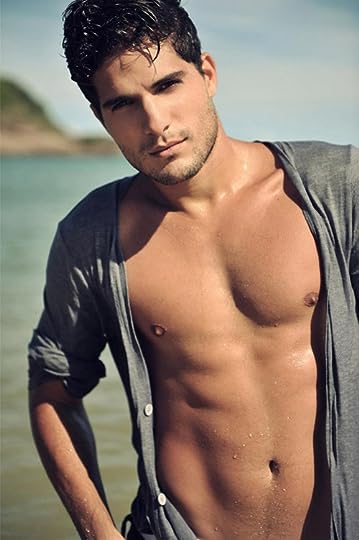 After they broke up, both the band and the couple, Char went on to try going solo, and did so relatively successfully. Since he was the guitarist, he managed to hone his singing to be good enough to sell a few thousand of his albums. Though his misses his band, Julian especially, he vowed not to go back, not after what Julian had done.

Yay. :) How are they going to meet up again?

The new and former band members, as well as fans, are going to convince them to live in a house together for a year while they work on songs, both together and not together (:

Moving in is fine ^^ And sure. Will this RP be in 1st or 3rd person? And how detailed are you normally? (:

Detail generally depends on the other RPer, but I loath going anything less than a paragraph, usually. X) And I prefer 3rd person, if that's okay? :)

Sweet. :) Would you mind starting?