(Here it is! Also here is my character again. )


History: Zeke's parents died when he was little, a man named Jebadiah Crosse adopted him. The whole world is ruled by vampires. There are rarely any humans is control anywhere. Jebadiah told him of a place called Eden when he was younger. A place most people thought was only a myth, but they believed it was real. When his city was raided by vamps they escaped. Along the way they picked people up for their journey to Eden. 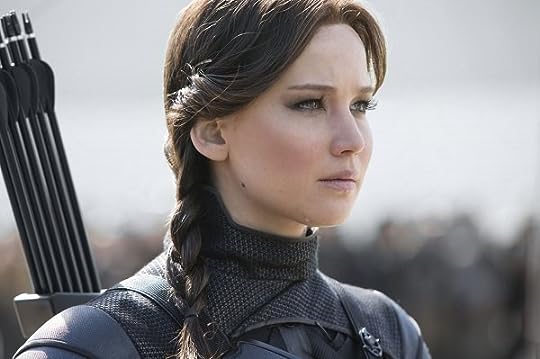 History: Her mother died when she was little- killed by both the plague and the vampires. Juliet lived all her life in the Vampire city she was born with a few other un-registered kids her age, but she didn't consider them family. Especially in a world where no one was guaranteed a long life.
Juliet became a vampire during a failed attempt at getting food for her small little group. Kanin, her sire, spent a few weeks teaching her how to be a proper vampire before they had to split ways.

Zeke walked alongside Ruth. Looking for Caleb, careful not to make any sounds and attract rabids. They had already been looking for him for 10 minutes, Ruth was getting worried and they had to get back to the rest of the group. Zeke sighed. Then he heard Caleb's small curious voice. So did Ruth. They ran up to the voice. Zeke stopped in his tracks. So did Ruth, her face stiff as stone. He was with a girl. A girl that looked about Zeke's age. "Who are you?" He said as Ruth grabbed Caleb's arm. He glared at her waiting for and answer. Then he got one.

Juliet had just woken up when she caught a scent- one that would be too hard to ignore. She hasn't fed in a few days- maybe three?
So after slapping the dirt from her clothes, she began walking around until she found the source of blood- a boy that couldn't be more than eight years.
But rather than to force blood out of him, Juliet just....couldn't. Images of the night her mother died flashed through her head, same as the images of Kanin warning her of the risk.
After a few minutes of getting to know the boy- Caleb, she began helping him find his family, since he could easily get hurt if he did it alone.
Juliet supposed she hadn't been cautious, since she hadn't heard the other two come into the picture. She raised her hands, fighting the urge to just....bite them. "Who are you?" She asked, not exactly in the position to having strangers know about her.

Ruth took a step back and went behind Zeke. Zeke's face was hard and determined. "I asked you first." He said, his voice hard and cold. He looked behind him, only slightly and at Caleb. "Are you okay?" He asked him. Caleb nodded and Zeke turned back to the girl. He was waiting for an answer and he was trying to make it pretty obvious. "Well?"

Juliet studied him for a moment, still unsure if she could trust him. But after a minute or two as she watched him with the kid, she rolled her eyes. "Juliet." She replied, not even attempting to add her last name.
She was a bit annoyed with herself for not having noticed there was more than one human around- again. Wasnt she supposed to have a strong sense of smell?