Name: Jeremiah Malachai
Nickname: "The Demon King"
Age: 17
Gender: Male
Crimes Committed: The Demon King, as he is known in the newspapers (Nobody in the public or the police know his true name), is responsible for a series of murders of young women with a single MO. The women would go missing, and they would be found at least five days later with their face cut off, a crown of white roses on their head. Generally speaking, he leaves a message in blood on the wall above his victim, "The search for my Queen continues.", leading some to believe that he is looking for a girlfriend, and his victims are those who did not meet his standards.
Appearance: myanimelist.net/character/80/Light_Ya...
Sexuality: Heterosexual
Relationship Status: Single, but *actively* searching
Personality: "The Demon King seems to be a particularly disturbed individual," random psychiatrist says to journalist, "The act of stabbing or strangling his victims is an act of passion, a demonstration of will. He believes that there is a perfect match for him out there somewhere, and he intends to continue to kill until he finds this woman."
History: Jeremiah's history is largely unknown, he seemingly didn't exist before the Demon King. No records, no prints, nothing. Until women started turning up five days dead, it's like he didn't exist. How many women he's killed is unknown, but detectives estimate the numbers to be in the late fifties.
Likes: Women with a mean streak, knives, cords, he likes meat.
Dislikes: Women who are too nice or naive, guns, machines 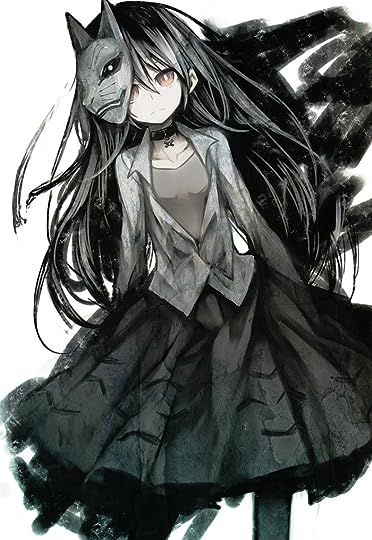 Usually wears black and ALWAYS wears her mask when around others, even in public (Most the time.)
Sexuality: Straight
Relationship Status: Single
Personality: She's quiet and mischievous. She hates rules and often goes on her own free roam. She sometimes hears the voices, and often will be described as mental. She's often found bored, and enjoys what she does as a criminal. She hates the government and any enforced Officers with power.
History: Yuki's father ran off when she was born. Her mother was a government official and worked in a laboratory. When Yuki was 3, she was brought into the Laboratory and they used her as a test subject for many different things. She eventually grew to hate the government and her mother. She eventually started to hear voices which told her to kill, or do certain things. The experiments started to get too much for her to handle and she started listening to the voices. She soon killed all the people in the laboratory, her mother, the scientist, even the government officials that were coming to see their experiments.
Likes:
-Cute things
-Breaking the law
-Animals

Dislikes:
-her mother
-the voices
-Rules
-Anyone who has something to do with the Government.
Other: She's a pavement Artist (Good at fitting in, not being noticed. Blends in with the crowd)

Whoa, for about thirty second until I read the age again my brain went "Bee doh bee doh. The Demon King may yet find his queen!" ANd then I saw the age and my brain hates me now, Accepted

It's all good. If I'd have known we were doing teenage detectives and criminals, I'd have done that too

I posted in town hall.

You know, I'm considering re-doing the Demon King and Jon. The appearance part of the template wasn't added until after he was done, and I really don't like what I did with him.
Also, I posted in the town hall. 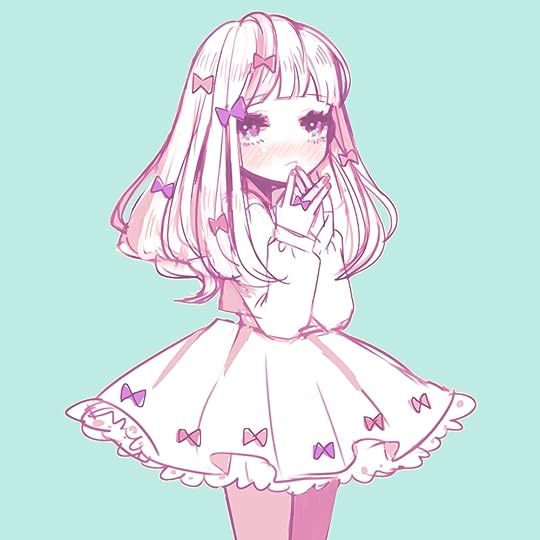 History:
Mesley lived a happy life until some bad people killed her family. Ever since then shes been nothing but evil just to get revenge. She may look like an innocent teenager but looks can be deceiving.

She looks so innocent... I LOVE HER.