reply | flag *
message 2: by [deleted user] (new)
Apr 03, 2018 09:32AM
Name: Faith Ethel
Nickname: Fae
Gender: Female
Age: 6
Sexuality: Straight
Relationship Status: Single
Pack: None
Personality: She's energetic, sweet, kind, and very friendly. She's Pure and innocent (And i swear to god if someone ruins her pureness i'll break them). She's not easily embarrassed and can be quite dense. She's very dependable on Katzu and refers to him as "Daddy."
History; Her Mother had died a few months after she was born. And her father raised her for about 1 year, before he ran away somewhere. Faith spent about 3 months, barely getting by, when she met Katzu. He was 21 at the time. He asked her where her parents were and she told him that they were sleeping underneath the dirt. When he asked her what she had been doing up to this point, she told him she was waiting for her mother to wake up. He decided to take her in and Raise her. After about 3 weeks, he found out she was a werewolf, and kept it a secret from others. She eventually grew attached to him and started to call him "Daddy." She practically idolizes the Cops and Detectives.
Appearance: 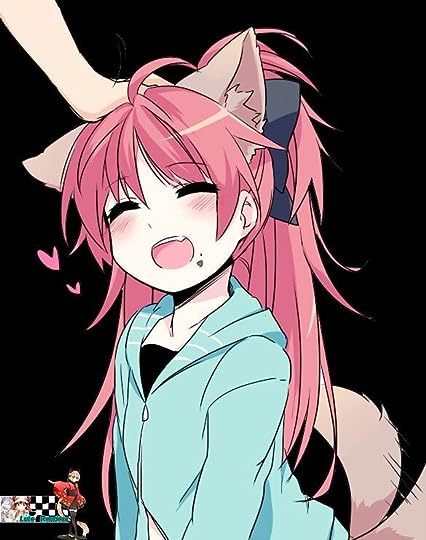 I take it she's a werewolf?