Mod
Look here for info about the Selection and the world it exists in!

Mod
Info on the Crown Prince
~The Prince is (usually) 19.
~He doesn't have to pick a wife from the Selected, but he is very much encouraged to.
~He will be King one day (obviously)
~He is the firstborn in his family (unless the real firstborn died or something)

Info on the Maids
~Maids are 14 and older.
~Maids are Sixes.
~A maid could only be related to a Selected girl if she is in the sixth caste, which is rare.

Info on the Others
~Reporters are Threes unless born a Two (and for some reason became a reporter?)
~Head Reporter and PR Director are Twos
~Head Reporter is in charge of handing out assignments to reporters and publishing the Daily Illéa once a week (in RP time).
~Royal Planner is a Two
~All guards are Twos but they could be anything before

Info on the Selected
~Selected girls are 16-20 years old.
~Anyone can have three Selected girls at most, unless they play the Crown Prince (for obvious reasons). Mods can have four Selected girls. If you have another member of the Royal family besides the Crown Prince, you can only have two, whether you are a mod or not.
~Once the Selected is down to ten girls, they are called The Elite
~"The Elite are required to learn about the particular inner workings of the life and obligations she would have as a princess, in preparation for the winner of the Selection. They have to host many official guests and visitors and be warm and welcoming. Each one of the Elite will present (on TV/the Illéa Capitol Report) a philanthropy project that the new princess will run after the Selection. Another of their duties is the Convicting. In this event, the Elite must publicly and in front of the royal family condemn some criminals to jail, instead of whipping. Meanwhile, the prince must meet the family of the Elite." -The Selection Wiki
~Once it's down to the final two, the Engagement Ceremony is held where the prince announces which girl he is going to marry (if he chooses one of them) -- all the former Selected girls, as well as the royal family, high-up palace staff, and reporters attend the ceremony.

Info on the Castes
~It is extremely hard to go to a higher caste.
~The only way to get into another caste is to be married into it, or to get very lucky and become a famous person, in which case you could become a Two.

Info on Rebels
~The rebels are divided into two groups: Northern and Southern rebels.
~Rebel attacks on the Palace are not an uncommon occurrence.
~Many people in the country blame several of the country's problems on rebels.
~Both groups of rebels look alike and all like common people, so their attacks are always unexpected and it is unknown who is attacking until the attack ends.
Northern Rebels
~The Northern Rebels were formed by Spencer Illéa, the oldest son of Gregory Illéa.
~Northerners are known to attack much more frequently than the Southern rebels. However, they were far less likely to break in the palace and, when they do, not much damage is caused.
~They live a little north of Angeles, "in the rainy patch of Likely and Bellingham" where it is mostly ruins. Not many people are compelled settle down in that area.
~No one is exactly sure what the Northerners' true intentions are, so they are a bit of a mystery to everyone.
~Northern Rebels want elected officials and for the castes to be removed.
~They all use the North Star as their symbol to recognize each other.
~They also use the number 21.
Southern Rebels
~Southerners' attacks are much more lethal, but only come now and then — usually about once or twice a year.
~Their main goal is to kill off the royal family, take over Illéa, and leave all of the people in the lower castes in the same place they are now, although they are making promises to change their life.
~People always die when the Southerners attack.

More info may be added! 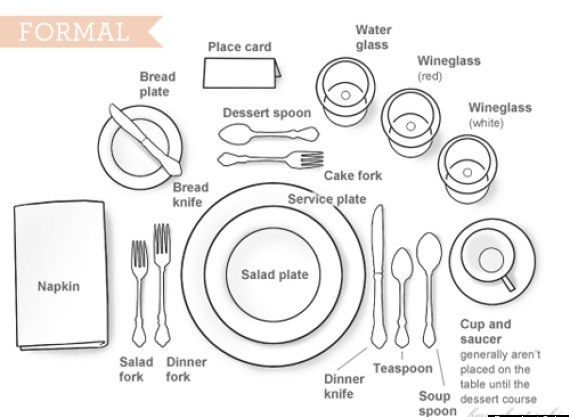 Mod
Info on The Convicting
~Each of the Elite girls will go one at a time in front of a crowd and place an olive branch at the feet of the King.
~They then stand as the convicted criminal enters the room.
~The girls will then say the following lines to the criminal they are required to convict:

"[Name of Convicted], what is your crime?"

"And how long is your sentence?"

"Go, faithful subject, and pay your debt to the King."

~The Convicting proves that the girls are willing to do what's best for the country and are loyal to the crown.