Name: Yukino Kiera Cadwell
Age: 5
Gender: Female
Sexuality: Straight
Personality: Shes very shy, kind-hearted, jumpy, and she gets scared easily. Unlike most dragons in legends, she is nowhere near terrifying and will often be kind to others. She always carries around a little bunny. 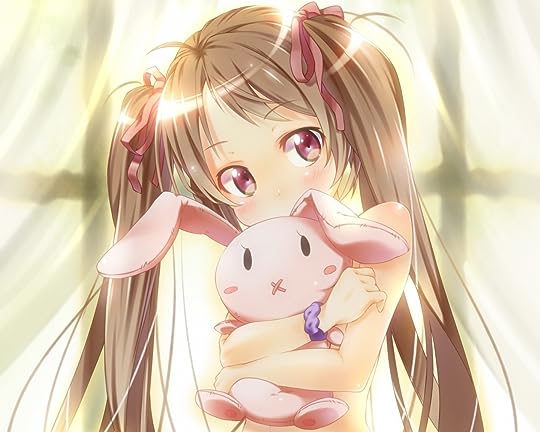 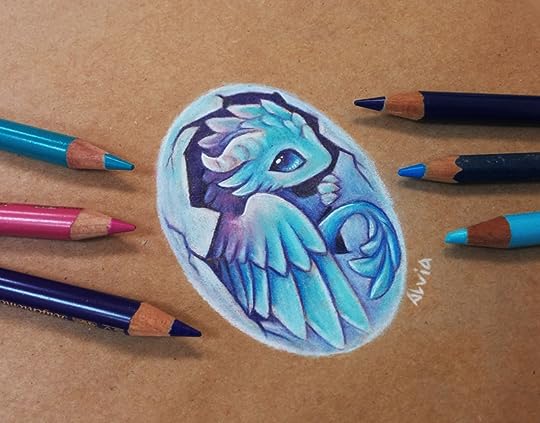 Dislikes:
-Mean people
History: When she was born (hatched, Whatevs) her mother was no where to be found. After about a day, she had almost died and was nearly eaten 6 times. One day an older dragon found her. She wasn't all that much older, but she was bigger than Yuki and she was able to take care of her. Yuki started to call this dragon Onee~Chan
Other: Her older sister Is named Akari.
(hide spoiler)] 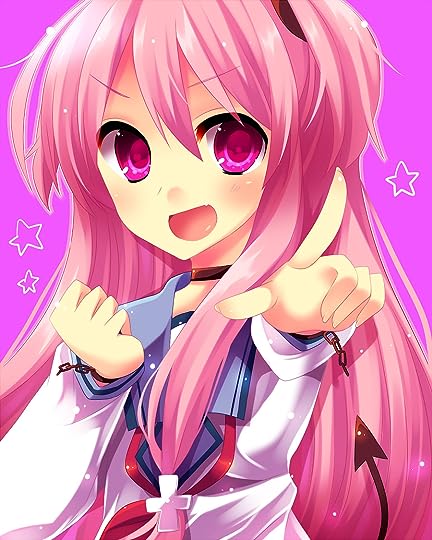 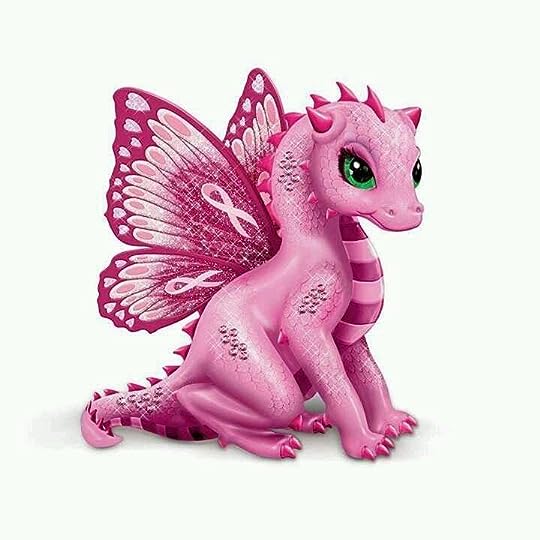 Likes:
-Sweets
-Flying
-Animals
-Cute things
Dislikes:
-Mean People
History: One day, when she was 10, she was wandering around the forest in her human form. She found Yuki and decided to take care of her. At the time, Akari was alone and had no friends or family, so she grew close to Yuki
Other: Her younger sister is Yuki.
She named Yuki.
(hide spoiler)] 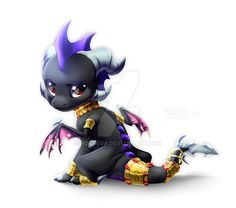 The one with blue hair.
Appearance human: 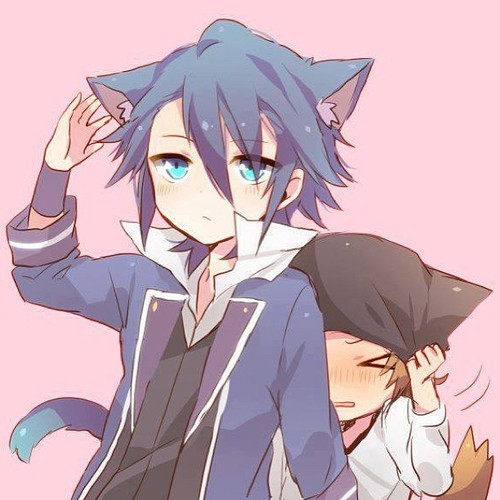 Likes: Animals, sweets, Music, Bats
Dislikes: Jerks
History: When he was about 2 years old, he met Katzu. Katzu took him in and raised him. He eventually met Yuki when he was about 5. He taught her how to dislocate a person's arm and how to kill.
Other: N/A
(hide spoiler)]

Male Humans
Katzumi
(view spoiler)[
Name: Katzumi Kanzaki
Age: 16
Gender: Male
Sexuality: STRAIGHT
Personality: Katzu is not really all that responsible. He's a huge flirt and taught Alex to fight and to flirt with others. He loves music and often plays with other's feelings.
Appearance: 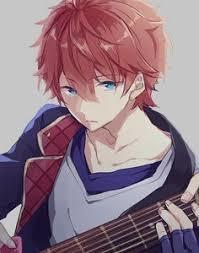 Occupation or Education: Highschool student
Likes: Music, guitars, doing as he pleases, skateboards, Bats, flirting
Dislikes: People who brag.
History: He grew up in a relatively normal family. They weren't poor, but they weren't particularly rich. He lives alone now, his mother died when he was three and he doesn't really know what happened to his father. When he was 12, he found a little child. He took care of the child and learned it was a dragon. He taught the child how to fight and how to pick up ladies.
Other: N/A
(hide spoiler)]

Name: Miku Maekawa
Age: 15
Gender: Female
Birthday: Feburary 22nd
Sexuality: Straight
Personality: Miku is very energetic and often acts like a cat in public- always adding "Nya" to the end of her sentences. Despite being immature and fickle on occasion, she also has a serious side as well. She appears to take her studies seriously, being such an involved student that she's often overlooked or mistaken for someone else when she's in her "serious student" mode.
Appearance: 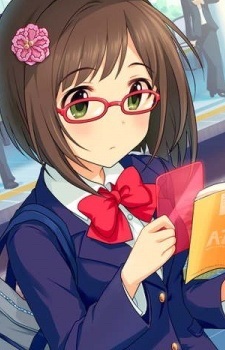 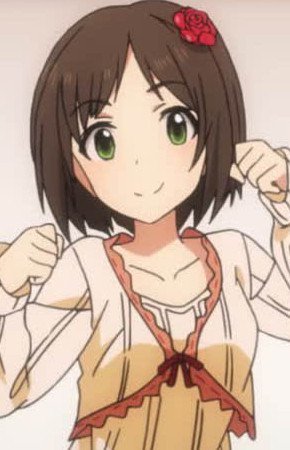 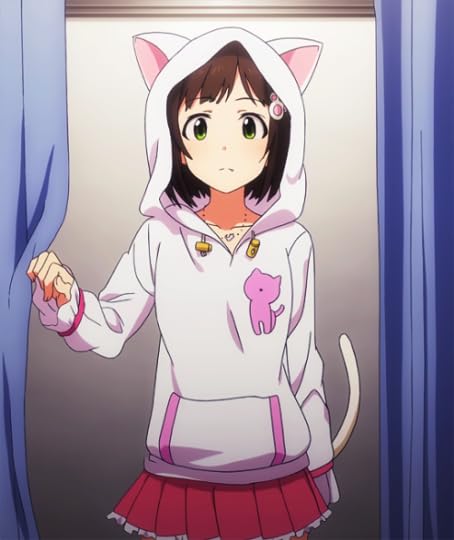 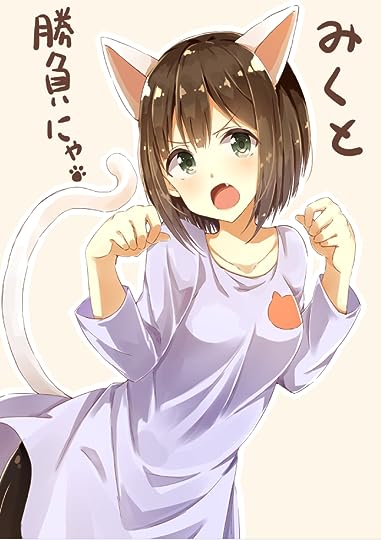