Mod
Name: Queen Mariá Schreave
Age: 41
Caste: One (formerly a Three)
Occupation: Queen (formerly a teacher)
Appearance: Mariá's chocolate-brown eyes, olive skin, and cascading brown curls are all perfectly matched to her amazing complexion. With her kind smile and small body, it's no wonder the King chose her as his Queen. 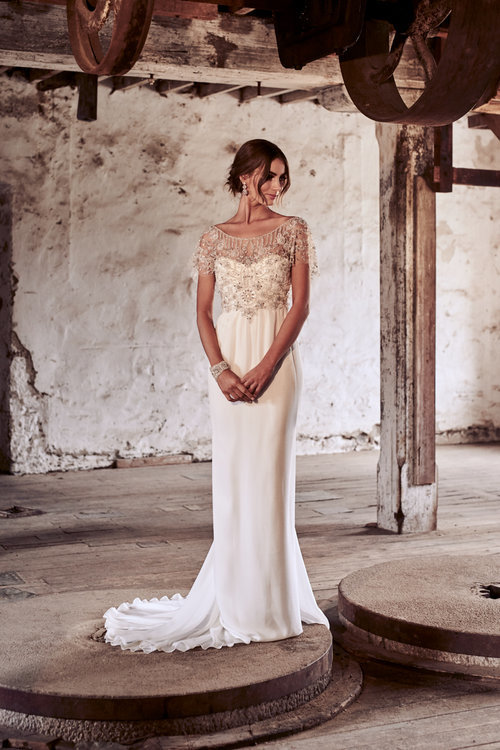 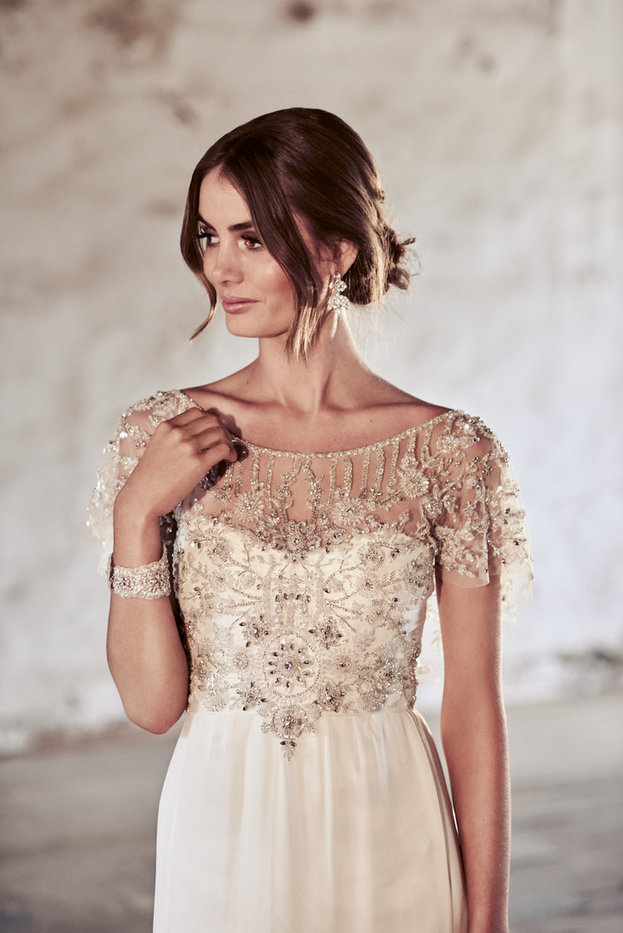 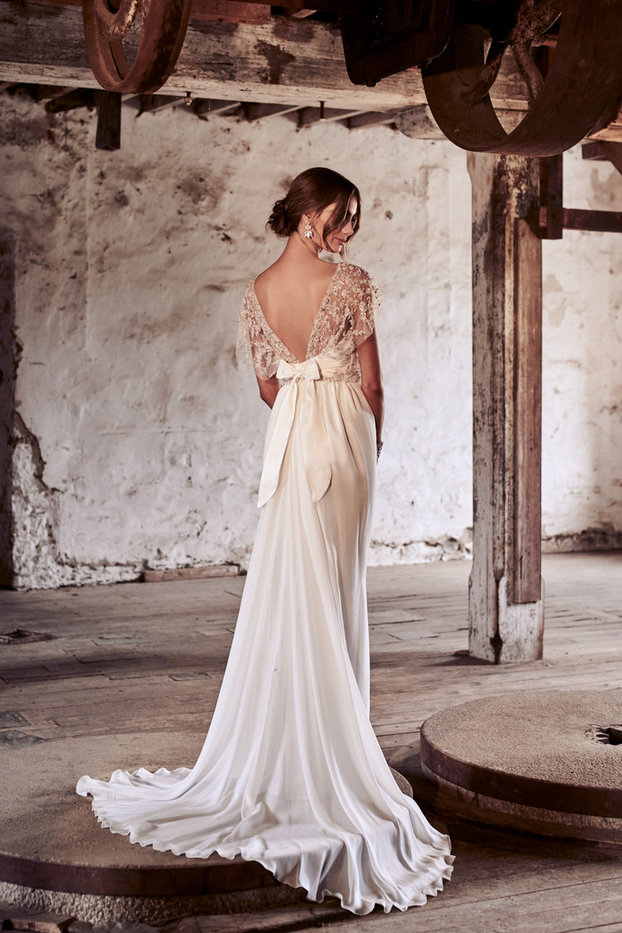 Her entire life, Mariá had dreamed for something more. She was always sure that she could do better, sure that she could be better. She respected her caste, being a Three was much more luxurious than many other castes, but that didn't stop her from rising to the top. As the valedictorian of her class, member of countless charity organizations, and an aspiring educator, it was obvious to every around her that she was going to achieve greatness.

Mariá's life had changed when she decided to enter the Selection. She'd figured the compensation would be useful, and a shot at being the Queen (and the Crown Prince's wife) was something she couldn't ignore. She'd never been much of a romantic (though many men had fallen for her over the years, unbeknownst to her), but the Prince had been the man of her wildest dreams and more. She'd fallen for him much quicker than she'd like to admit, though she wouldn't have had it any other way. The Selection had been like a dream come true, and winning it had been the best thing to ever happen in her life.

As a person, she was admired by her peers. As a woman, she'd drawn in suitors by the dozens. And as Queen, she was loved by the country. Things couldn't have seemed better for Mariá. But fate had other plans for her, and she would soon fall into a deep depression because of it. After she'd had [insert amount] children, her health had begun to fail. Her legs began to feel numb at random times. Her upper-body strength decreased considerably, and she could barely lift books. She had trouble breathing, even when just sitting still, and talking began to be harder and harder for her. The King called in the best doctors almost immediately. They diagnosed her with Guillain-Barre Syndrome.

Nowadays, Mariá uses a wheelchair to get around, her Lady-in-Waiting pushing her wherever she needs to go. Her condition is improving, though she still can't do much. She's definitely fallen a long way from where she was before she joined the Selection all those years ago, but she remains hopeful and optimistic. Her family is the dearest thing to her, and as long as she can be with them, she is okay with her life not going as she planned it to.

Prescott always knew that he would be king one day. While other children his age played and attended a regular school and spent their time being carefree, he worked with a large staff in a castle to groom himself to lead a nation. Illéa was Prescott's first love. In a way the crown prince led the perfect childhood, especially if he observed those in the lower castes, but it always felt a bit rigid and uncomfortable for him. When he was young, Prescott was intelligent, compassionate and thoughtful, but he is also much more.

Prescott was always an obedient kid, but slipping into his teenage years he became a bit more adventurous. He began sneaking out, partying with friends of all castes, and even had relationships with both foreign princesses and beauties from his homeland. His justification for his actions was that he would only have the opportunity to be young once. His youthful adventures were terrifying for everyone in his family. When he turned 18, his parents immediately launched the Selection accordingly. In a way, it signaled to Prescott that it was time to grow up.

Now, Prescott is still an intellect. but he's a bit more of a risk-taker and he lives for thrills in life. His biggest fear regarding the selection is that he will encounter a group full of beautiful women, but that none of them will be his conversational equal.

In his spare time, Prescott loves to watch movies, write poems and play sports with his friends. However, when you're the crown prince, there's rarely any spare time to spend. 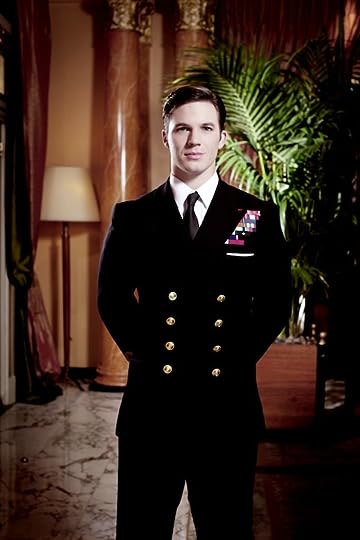 Prescott always knew that he would be king one day. While other children his age played and attended a regular school and spent ..."

Mod
Name: Sophie Padasia
Age: 23
Caste: Three
Occupation: Reporter
Appearance: Blue eyes, blonde hair, and freckles galore. This woman is about the most basic pretty girl you've ever seen. But don't let that fool you, she's a lot smarter than you'd think, and she knows how to get the scoop. 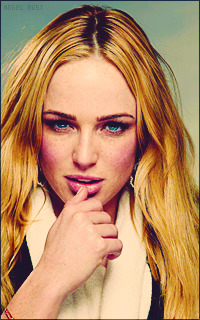 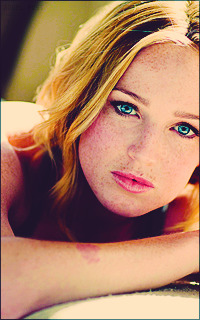 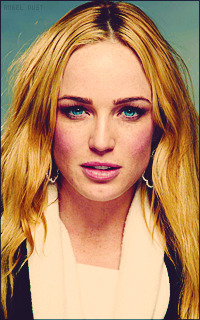 Edits by angeldustmt on Tumblr

Growing up, Sophie had always known she was a writer. She loved writing about everything around her; making up stories about her friends and the world that surrounded her every day was her favorite hobby. She dabbled a bit in fiction, but then found a passion in writing down things that happened in real life. Current events, politics, school drama, you name it. Writing about the exciting parts of her real life was so much more satisfying than making up fiction, and that was when Sophie realized she wanted to be a reporter.

People often underestimated her by her looks, but Sophie never let it get to her. In fact, she sometimes used her pretty face as a way to get inside scoops that other people just couldn't get. Her talent was soon realized during an internship with the Daily Illéa, and she had a reporting job by the age of 20. Gossip and scandals became her forte, and she reveled in it. After all, what's better than spreading some terrible news about a famous Two? Her fiery personality usually helped her get a good story, though it sometimes scared interviewees off. Still, she was on her way to becoming an amazing reporter.

Sophie's life isn't all sunshine and rainbows, though. While on the hunt for news in the grungy parts of Los Angeles, she came across a Northern Rebel who was on his way to steal some books from the Royal Library. She'd immediately started to report, as was her instinct, so she could get the word out, but he quickly stopped her and forced her to make a deal: if she didn't tell anyone what he was planning, he would get her the best scoop of her life ... but he could only give it to her after the Selection was over. Sophie, unable to refuse (both because of the strength he seemed to possess and the fact that it was just so damn interesting), accepted the offer, and managed to get herself a reporting job in the Selection itself, hoping to find out whatever the Rebel knows before he even has the chance to tell her.

Max grew up comfortably as a Three in Angeles. Growing up, he was never the biggest fan of writing, but history and politics always piqued his interest. He spent so much time studying that he was never truly socialized as a kid. He was a bookworm with few friends who never had a date to the dance.

When he first entered college, Max expected to become a lawyer. He was, after all, trying to follow in his fathers footsteps. However, in his spare time, he became the politics reporter on the weekly campus radio show. His segment on the show spoke to a lot of young people and he quickly skyrocketed in popularity and got his own radio show, which aired on Saturdays: The Maximilian Capital Report.

With his show's popularity came great interviews. Celebrities. Fashion designers. Even some Ones, though never anyone who lived in the palace. Eventually, he got a request from a Northern Rebel to call in - anonymously of course. Curious as to what it could bring, Max accepted the rebel's request. The man who claimed to be a rebel brought up a variety of points, each of which Max vehemently argued against. By the time the Rebel was off the air, people were cheering for Max. This secured him a job at Daily Illéa.

As a reporter, Max gained the reputation of being a bit of a pessimist. His explanation for his grim perspective is that he doesn't want to provide false hope or inspiration, but whatever the case, his readership was fairly massive. However, Max rarely dabbled with anything short of the most intense political topics. When his editor offered him a job in the Selection, Max's initial instinct was to act offended, but when he realized the access it would grant him to the King and Prince, he decided that it could potentially be a great idea. With that, Max accepted the job offer.


Max grew up comfortably as a Three in Angeles. Growing up, he was never the biggest fan of writing, but history and politics always ..."


Approved! Happy to have a pessimist aboard, haha!