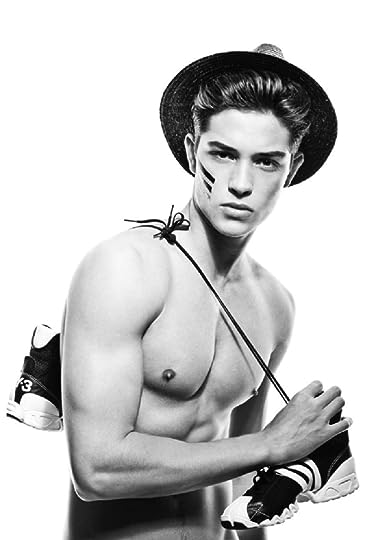 Eye color: Hazel normally but changed color when he uses his powers
Hair: Brown
Description(2 sentences): Hes 6'2 tall and toned so hes not skinny but not extremely muscular also. Has nice soft brown hair and beautiful hazel eyes to go with it.
Body Type: Toned and tall
Sexuality: Pansexual although leans towards guys

Likes(can add more):
☼ Boys
☼ Books
☼ Guns
☼ Dance
☼ Yayo
Dislikes(can add more):
☁ Boys
☁ Not knowing
☁ Being told what to do
☁ Being Rejected
Strengths(can add more):
✔ Knows how to fight
✔ Knows how to use a gun
✔ Focused
✔ Engaged
Weaknesses(can add more):
✘ Get's emotionally invested and hurt
✘ Tends to not trust others
✘ Gets in fights with others
✘ Drugs
History(at least five sentences): Jesse was born in Miami, Florida to parents who were abusive and drug addicts. At the age of 7 his parents died and he was forced to live on the streets which lead him to fall down the same path of his parents. He became addicted to Yayo(Crack cocaine) and got entangled with the mafia were he became a trained assassin by them and learned how to fight and use guns. With all the money he made he used in on drugs until one day he never woke up. Then he did and he was here in the lab. With no recollection of what happened

Personality: Aggressive but emotional because at the end of the day he is just a hurt little boy. Hes also smart and is very tactical about things and can pretty much maneuver his way out any situation with his brains. Can be a bit cocky and a jerk but hes a nice guy deep down. Also is extremely curious which lands him in trouble often.

Reletionship status: Single
Friends: Never really had any or many
What lab are you in?(1-10): 3
Other:

Pansexual it is and thanks. Where do I add power?

if you want to add a power put it on other.

Can you add the power of elements? Fire, Ice, Earth Air. Or does that fall under weather?

no thats not the powers lucy has.

weather manipulation it is :)

they get all of them, but they have to learn how to control them

When does the actual roleplaying start?

they do? Oh okay then.

Um it starts now since everyone almost has a charrie.

Oh alright then it is unnecessary for me to put powers. Yes cant wait!

Alright, I'm ready to start with this character. Although I'll make more.

I always want to make some mother figure that's like 30 but I can't solely for that reason. Teenagers are stupid

Dude, same. I usually make my characters closer to twenty solely because I want to make an adult, but everyone's got like 16 year olds and merp

Perfect then. I switched his age to 22 which was what I originally wanted.

I'm glad that was cleared then

Do they already have profiles? 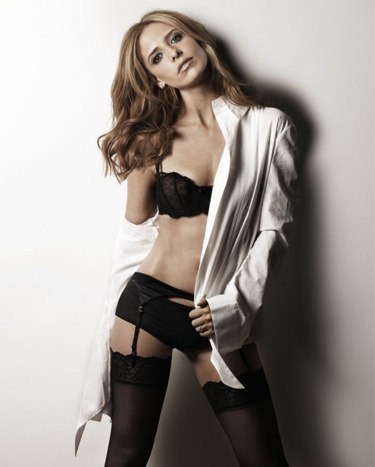 hair: Blonde
eyes: Green
description: 5'4, so shes short but shes also in a way so big and strong. Everything about her says shes sexy and powerful. But she also had a beautiful smile with caring eyes that can also turn into cold ones
Body type: Small and skinny
Sexuality: Heterosexual

Personality: She is an ambitious woman with a iron fist that can easily be a nasty enemy for anyone. She wants to make it to the top no matter what. On the other hand she is also a nice caring person who just wants to help people and science. Also she is a very sexual beautiful woman

History(optional): Her father like her was a doctor who worked for the cause of science transhuminasim(super humans)so this is what she eats, sleeps and breathes.

Woah she's one smexy of a doctor. XD

I know right!!! I'm like in love with the idea of her! lol