《Sean O'Pry • Species: Possibly a demon or a reaper or a vampire》

《Anne Hathway • Species: Possibly a fairy or a hunter》

Also I'm not sure about the other ones, but you should post on the face claim thread that way people know ;)

❝ I've been told so many times it feels like a lie on top of lies which isn't reality. Reality is that fairies will never win this race among supernatural creatures. We will always have our fault in this very world. In our own very existence.❞

Disclaimer ➡(view spoiler)[ Inspiration for this newer version of this template is taken from: Jennalyn,SeaThefiend,Ashley, and lastly Antonia with some alternations here and there. However this character may not just take countless hours because of great imagination but also has been complied with great depth of detail and so many other little pieces that have been twer ked so it can be this great template it is today. However any person who desires to use this without permission or posts it like so has the full right to delete that post instantly.Though if I see one person who uses my dividers for my gifs or pictures then that is copy writing which is illegal by law. (hide spoiler)] (view spoiler)[ However you're still allowed to use the gifs I use for my template. (hide spoiler)]

◣ᐯᗩᒪEᑎTIᑎᗩ ᖇOᔕE ᑕᗩTEᖇ◥
➚"Hear me roar! For my flames will make sure you can't touch me, my brother, or the rest of my family altogether. If you dare...well you'll know sooner or later wouldn't you?"➘

☰Val-en-tina Ro-se Ca-ter
☰Valentina is feminine form of Valentinus which is a famous bearer who was the Soviet cosmonaut Valentina Tereshkova (1937-) who in 1963 became the first woman to visit space.
☰Rose as a girl's name is pronounced rohz. It is of Latin origin, and the meaning of Rose is "rose". Flower name from rosa. The name, which the Normans brought to Britain in the 11th century, can also be traced to the Old German words hros meaning "horse", or hrod meaning "fame, renown". The flower meaning is possibly more valid, given the Christian symbolic meaning of the rose. The "rosa mystica" is the Virgin Mary.
☰The name Cater is part of the ancient legacy of the Anglo-Saxon tribes of Great Britain. The name was taken on by someone who worked as a caterer. The surname Cater was official name, "the cater", derived from the Old French ale catour, a little meaning a buyer of groceries for the gentleman's house. They were in charge of maintaining provisions in minors and castles. The cater's job assumed a great importance during extended sieges of his lord's castle, which could last for years.

❝I keep searching and searching for my purpose whether it has to do with my own kind of species or not and yet I still haven't found it. Was it love? Was it compassion? Or was it simply not being so depressed all the time?❞

▎Physical Apparition
Valentina is around 5'2 for height wise. For one she got this from her mother's side of the family even though her whole entire family is made of fairies even though her human appearance shows up on the short side. She doesn't mind it however her body type is like an hourglass and it's not that she hates it or anything but she feels rather on the skinny side and not on the side where your somewhere in between. Perhaps maybe she was born in that type of way is what she thinks. For being a fairy it's not what it's cracked up to be since she appears to be one of beauty and intelligence but quite honestly for her intelligence she feels slightly good and slightly bad as her voice and appearance as in style will change every so often. 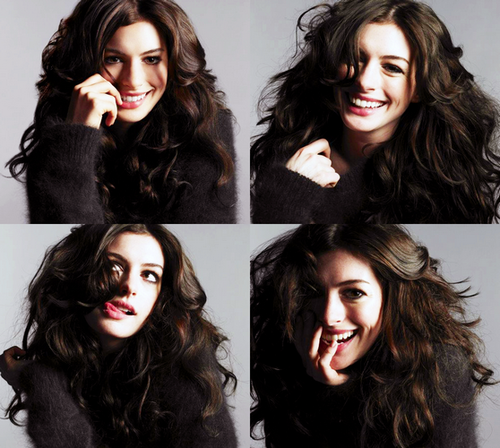 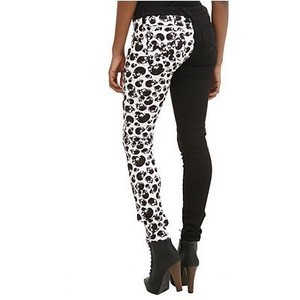 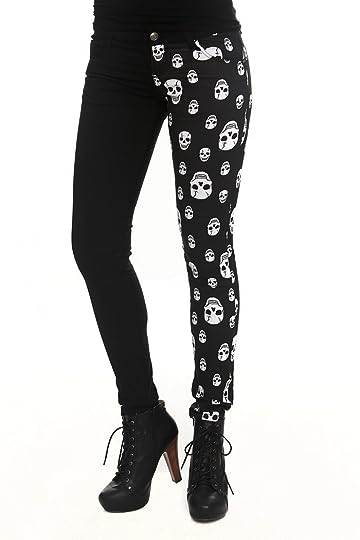 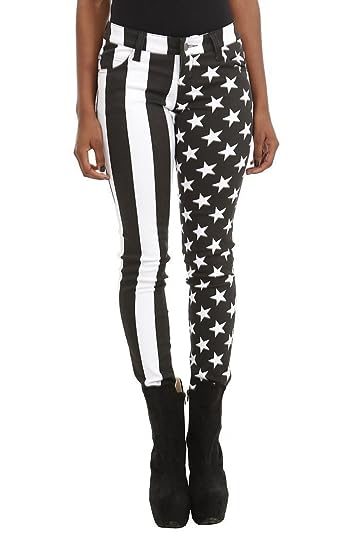 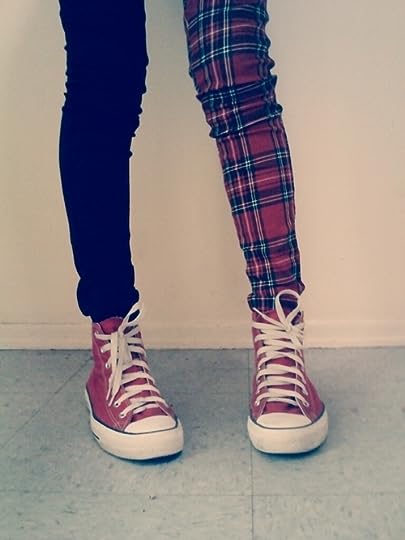 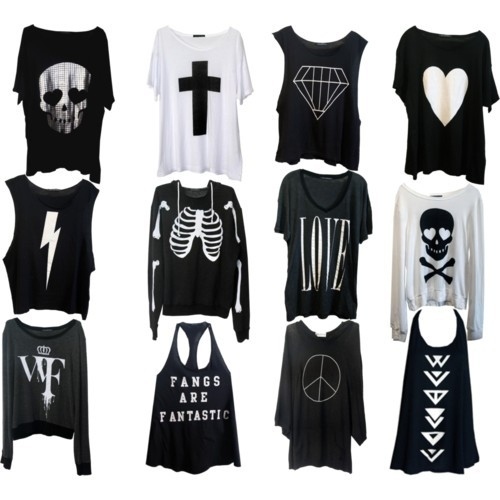 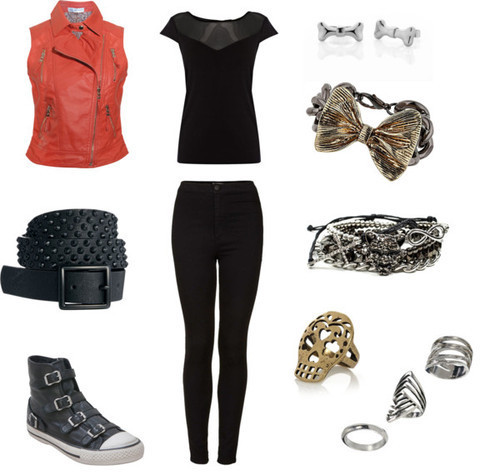 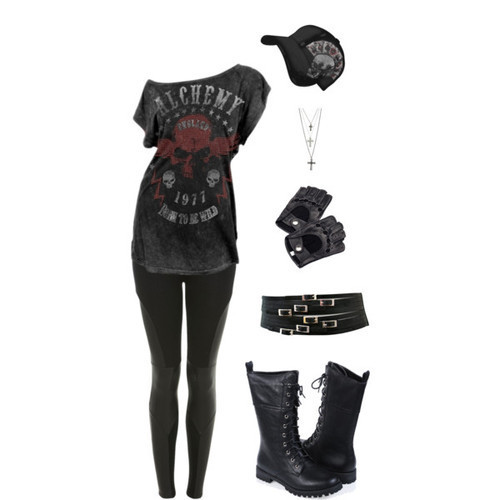 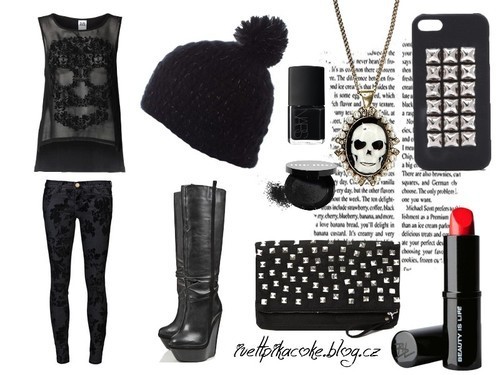 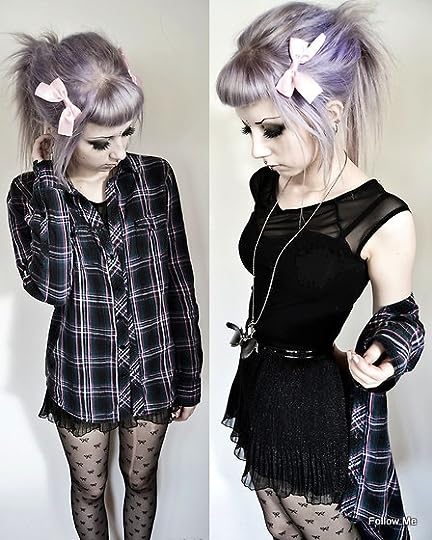 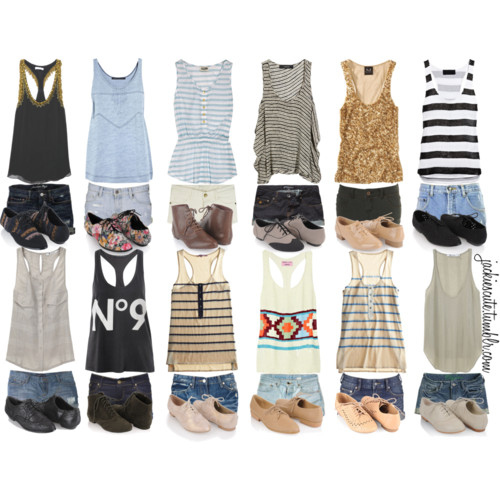 ↜Personality↝
Most Commonly Seen Traits of Hers
≪
≪
≪