Mod
Here is where I post my characters!
Nobody post here unless I say so! *stalks thread*

Mod
Name: Cathryne Blackwood
Nickname: Cat
Sexuality: Heterosexual (Straight for people who don't know)
Personality: She is bouncy and excited, she is strange and can never pick an emotion XD
Gender: Female
Age: 16
History: Cat never knew she was a wizard, until her letter to hogwarts arrived. She was so shocked!
Appearance: 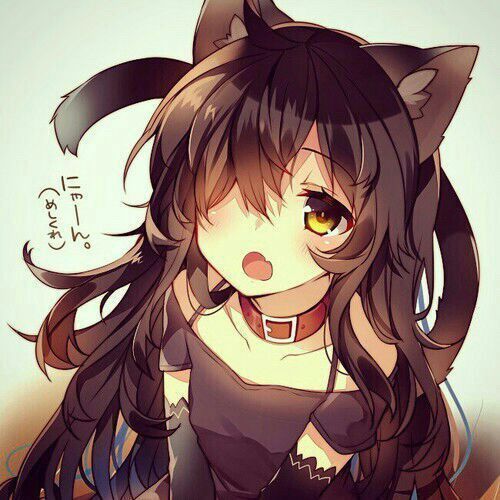 Personality: Sebastian can seem like a total rebel, tough, 'bad to the bone', but really he is actually a sweetheart. Especially when it comes to Nina. He would do anything for his friends and Nina. He knows when to be serious but is a total goofball. He is very mature for his age and acts like he is around 19.

History: Sebastian was raised by Muggles. He never knew what 'love' was. He was beaten by his stepfather after his stepmother died. His real mother and father eventually came and took him from his Muggle family at 13. He then learned he was a wizard. He became a good wizard and knows many spells.

Mod
Name: Nina DeSanta
Nickname: None
Sexuality: Asexual, it takes a lot to have her fall in love with you.
Personality: Nina may seem rude, but she is just conscious. She doesn't like talking to people and will kill you if you make her mad.
Gender: Female
Age: 15
History: Nina was born to two Spanish wizards, so that makes her a pure-blood. She started learning magic when she was young and worked her way up. She was so happy when she got to go to Hogwarts! Her parents were thrilled, but her mother was afraid because she believed that You-Know-Who was still alive. ((XD))
Appearance:https://www.pinterest.com/pin/1682517...
Nina has dark hair and a slight olive tone. She has honey-gold eyes and a small frame. Nina is small, short, and curvy.
Height: 5'0
Weight: 89 lbs
Year: 5th
House: Ravenclaw
Likes: Writing, reading, drawing
Dislikes: Talking, mean people, spiders
Race: Human?
Blood relations: Pureblood.