The Host (A Roleplay) discussion 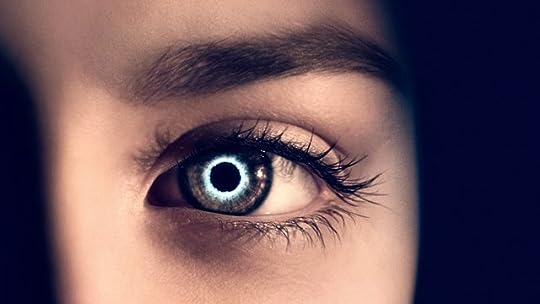 Is their host still there?:

Planet you came from:

Which and how many planets you've been on:

Is their host still there?: Yes

Planet you came from: Fire Planet

Which and how many planets you've been on: 3. Fire planet, Mists Planet and Earth 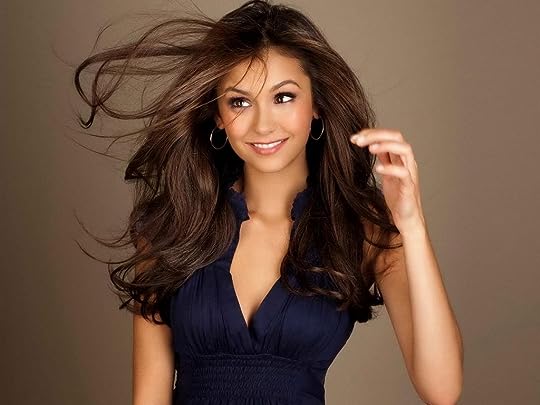 Personality:
Wildfire~ She is calm, polite and naturally kind. She is also unusually stubborn and hard headed. She loves adventure, mysteries and a good challenge. She will take on anything you put in front of her. Excellent liar and actress when she needs to be.
Jennifer~ Caring and shy. Jennifer is also understanding and considerate. Although she is sweet and honest most of the time she can be very rebellious and can be angered quickly.

Human Family/History: Jennifer was an orphan just about to turn 18. She had no family. She was looking forward to her birthday to finally leave but the day before her birthday they took all the orphans to get the insertion done on them. She tried to run but was caught immediately. Since she is very rebellious she managed to stay alive after the Soul controlled her body.

Soul History: She used to be a Seeker but since she was always interested in medicine she switched to a Healer which rarely happens. When she got a human host and realized she was not planning on leaving she did nothing. She refused to tell the Seekers or her Comforter. She was too full of pride and is extremely stubborn. She would not give up this body and would not let Jennifer win.

Strengths:
Wildfire~Amazing Healer. Very intelligent and was one of the best Seekers until she decided to switch. She is a great actress and liar.
Jennifer~ Fast runner and excellent at rock climbing. She learns fast and does her best in everything.

Weaknesses:
Wildfire~She is stubborn for a normal Soul. Once she sets her mind on something its hard to reason with her. She is much too curious.
Jennifer~ Couldn't swim at all. She was very gullible but knows better now. Jennifer was also allergic to raisins.

Likes:
Wildfire~Her job as a Healer. She also liked the adventure and challenge when she was a Seeker.
Jennifer~ She loves reading and being outdoors. She enjoyed thrill rides and likes animals a lot.

Dislikes:
Wildfire~Jennifer, some of her fellow Souls and humans. She hates insects and finds them very annoying. This is odd for a Soul considering they're not really meant to hate anything.
Jennifer~Wildfire and all Souls. She also disliked insects. She does not like being near water. She is terrified that she might drown.
Crush/bf/gf/etc: Open

Other:
Wildfire~Used to be a Seeker so she, unlike the other Healer Souls can still lie. But no one knows she still can.
Jennifer~ Is weirdly allergic to raisins

Is their host still there?: Yes

Planet you came from: Dragon Planet

Which and how many planets you've been on: 3 Dragon Planet, Mist Planet, and Earth 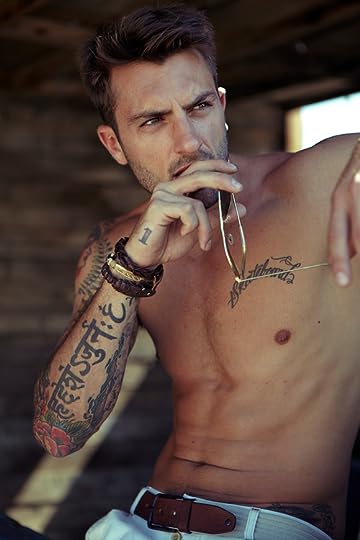 Personality: Firelight- He's very nice and caring. He is different and has taken to human emotions so he is very sarcastic. He is also very easily angered.
Kyle- Kyle is very rebellious and a troublemaker. He agrees with Firelight a lot and will do anything to stay alive.

Human Family/History: Kyle had no family he was orphaned at age 9. His parents were killed in a car accident. He was on the run when the Seekers found him.

Soul History: Firelight was a Seeker on the Dragon and Mist planet. He was good at it but he never really liked it as much. When he came upon Earth and was inserted into Kyle he found that he like Kyle's interest in cars and mechanics.

Other: Firelight- Used to be a seeker but decided to continue Kyle's passion for cars
Kyle- Is good at fixing things and hot wiring cars

Do you wanna continue with Wildfire and Alice?

Ok. Do you you wanna time skip?

{Soul name} Breezes Below (Okay, I know it sucks i can't think of a better name. If you have an idea, please let me know ._.)
{Nicknames} (Raelyn calls Breezes Below these) Bree (Pronounced exactly how it looks ._.) Breezy, Zee

{Calling/Occupation/Job} Learning to be a healer

{Is the Host Still in There?} Yes

{Planet You Came From} Summer World

{Planets Been On} Summer World, Planet of the Flowers, Earth

{Host Appearance}
http://t0.gstatic.com/images?q=tbn:AN...
-She's pale, much paler than her brother
-Slightly curly long brown hair(lighter than Ash's hair though)
-5'4" tall
-Looks more like her mother, while her brother looks like his dad

{Soul Personality} Bree is a very shy, conservative girl. She doesn't like violence. At all. Lots of things scare her, and she is very timid. Bree is sweet and caring, and slightly sensitive. She never lies, like a good Soul, and is always helping others.

{Host Personality} Raelyn is outgoing, rebellious, and just about the opposite of Breezes Below. She's not afraid to get her hands dirty, and to punch someone in the face if they're being a jerk.

{Host Family/History} Raelyn pretty much has the same history as her older brother; Ash. Her parents sacrificed themselves and got captured by the Seekers. Then, Raelyn got caught and was taken. A Soul was inserted into her. And at first, Raelyn hated the Soul. Breezes Below. What a stupid name.(I know, right. I feel ya Raelyn.)All Souls were stupid, horrible creatures. But then, Rae got to know the Soul. And realized she was a very kind person - well, erm, Soul.

{Soul History} When Bree went into the human - Raelyn...she felt a new emotion. Anger. Sadness. Frustration. All in one. For a while, Bree was actually scared of Raelyn. She didn't like the new emotions, and the hatred the Host had toward Bree. But after a while, they became friends, and Bree agreed to help Rae find the Caves. They're figuring out a plan right now.

{Host Weaknesses}
-Thinking..xD
-Thinking about her brother and parents
-Afraid of small enclosed spaces such as caves and underground

Mod
Approved! Sorry I got caught up watching Pretty Little Liars and didn't see my notification until now :p

By the way, is the soul's name stupid? .-. i couldn't think of anything else *le sob*

The Host (A Roleplay)