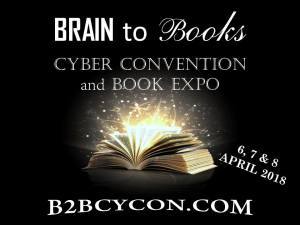 A thousand years ago, an elixir was discovered in the Darantha planet system that gives people special abilities. These abilities are based on the person’s genetic make-up. Some people, like Prince Jordan Vance of Darantha, have several abilities. In another part of the galaxy, Kiral Radern of Ornocto wants power—the power to take over and rule all the planet systems. To do that, he’ll have to destroy all the Elixir facilities except for one. Prince Jory and the Royal Planet Fleet have their work cut out for them, and need the help of a beautiful woman, who happens to be Radern’s daughter, to plan the assault. Will Prince Jory bring scandal to his family again? Will Radern be able to destroy the facilities before his daughter falls in love with Prince Jory? Space battles, romance, deception, and friendship are all called upon to protect the Elixir. 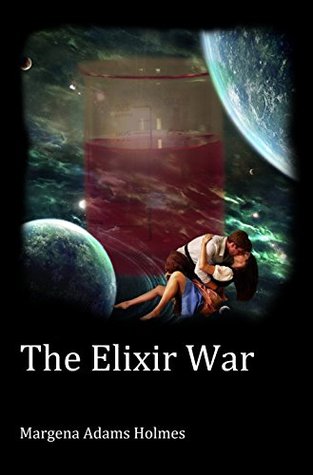 Hi all! I hope you enjoy browsing through all the booths here. Check back here with any questions you may have regarding The Elixir War.

The Elixir War (other topics)