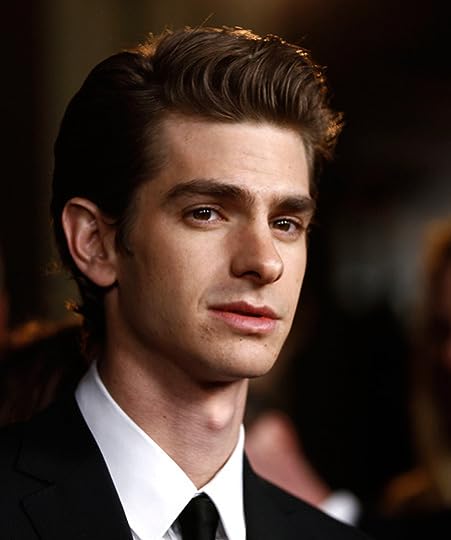 Description(2 sentences):
Nick is a 6'2 guy and has short brown hair that spikes at the tips on the front. He is very skinny which does seem abnormal in a way.

Strengths(can add more):
✔ Studying
✔ Joking around
✔ Having company
✔ Having family around

History(at least five sentences):
Nick grew up to a small family in manhattan. He wasn't a only child due to his two other sisters so people always call him gay since his sisters spend so much time with him. Nick didn't accept this at all and he started having angerment issues. But he go control of it later on. When he was older he grew up and woke up one day his mind spinning then he went to the doctor and he knew he was diagnosed with the unknown sickness. Nick then used 50% of his capacity and is not really working on it much anymore. But this isn't revealed until Dr.Kelly tells him. He was in a car crash and forgot he was married to her. Now he is trying to remember and doesnt care about his powers much.

What lab are you in?: usually 7 rarely 1
Other: He uses 50% brain capacity 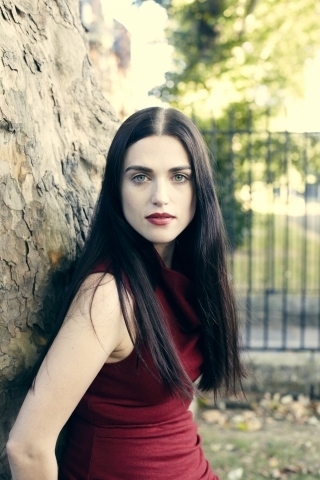 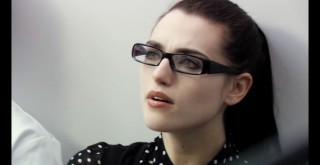 Hair: Black or brown in the light
Eyes: light green

Description: Dr.Kelly is a slim girl with the height of 5'4. She has chest length hair and piercing light green eyes. She isn't very old but pretty and fairly skinny.

History:
Dr.Kelly started working in the lab since she was 19. She was a helper in the laboratories and was premmoted at twenty. Dr.Kelly is a nice doctor who would help you with anything you need. Dr.Kelly was married to Nick Kelly before he lost his memory in a car crash not so long ago. Now he's infected and Dr. Kelly will help anyone with anything about this sickness.