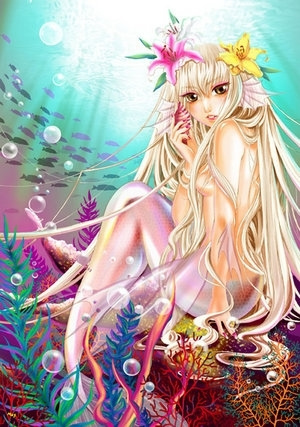 Both Aqua and River are brother and sister. When the were young the Arctic Ocean Castle was destroyed and all Arctice mermaids killed. However, Aqua and River where smuggled out by there mother before the disaster. The two remember nothing of what happened.