Do you want to make characters?

Okay. Well i didn't really have a honest plot. To the idea, i just thought it would be a cute long term rp.

Yah I'm down with anything really.

Okay we can just jump in after we make our characters. Mine will be up soon.

Okay. I have to pop off until morning but I'll have mine up. 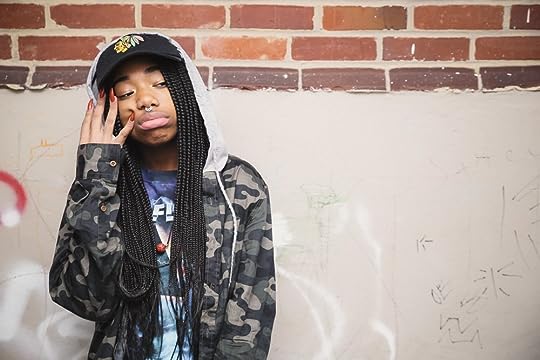 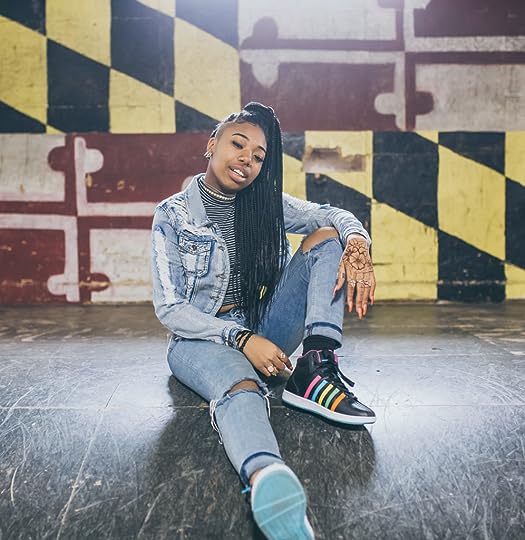 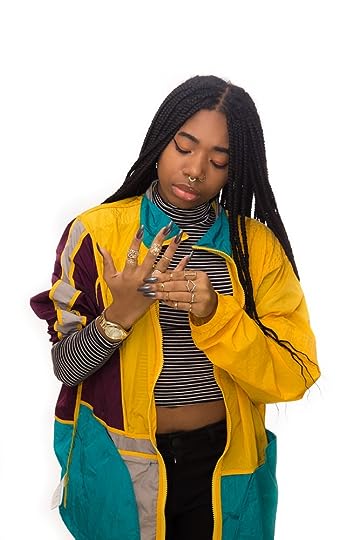 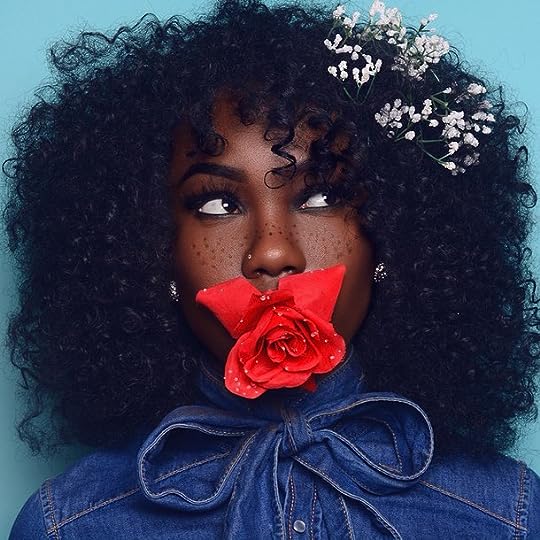 You can start. It's your topic after all.

"Naomi!! Wake up!!" Called her father. Naomi sighed as she lifted up, she rubbed her eyes. She looked at the clock and saw it was 7:30, she was about to be late. School had started up again, she wished she could stay out of school. But she only had two years after until her graduation. She ran her hand through her braids as she got out of the bed, she got dress. She put on some ripped jeans, a long sleeve thrasher shirt. She put her ring fingers on and her bottom grill.

Naomi left out the shortly after getting dress, she started walking to school while her father drove off to work, it has been just them for years. Since her mother was killed by a drunk driver when she was seven. Naomi remembered little about her mother but, she always wear ankh necklace (view spoiler)[ 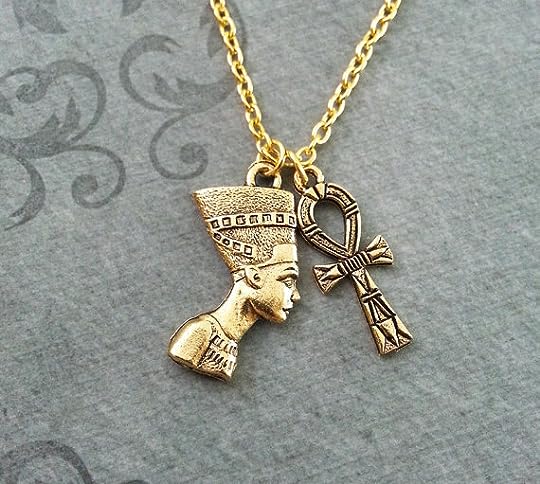 (hide spoiler)] that her mother use to always wear.

As the seventeen year girl walked to school, she had to pass by Ophelia's house. The two knew each other since they were small, Mimi walked to the front door and knocked. She was going to school with Phe like they always did.

"Phe, Mimi is here." Ophelia's mother called. Phe dashed downtime stairs with her bag slung over her shoulder and her keys in her hand. As well as a helmet under her arm. She threw open the door and dropped her stuff to pull out her new leather gloves. She tossed an extra pair at Mimi.

"Wait till you see this." She said. She ran around the side of the house into the garage and it opened from inside. Phe walked out in her black leather pants, black MCR shirt and her leather jacket rolling a motor cycle with her. All black of course. She ran back and grabbed her stuff and pulled Mimi to the bike.

"We won't be late again now." Her birthday had been the day before and she fingered the studded choker Mimi had gotten her before handing Mimi her own helmet. She flipped open aback compartment and dropped her bag in it along with Mimi's before pulling her helmet over her hair and getting on. She motioned for Mimi to sit down behind her and hold on.

Naomi caught the goves but frowned at the sight of Ophelia. She still followed her and saw the bike. "Wow.. Your mom really went all out for you this year huh?" Naomi asked with a smirk. Naomi put on the gloves but her heart was racing. She was always scared of motorcycle, but she wasnt about to ruin the mood Phe was in. She sighed and put on her helmet after placed her bag in the compartment with Phe's. "Better not kill me on this thing, or i swear i will hunt your ass down." She said as she got on the back, she held onto Ophelia tight.

"Oh this was my dad's idea. My mom just told him that he has to teach me how to ride it. My first lesson is tomorrow but I won't need it." Phe said confidently. She kicked up the stand and sped off. Mostly green lights on the way to school, granted their school was only a ten minute walk. Phe pulled into a parking spot near the entrance of the school as students flowed around campus. She stepped off and pulled off her helmet. She was grinning form ear to ear and walked towards the school basking in the comments about how cool her parents were for getting her the bike and how amazing her party was.

Naomi sighed once her feet hit the ground again. "Made it in one piece." She said, glanced over at Ophelia getting a lot of TLC from the other kids. Naomi grabbed their bookbags. She didn't say anything as she walked passed Ophelia. "Hey, Mimi.." Said everyone she passed once she hit the hallway. She didn't mind being popular but she didn't care if she wasn't either. Ophelia and Naomi have the same first class together so, Naomi just took Phe's stuff into the class with her. She placed her bookbag in her sit, which was in front of her in the back of the class.

Phe carried her helmet into her first period with he simply to make a point, knowing she'd put it away before next period started. She sat and turned to Mimi.
"Did you like it? I told you I wouldn't need lessons. My aunt's been teaching me since I was twelve." Phe said. "Thanks for carrying my stuff btw." She added noting her bag on her desk. Phe was so excited about her new motorcycle that nothing could have dragged her off this cloud.

Naomi nodded with a smile. "Yeah, but i am not riding that thing anymore. I almost had a heartache." She said as she took out her books from her bag. "You welcome." She said, Carter walked in. He was another popular kid, Naomi always had a crush on him since the three grade. She waved when he sat on her right side like normal. "Hi mimi." He said before he waved at Phe and went texting on his phone.

Phe raised her eyebrows and smiled. She glanced behind her and saw Tobio had sat in front of her. Tobio wasn't popular like Mimi and Phe, that's one of the reasons she liked him. He wasn't mainstream. She wasn't sure about romantic feelings for him but knew that she liked him in some way. He had his nose in a book so she tapped him. He held up a finger and turned after finishing a paragraph.
"What's up?" He asked, pushing up his glasses. Phe picked up her helmet and shook it smiling. "Oh. So that's your bike huh? I'll have to catch a ride sometime. Maybe teach you a few tricks." He winked. "Your path was killer by the by." He said and turned back to his book.
Phe smiled and took a last look at Tobio's white hair before turning back to Mimi.