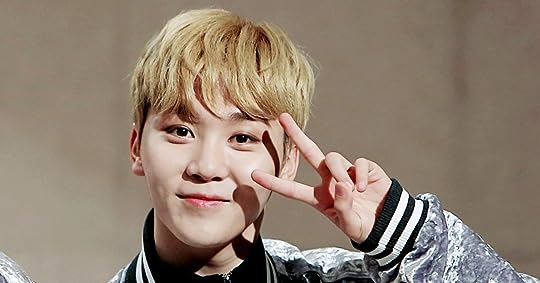 Jeongmin is basically a grandmother in a guy's body. He's supportive and protective and considerate; he brings food that he knows the idols will be able to eat while he's doing their makeup (okay, sometimes it's to stop them from fidgeting, but); he seems innocent and soft — until it becomes apparent that he's really not, if you're on his bad side. It's just really hard to actually get on his bad side.

most contestants (and staff) know jinyoung as the judgemental, vengeful producer who looks like a twelve-year-old. and sure, he does give people less screen time if he doesn't like their face, and yes, he does make people who are rude to him look bad — but he's working with the footage he's been given, and it's their own fault for doing things that could make them look bad.

so yeah, he may be unsympathetic and kind of mean. but he's got to do something to stop people from asking how old he is or commenting on his height. and despite being a 1.64m tall ball of pure bitterness, jinyoung is dedicated to his job. maybe too much. everything has to be perfect, and often he'll just walk out when he doesn't agree with another editor's creative decisions because he just can't keep ignoring it but he doesn't actually have the authority to stop them. 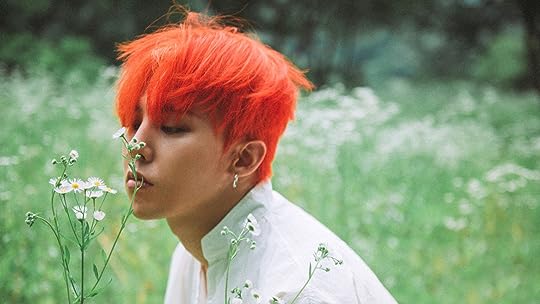 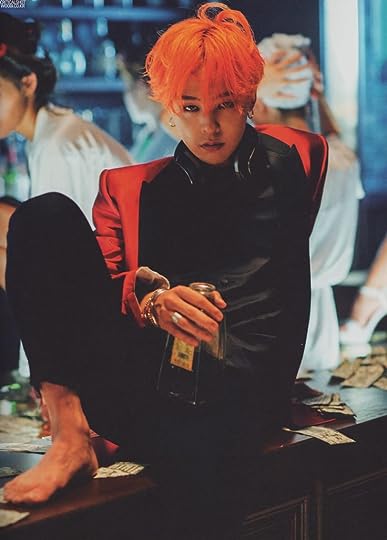 The bright spotlights and the cheering of fans below keeps Gi-su from retiring fully from the pop industry. What can be described as a washed up dream lingers around the Unit, helping other soon to be idols on their path to fame. So they can experience the same wonder he had the chance to experience. But he doesn't do it out of the goodness of his heart. He is bitter about every single contestant, jealous of their bright future and long golden path. Five years of fame (from ages 18-23) were not nearly enough. Even though Gi-su, under the alias "BB" (pronounced as baby but stood for BigBlue), dominated the pop culture around the world, his flame fizzled out at his own hands. He ended his career when rumors involving hookers, drugs, and multiple alcohol induced accidents and brawls spread like wild fire and ended his chances of renewing his contract or making any new contract with any agency. But he is still seen as somewhat of a legend. Or so he likes to think. 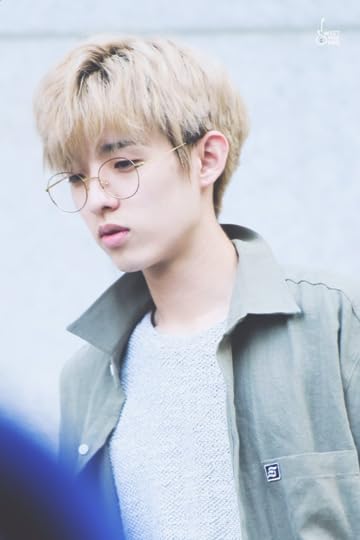 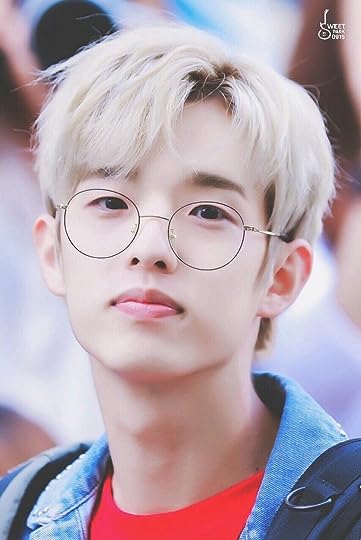 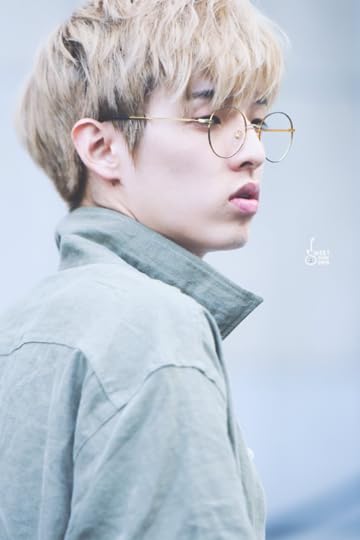 calling his high school principal a toad, but they can't go twenty-four

hours without doing something to catch the media's attention, and

them out of the news. But instead of a small army there's precisely

three of them — four, sometimes, when Soohyeon's passive-aggressive

glares come to life and impale whichever idiot he's decided to deal with.

deal out of everything or the idols for giving them the ammo. At this 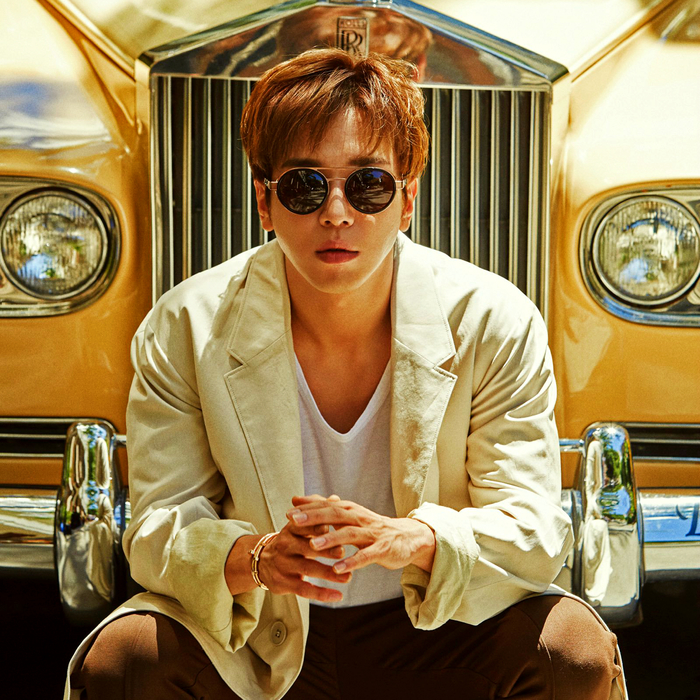 PRISM Entertainment's Monthly Idol project was launched in February of 2017 with the aim to feature an idol vocalist or rapper each month. With Jinx's Jang Jeongsu as the first featured artist, the project got a running start with massive success, the highly anticipated single reaching a perfect all-kill. The project continued for the rest of 2017 with other well-known idol artists, including Kwon Seokwoo, A-Prince's Jang Kisu, Jinx's Jason, Adonis' Lee Dahee and Jeon Nara, and more.

In light of the news that ORION is to join The Unit: Idol Rebooting Project as a songwriter and producer, the Monthly Idol songs featuring The Unit mentors ICE and Pyo Minseok have surged in the charts.

With so many of the featured artists being signed under either BD Entertainment or PRISM Entertainment, some fans felt that ORION had been biased in his choices, and that it was not truly showcasing all of the talent within idol groups. It was to the pleasant surprise of many, then, when on December 29, ORION announced the final featuring to be not one, but two, members of top boy group BRAVO.

HYUN and Yang Seojun's 너는 나만큼 Growing Pains was released at 6:00 PM on January 1, achieving a realtime all-kill and retaining its Top 3 chart position for over a week.


ORION has said that his goal with this project was to show that there were individuals in the idol industry who showed true artistry. "Some people complained that I did not choose unknown artists," he explained, "but that's not the point. I'm not trying to put new names out there, I'm trying to show that there's more to the names you already know."

In response to fans comparing the songs of Jang Jeongsu and Jason to HYUN and Yang Seojun's, ORION said, "Everyone will have their own personal preference. This wasn't done to make conflict between fans of the groups — rather, I hope that now more people will see that both groups have their own merits. I've worked with both groups, and would gladly do so again with either."


ORION is otherwise known as JO WONHO, frontman of the band cordis. Independent of Jo's countless hits for other artists written as ORION, cordis is known to be one of Korea's charting monsters with their heartfelt and public friendly songs.