Okay so what kinda rp do you do usually.

Well, I've only done crossovers and Harry Potter themed roleplays before, so I don't mind trying something new. What about you?

Well I would like to do some superhero stuff really. But I’m good with anything else as well

I don't know. I don't really know much about superhero stuff.

Well we don’t have to do anything of the comics really. We can just do our own thing really.

That would be interesting.

Do you want to make character sheets or just jump in with our characters in mind.

I vote for making character sheets.

Okay do you want to make them simple or detailed

Well let’s do a simple one and try and flesh out the characters with interaction.

Alright. I'll work on my character as soon as I get some free time. 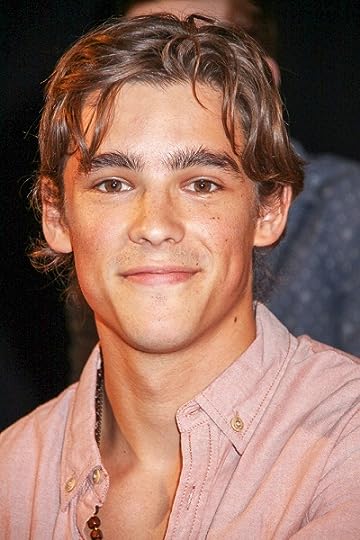 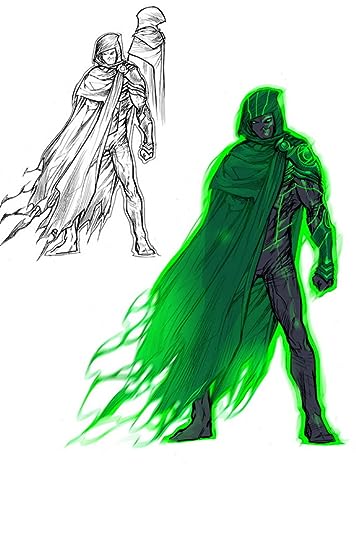 I'm so sorry! I forgot about this! I'll do it by tomorrow.

Oh, and just to clarify: Should I make a normal character or another superhero?

You can make another superhero if you like. I don't mind whichever really. Whatever you feel will make the rp better.

Alright, I'll do it after school.

Okay cool and thanks. 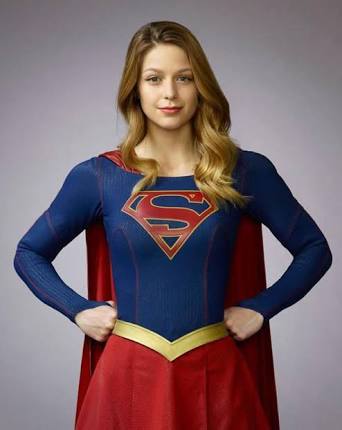 ((Yeah that one totally works out for the Rp. Now I’ll just start us off okay.))

Troy walked down the small cobblestone trail in his local park that was usually pretty deserted and not well lit as well. He looked around at the trees that were already withered thanks to the current season which was winter. There was little snowflakes falling down to the ground making the place a true winter wonderland and making it look like it was taken out of a fairytale. Troy was dressed in black jeans, black converse, and had a winter jacket that was a dark blue. He was feeling like today that he was destined to find something but he had no idea what that meant or what it was going to be so he just wandered around.

((I'm so sorry, Chris, but it looks like I have to leave this group. I'm really sorry. It's not that I'm not interested, but I've got personal reasons. Sorry for being a disappointment.))

((Do you just want to do this on another group or do you want to move this one to pm?))

((Well I’m willing to try if you are. Unless at to much for you then I understand completely.))