Name:
Age: (15-25)
Sex:
Appearance:
Description: (be sure to indicate whether they would want to become Protector)

Post Regime officials of this class in THIS thread. 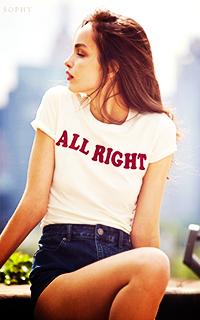 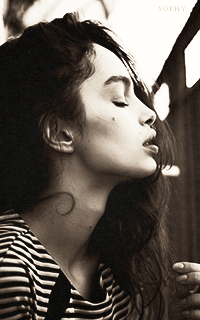 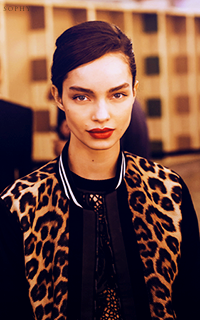 Perfection is something that Isabel has constantly striven for, and not just because it was expected of her. No, she desires perfection because for Isabel, it's the key to unlock her full potential. Sitting in the back and being absent to opportunity just simply isn't her style ─ and why would it be? Who willingly chooses to be absent in the shaping of their own potential, their own power? There's a reason Isabel is respected among her peers (respected, not necessarily well liked) and it has nothing to do with how skilled she is at making coxinhas.

Isabel was born into her affinity quite literally. There was never any doubt that Montes-Rocha offspring wouldn't be powerful, not when each had married for affinity as opposed to love. It did come as a surprise to her father, however, when Isabel seemed to excel far more than any of her other siblings. Her eldest brother had seemed to be the one who would shine in comparison to the rest of them, but Isabel has always had a niche for defying the odds. Knowing that, it's not all that surprising that the thought of coming out to her parents make her stomach coil in fear. After all, she has a lot of potential, a lot of power, and the idea of not marrying to another prominent water-class member... Well, it wouldn't sit well with any of them.

For the most part, Isabel has enjoyed her time at the Regime but is more than ready to prove her skills useful beyond a simple trainee. She has hunger within her, a flame that burns and pulses with the raw desire to outgrow the expectations and the limitations placed on her. Making her family proud is one thing ─ being able to call herself Protector is entirely another.

Iseul is smart, no one can deny it, but she isn’t exactly known for her elemental control. Iseul was born to two classless parents, but because her grandmother had a water affinity, Iseul didn’t end up like her parents. But her affinity didn’t show until the very day of her fifth birthday, and even then, her parents couldn’t tell if it was just the light playing tricks on their eyes. For a long time, Iseul’s affinity was weak. Her parents weren’t sure if she even had an affinity, and they didn’t know how to train her if she did. So even though she did have an affinity, she was raised like she didn’t.

On her fourteenth birthday, her affinity finally showed itself clearly, in all it’s power. The water in the small lake she was swimming in swirled dangerously and she almost ended up drowning herself. It was traumatic, but it ended her up with the Regime, so Iseul considers it a win. The Regime changed Iseul’s life. For the first time in fourteen years she was dead last in class. Well, not when it came to history, language, science and the likes, but with elemental manipulation, she was about as talented as a newborn baby. But she loved it. For the first time in her life, people were teaching her how to use her abilities and she felt special.

It’s been seven years and Iseul’s passion for her affinity and the elements is still burning strongly. She’s improved tremendously since her first year in the Regime and her vast knowledge can rival her instructors’. But it all came for a price. Iseul was devoted to her studies. She practically lived in the library, devouring information off books. And what she called “a break” was extra lessons with her trainers, practicing all sorts of tricks and methods. She didn’t go out to party or make friends. She was practically a hermit. But recently things have changed.

Her trainers and instructors have been noticing a change in her questions. Ever since she turned twenty she’s been developing an interest in the “dark arts,” especially human manipulation. Before, her devotion to Councilwoman Jian Xifeng was just motivation for her to work harder on her elemental manipulation, but now it’s been encouraging her to find a loophole in the law and find a way to bring back human manipulation. Recently Iseul has been going around in secret, forming connections and making friends, building up a cult of sorts, dedicated to the practice of human manipulation. And with the chance to become Protector right in front of her, Iseul’s been working harder than ever.

Perfection is something that Isabel has constantly striven for, and not just because it was expected of her. No, she des..."


Iseul is smart, no one can deny it, but she isn’t exactly known for her elemental control. Iseul was born to two classless parent..." 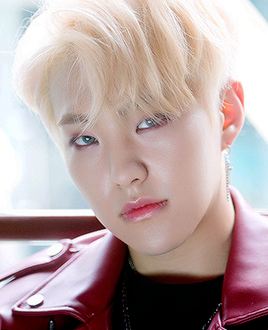 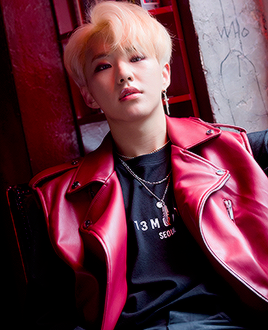 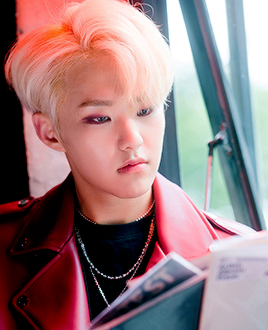 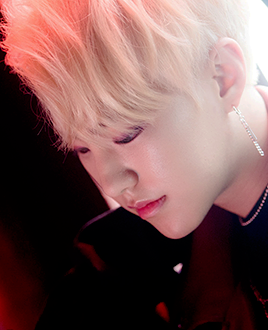 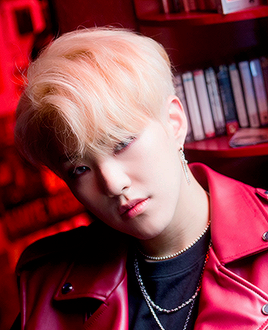 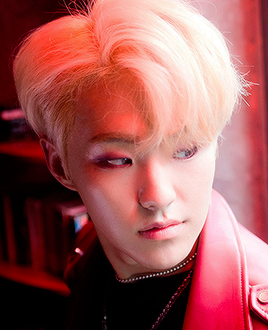 Much like his element, Taeyeon's sole constant is what he's biologically composed of. His hair colour changes almost as regularly as his mood. One day he'll playful, excitable and have bright pink hair, the next he will have somehow gotten his hands on some more bleach and hair dye and it'll be blonde and he'll be brooding and quick to snap. Then there's the other days, when he's calm as a pond — though they're as rare as his natural black hair.

He probably has contacts somewhere in order to get his hands on hair dye so often, but it's Taeyeon, so he could just have kept the dyes since he first arrived so as to keep an air of mystery around him. He's theatrical, to say the least. But one thing is for sure — his hair has stopped changing quite so often. It's probably his scalp protesting, or an excuse to get people theorising about him again. After all, Taeyeon loves attention.