Do you want to make your character first?

Do i have too?

Not if you don't want to. Do you want me to make mine first then?

also, who is your face claim/what is his appearance?

Name: Jackson "Jack" Young
Age: 27
Appearance: https://pbs.twimg.com/media/B8XZy9QCA...
Height: 6'3"
Personality: Jackson is easily irritable, hot-tempered, and impulsive. Having grown up as the son of Chinatown's most notorious gang leader, Jackson commands respect and subordination from others just as he watched his father do. He can't stand it when things don't go his way and acts rashly when his plans go awry. Although he is admittedly reckless, he is also very intelligent and has a skill for deceiving people into thinking that he can be easily manipulated when in fact he is usually the one doing the manipulating. He isn't half as dumb as he acts when he isn't in a state of emotional turmoil but keeps up a convincing act that he is in order to lower people's guards around him. He understands how the world of crime works and desires to assume his "rightful" position as the top in his industry, even if it involves betraying his own gang and family.
History: Jackson was born as the third child and first son to Tony Young, the dai lo of Chinatown's most powerful gang. His father was murdered when Jackson was sixteen and his eldest sister took the reigns of the "family business". As his father's only son, Jackson felt that his father's position should have been passed on to him instead and bore a resentment against his sister, Carmen Young. He planned to overthrow her position but she soon rose to fame in the crime world due to crafty tactics and became essentially untouchable. Feeling as if he was running out of options, he made the pivotal decision to partner with the rivaling gang to unseat his sister and claim his position as the new dai lo. His new "partner", however, cared more for money than loyalty to her gang and so began their independent campaign to exploit each other's associations for their own interests.
Other:
- Has two older sisters
- Never went to college
- He is commonly referred to as "tuoniao" which is Chinese for "ostrich" because he's tall, aggressive, and acts dumb

Hey! How long does it have to be? I 've only written a paragraph *sheepish look* I have writers block

It doesn't have to that long. Characters can be developed along the way so I'm fine if you don't flesh her out in the beginning.

Luka wrote: "It doesn't have to that long. Characters can be developed along the way so I'm fine if you don't flesh her out in the beginning."

i'll try and post it tomorrow. I have a family dinner to attend :/

I'm not going to be on this site for a couple of days starting tomorrow so I might not respond for a while. Just wanted to give you a heads up.

Okay, I'm back. Are you done coming up with your character?

Hi, I'm Fate a friend of Ash's. Shes at her uncle's house in Hawaii and she is trying to spend more time with her family by not going on GR but she sent me the character and she'll be back two days from now :)
So i'll post it here 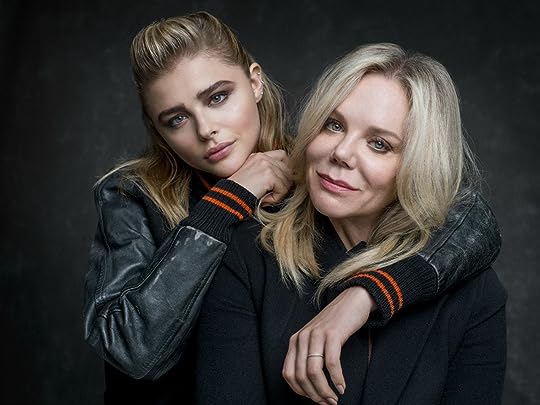 She's bad. She's been trained in 22 types of martial arts, she underestimated by most which she uses to her advantage. She may be young but she plans to carry on both her parents legacy (they were both southern rebels) being their only child and all. Maeve is not innocent she isn't a virgin either and lost it at 15. She's into older men and loves flirting. Maeve loyalty only lies with herself, after all, it is every man for himself.

Maeve was born into a strict family. Every single family member before her was a gang or so that's what her father likes to tell her. Her mother was a gentle woman not so sure how she even became a drug dealer maybe she was born into it, she'll never know because her parents died. One fateful day they never came home that was the day Meave shut her feelings down she may have been young but her parents knowing the risk choose a shootout over their only child. But Maeve wasn't hurt by their actions she was inspired to be like them, risk it all for a rush. Which she quickly regretted after getting shot.

Maeve's grandpa Hariss took her in and taught her everything he knew sadly he died when she was 15. So after that, she was thrown onto the street where she learned how to hustle. That's when her reckless nature kicked in where she found her passion, destroying things. She had attempted to fit in with a gang, didn't work out, tried to work alone didn't work out. Working with another person had had actually worked out so she stuck with that. 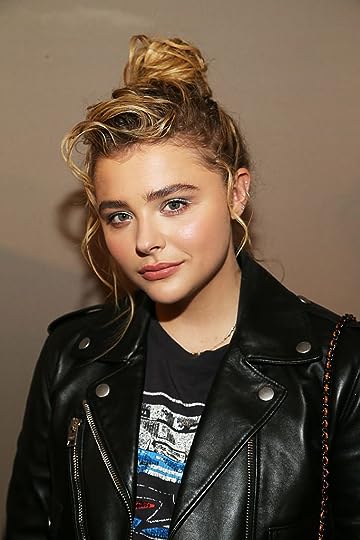 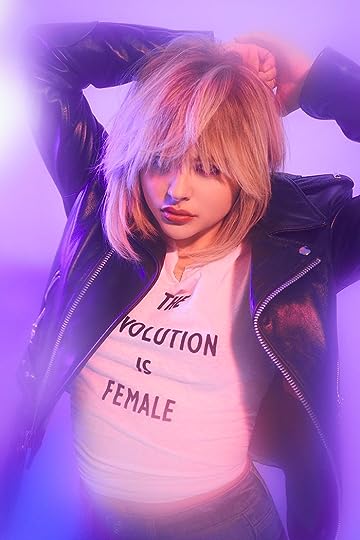 ((Sure, so who exactly did they murder? A fellow gang member? Or perhaps someone who owed one of them money?))

Luka wrote: "((Sure, so who exactly did they murder? A fellow gang member? Or perhaps someone who owed one of them money?))"

((Someone who owed them money.))

Jackson walked into the bathroom and began looking through the shelf under the sink..
"Now where is that bleach..." he swiftly examined the various household items cluttered about, "ah, here it is." He grabbed the bottle of bleach lying in the corner and shut the shelf. He dropped the bleach off in on the coffee table in the living room and made his way into the kitchen. He quickly found the baking soda and paper towels on the counter and returned once more to where the body lay face down on the ground. A pool of blood surrounded the still-warm corpse.
"Jesus, what a mess. This is going to take forever to clean. Maeve put the body in a trash bag and take it to the trunk. We'll dump it into the river later." Jackson began pouring copious amounts of baking soda onto the blood stains on the carpet. Cleaning up was probably Jackson's least favorite part of going rogue, a corpse was a pain in the ass to dispose of without the help of a dozen underlings.

(Do they live together? I think that would be more efficient if they did. (they can have different rooms) also have they already kissed? or is the romance just starting?)

Maeve groaned, "But I did it last time!" dumping bodies was always a hassle, plus the bodies were normally twice her weight.

Dragging the overweight man by his hair she managed to throw him into the car, "I am never doing this again," She grumbled. She got back to the house at least five hours later, she was truly hungry she felt as if she'd burned 18 calories, "Jack! I'm starving, make me something to eat!"

((Maybe they could have a joint apartment? I was thinking that they could be neighbors or something. Or maybe she could board in his penthouse because her landowner kicked her out. I just kinda assumed that the romance has yet to happen but if you want them to have kissed already and stuff I'm chill with that.))

"Too bad. I'm the one doing the actually killing so you could at least clean up as a sign of gratitude. I don't like getting my hands dirty you know," Jackson replied, irritated at her whining. It took about an hour to get the place completely cleaned up and when he did, he stuck on a fresh pair of gloves and began searching through house for the money that the man had kept from him. He was sure that something would turn up and lo and behold, he found large amounts of cocaine in a secret compartment underneath the generator. He grabbed the bags and left enough money for next months rent and a note on the counter. This would keep the cops off their ass for at least another month. By the time anybody realized that the man had gone missing, most of the fresh evidence from the crime scene would have naturally degraded.
Jackson returned home to his penthouse in his blue Maserati. He had his clothes dropped off at the dry cleaner's by one of his underlings and took out a bottle of whiskey from the bar. He drank until he began feeling lightheaded and relaxed. Murder was ugly business. But he had gotten what he had wanted. He picked up the bag of white powder and observed it carefully. He would need to get it tested for purity. Jackson set down the bag and sat down on the couch feeling exhausted. He didn't notice that he had drifted off until Maeve came bursting into the house, whining about how hungry she was. Jack's eyelids fluttered open and he sighed. Not this again.
"Just order a pizza or something," he grumbled, trying to stay awake.

Plopping down on the couch next to him she replied, "Fine. I don't want anything to eat." One thing she hated about him was his freaking attitude, in his mind he did everything. Maeve's eyes wandered around the room to find a small bag of cocaine smiling, she raised both brows at him, "Have you tested it?"
((Yeah i like the joint apartment idea, maybe they own the whole complex? I prefer that we rp their romance. Also thinking of changing the face claim.))